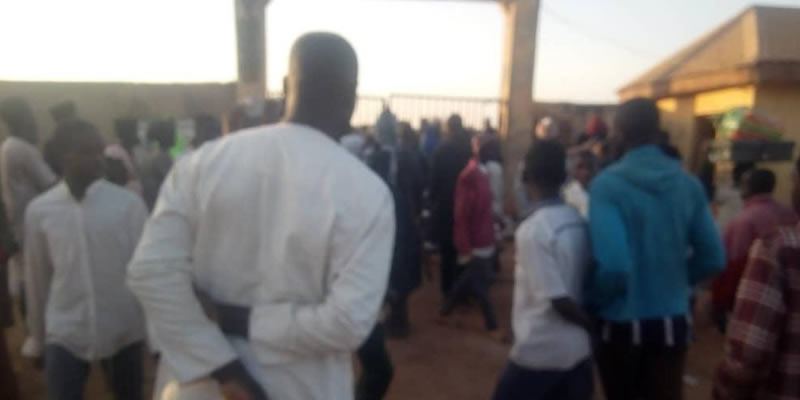 Tension in Katsina community as gunmen abduct village head, 15 others

A village head and 15 others have been abducted after unknown gunmen invaded Kaigar Malamai village in Danmusa Local Government area of Katsina State on Tuesday, December 22.

According to HumAngle reports, the gunmen stormed the village around midnight and operated for several hours after which they left with the victims.

Aliyu Magaji, a resident of the community who escaped with wounds said;

“The group walked into our community shooting guns sporadically and terrorised the whole village before they began searching house to house.

We escaped through the back doors, then later we found out they abducted our village head, Kabir Mai Unguwa, and 15 other people, including six wives, three young girls and six childrenn,” Magaji added

Another source who spoke on condition of anonymity said

“They invaded our village around 12a.m., three of the gang members forced one man to take them to the residence of his elder brother, using his motorcycle, which he did.

Two of them went into the house and the other one who stood at the entrance asked the man to run away.

When he left the place, he ran towards some security operatives and told them what was happening in the village, but instead of them to go and confront the gunmen, they asked the man to stay with them till day break.”

This incident comes days after students in the state were abducted from their boarding house in Kankara.

The state police command is yet to react to this recent development.