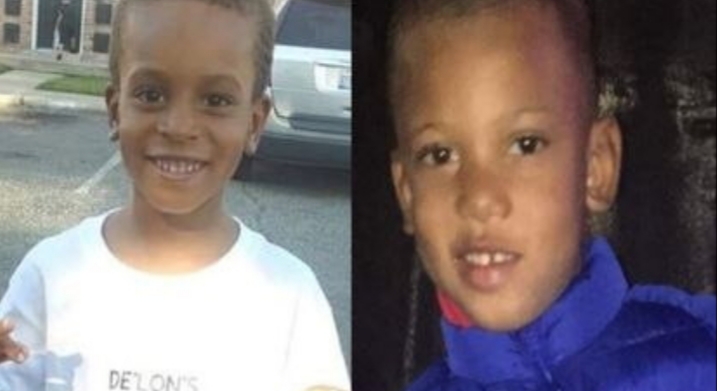 Reports have revealed that two young brothers who were eager to open their gifts on Christmas morning died in a massive house fire.

This tragic and sad incident forced their mother to jump from an upstairs window with a 2-year-old child in her arms.

De’Lon Wheeler, 7, and Damarion Wheeler, 6, “fell asleep by the tree because they were so excited about getting up,” their mother, Demika Pinson, said to the Detroit News.

Both kids were killed as the morning fire ripped through their two-story building on Friday, Christmas day.

Two of the boys’ other siblings, who slept on the second floor after being told to do so by their mother, made it out of the house alive but with injuries.

The girl, 8, and the boy, 10, were treated for second-degree burns and smoke inhalation, respectively.

According to reports, when the firefighters arrived at the residence just before 9 a.m., Pinson had already leapt from a window with her fifth child, a 2-year-old girl, wrapped in her arms.

Pinson also has a 6-month-old child, who was not at home when the fire broke out.

“It’s unbelievable this is something to wake up to on Christmas,” Pinson said. “It’s just tragic.”

Authorities believe the fire was accidental.

“It could have been electrical, Christmas tree or kids playing with matches, but it’s not suspicious,” said Deputy Fire Commissioner Dave Fornell.

3 men docked for alleged theft of iron rods worth N1.8m