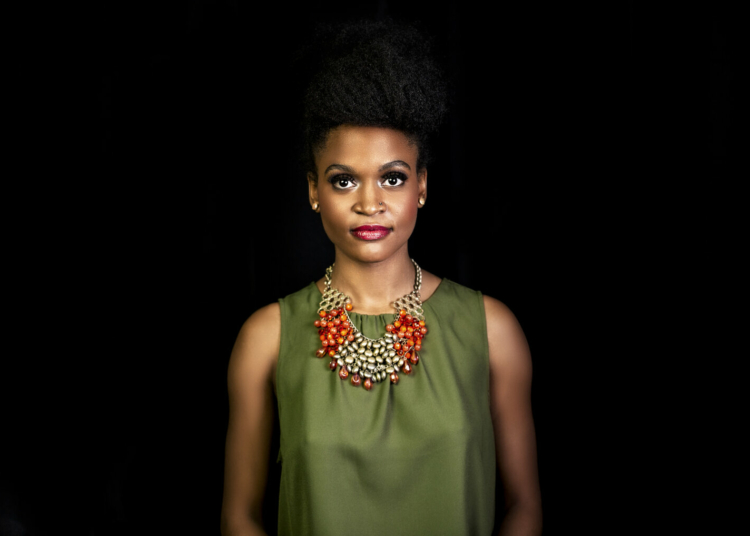 The young lady reportedly took her life on Saturday, December 26.

Renua had reportedly taken to her Instagram story on December 26, to reveal that she was going to commit suicide while warning members of her family not to mourn her as they obviously do not care about her.

Earlier this year, the young lady had called out her famous father on social media accusing him of molesting her as child on numerous occasions.

Renua had alleged that her father molested and sexually abused many young girls that were put under his care.

According to her, he is such a despicable pedophile who sexually abused numerous other underage children that it got to a point in time her friends refused to visit her at home for fear of being defiled by her father. 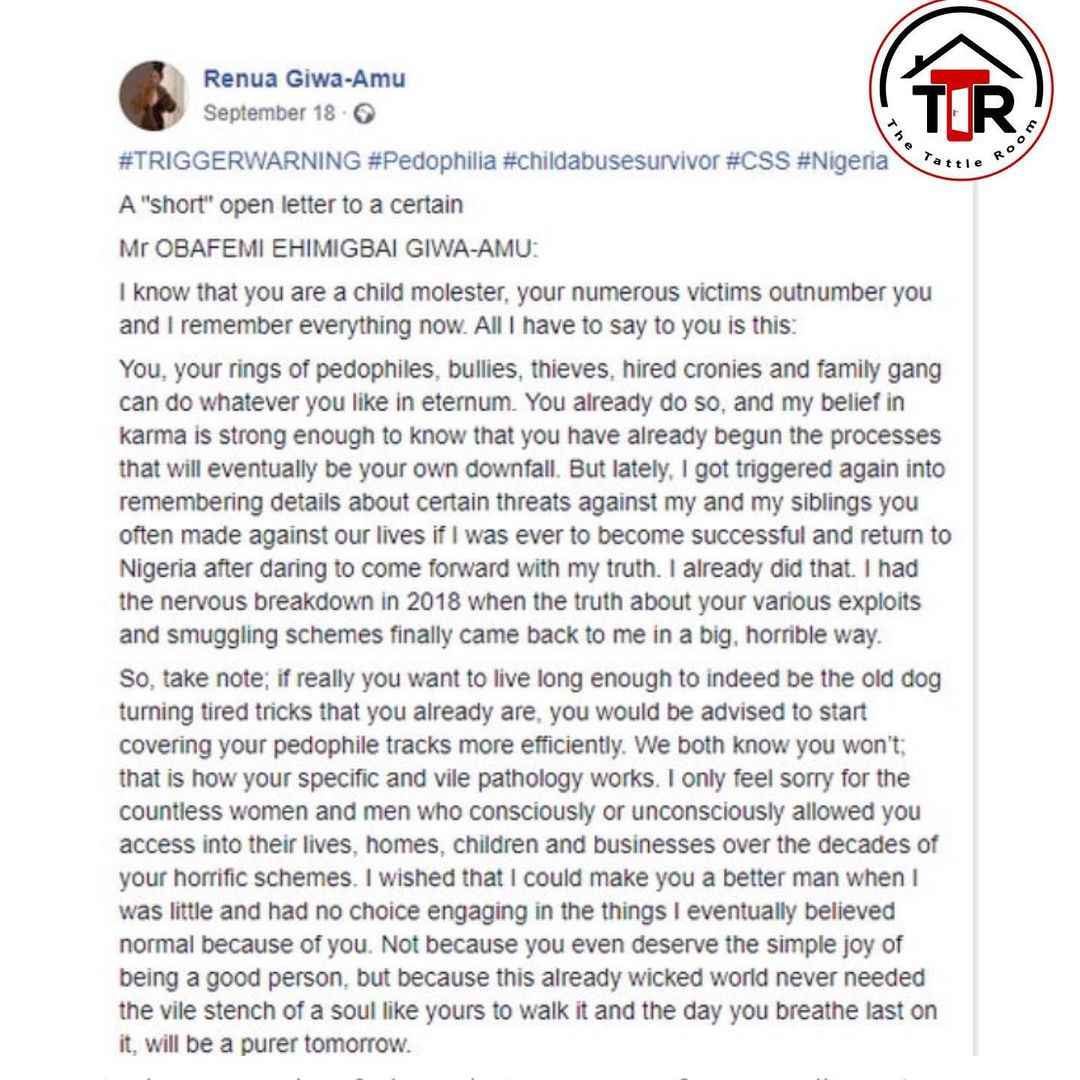 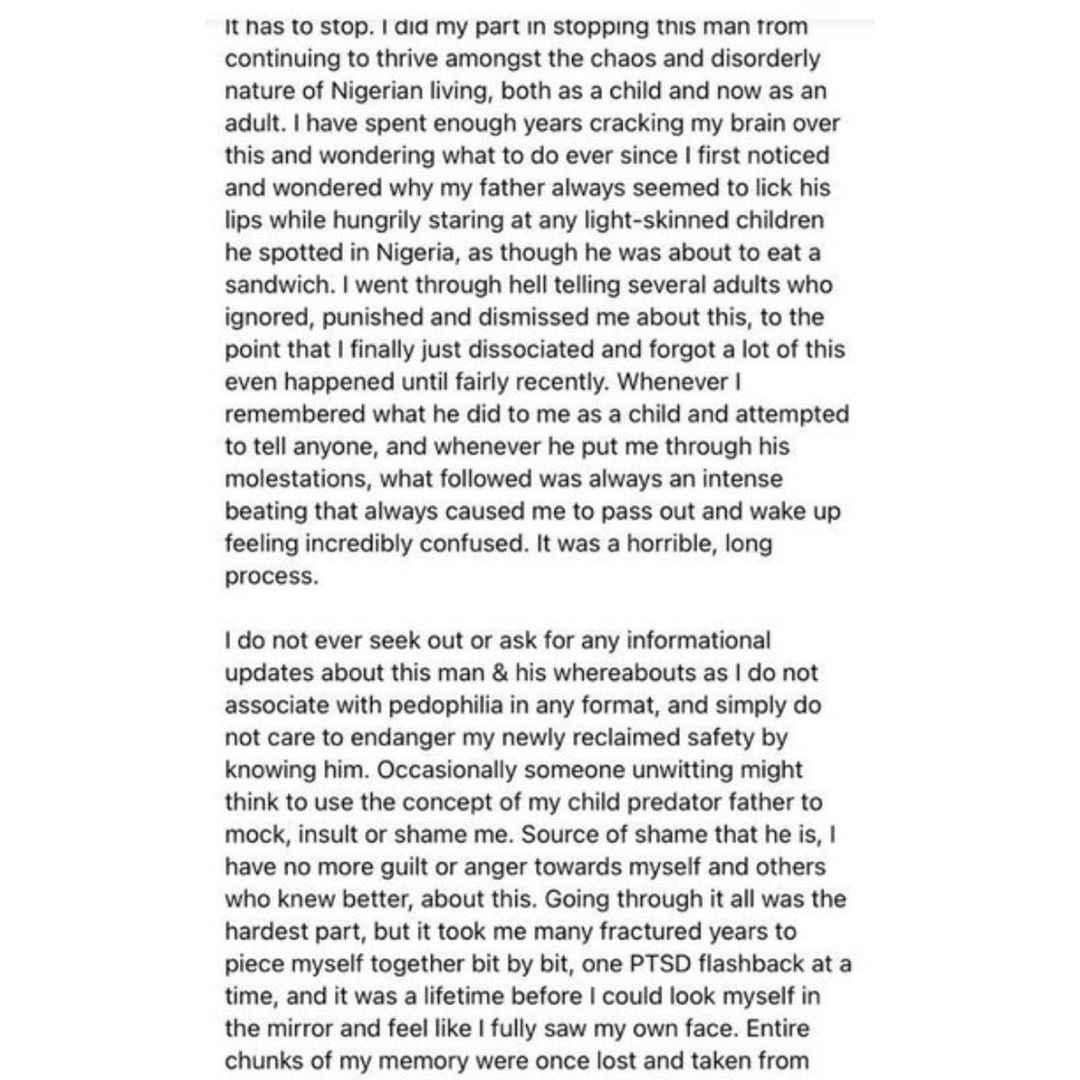 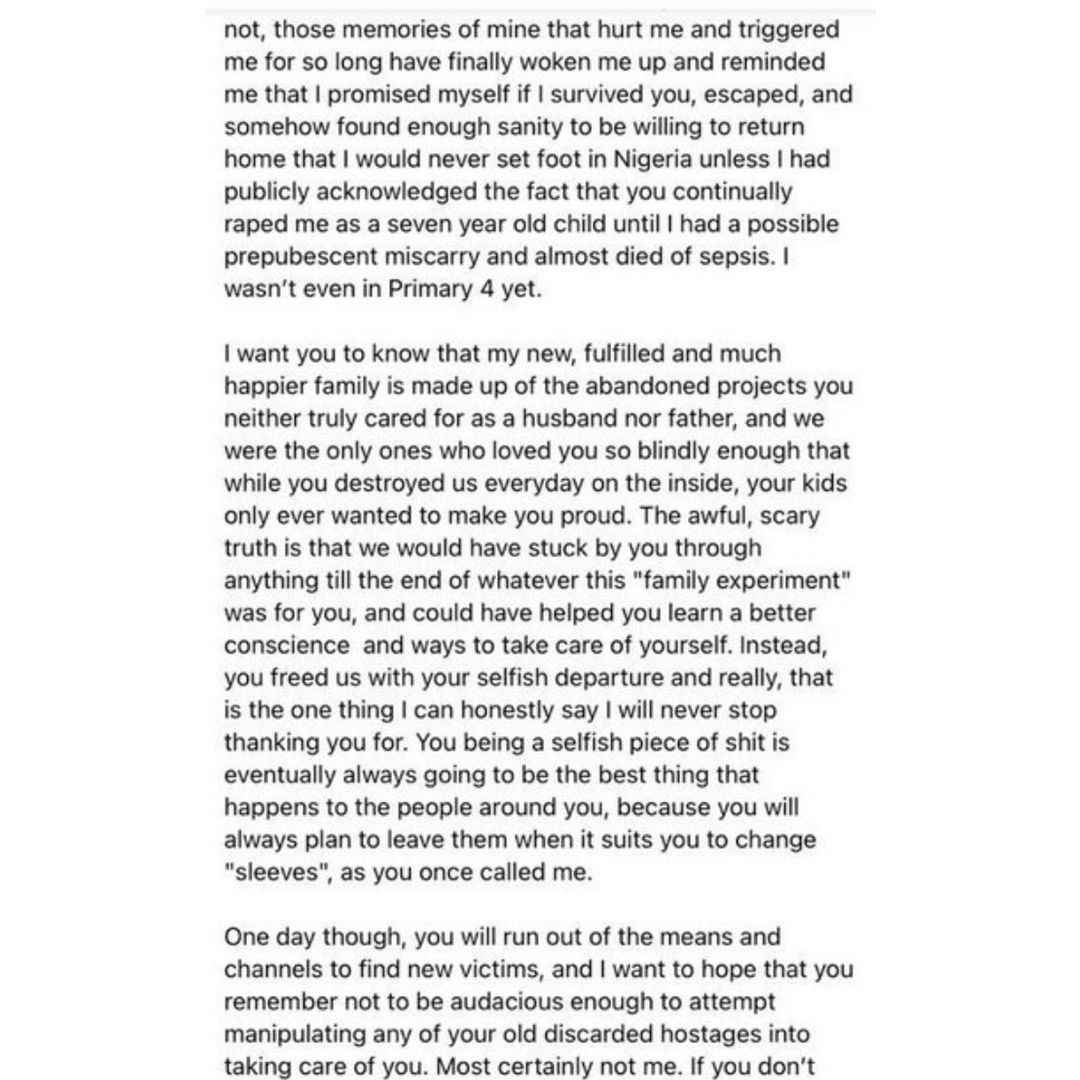 Here are some reactions following the news of her death below: 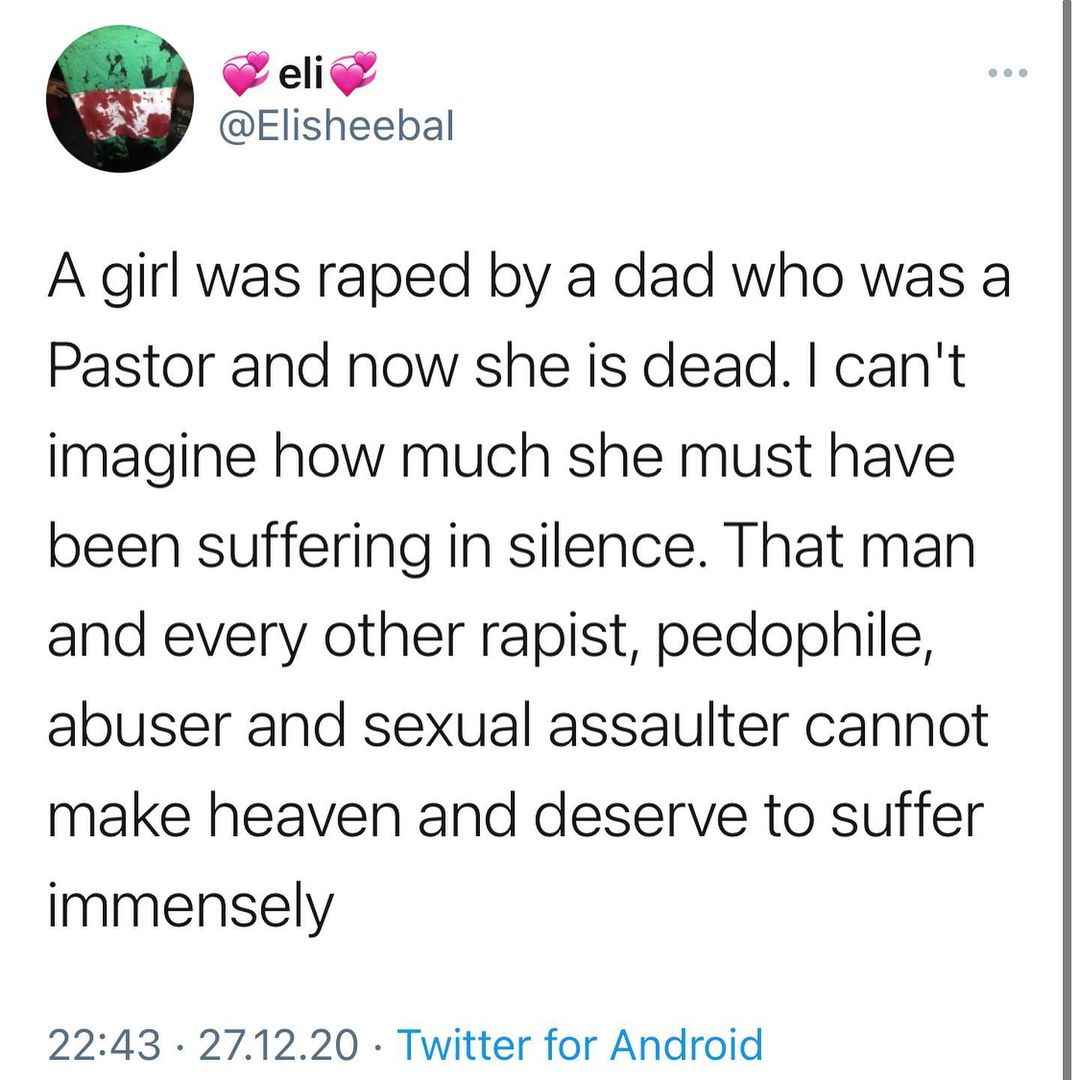 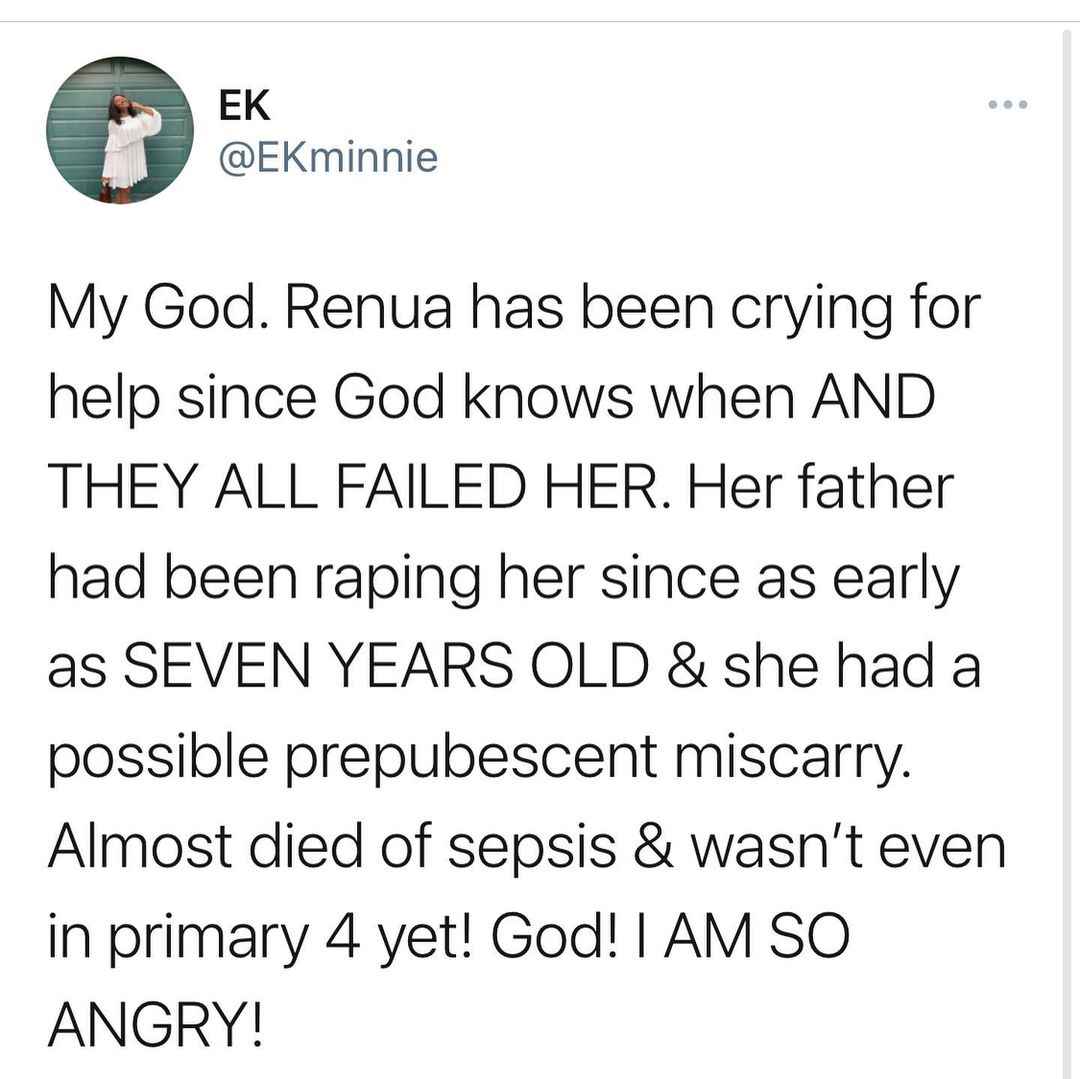 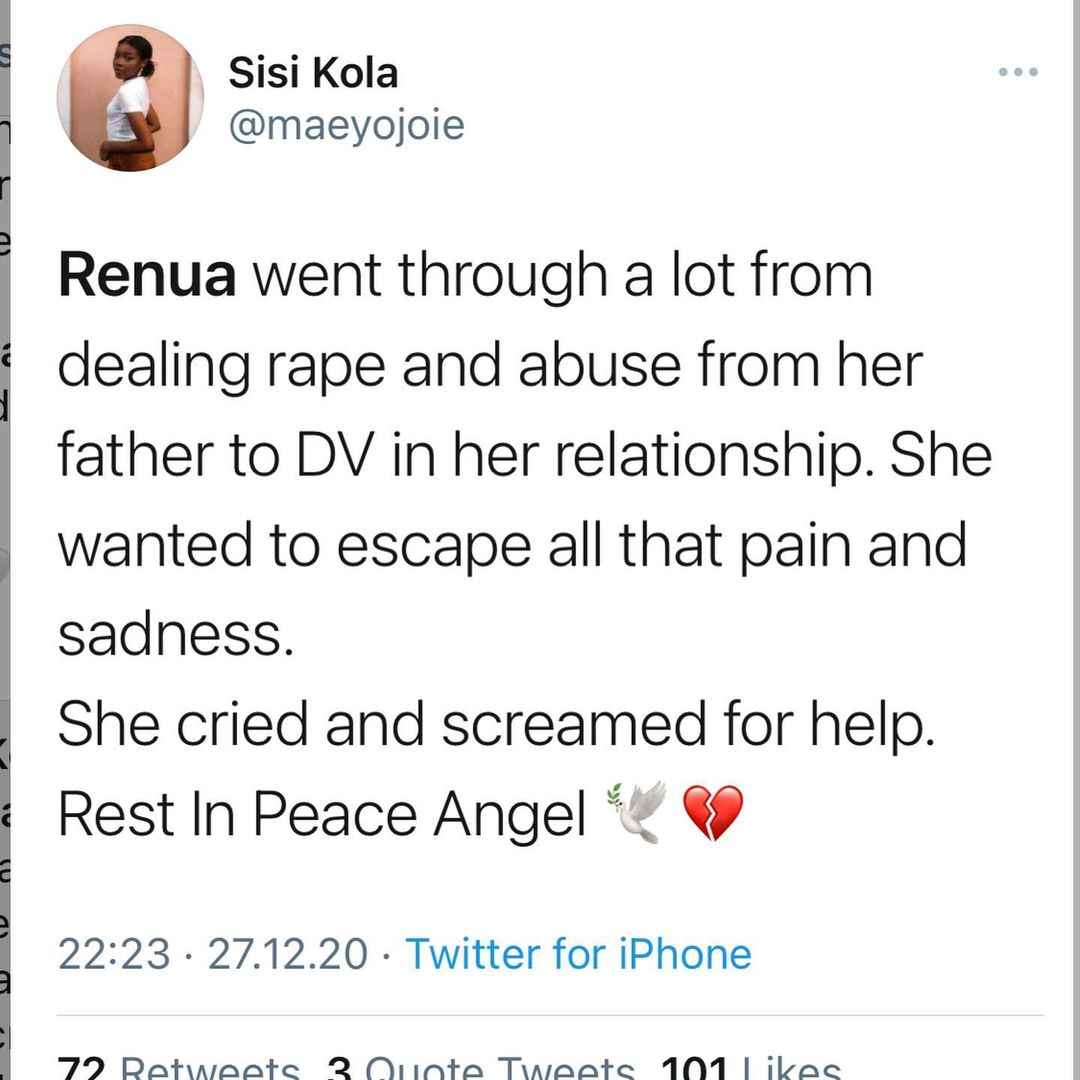 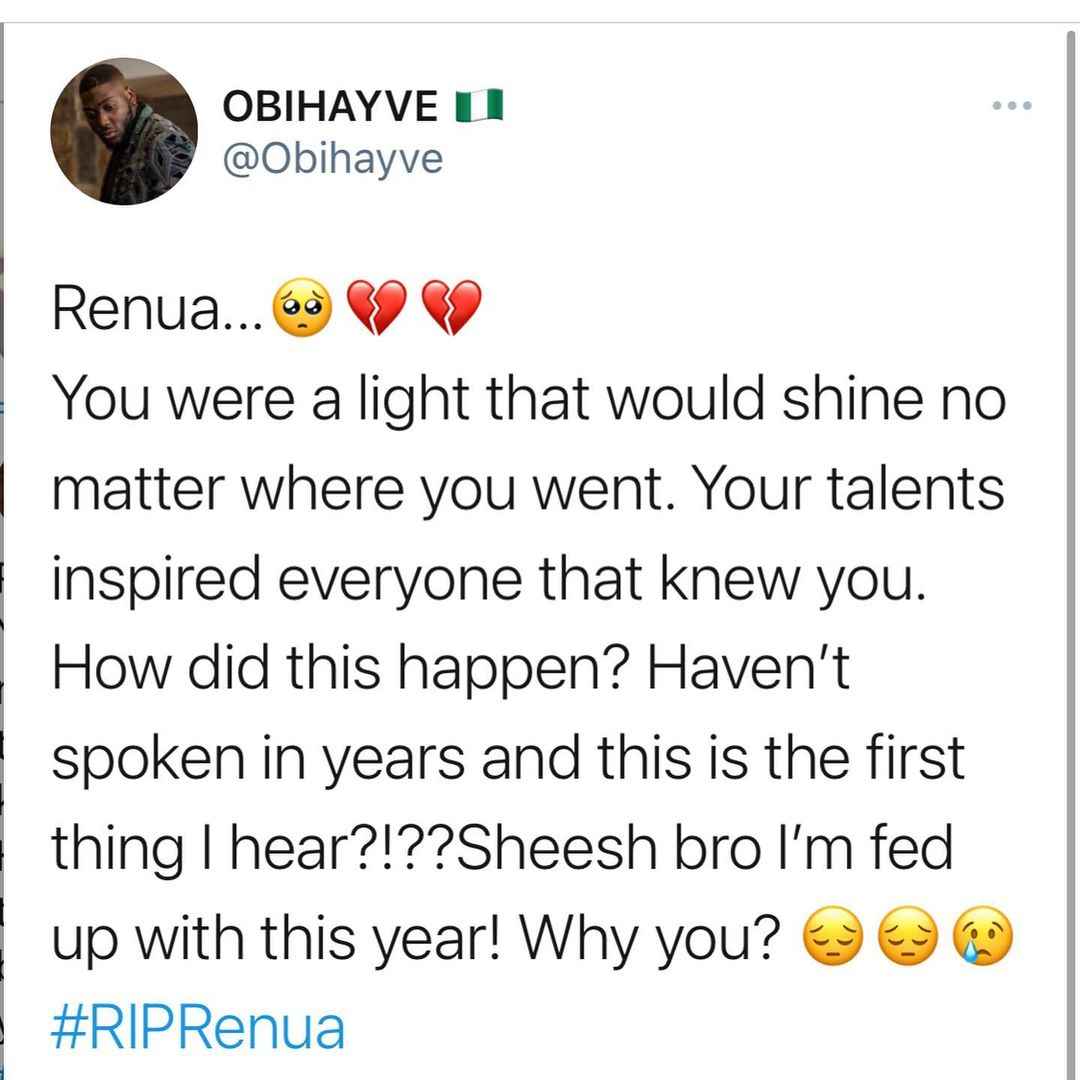