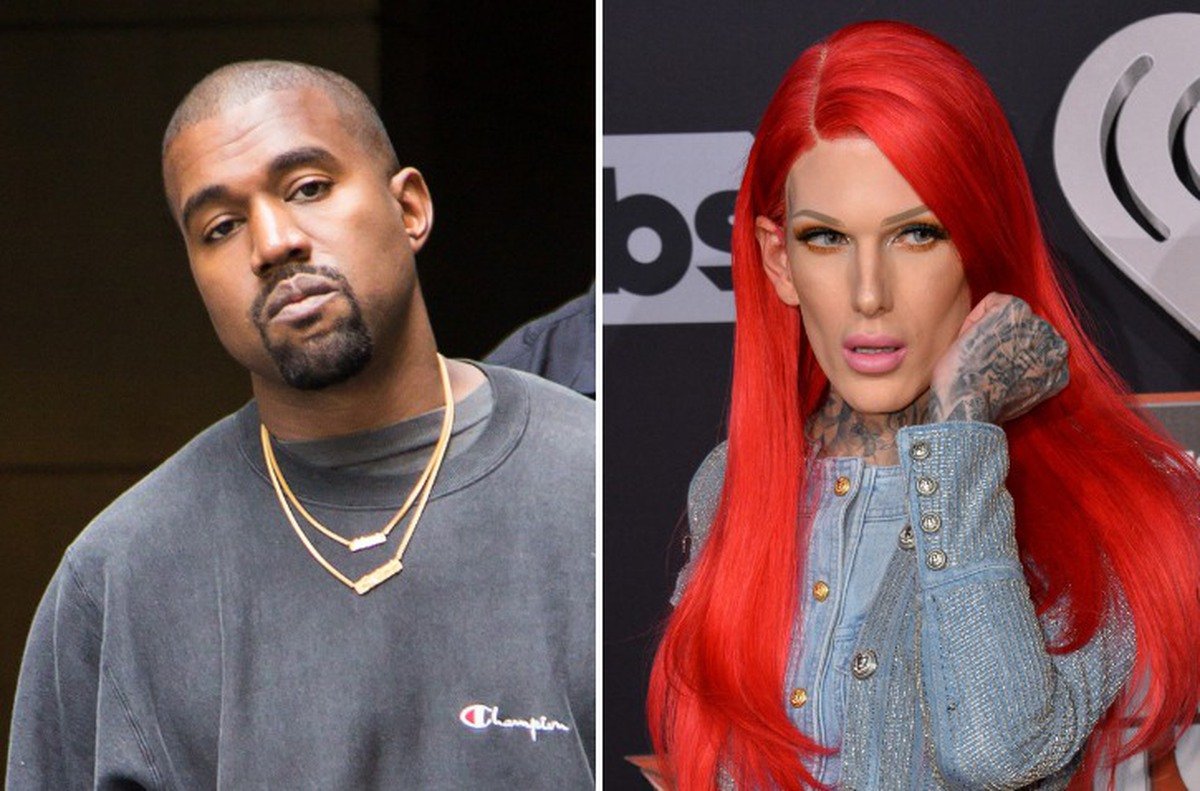 Following rumors that Jeffree Star and Kanye West had an affair, the beauty mogul has responded.

Although his responds did not confirm or deny the rumours, the beauty mogul posted a new picture of himself in a pink bathrobe on his Instagram and Twitter with the caption: “I’m ready for Sunday Service,” an apparent reference to the rapper’s well-known Christian gathering. 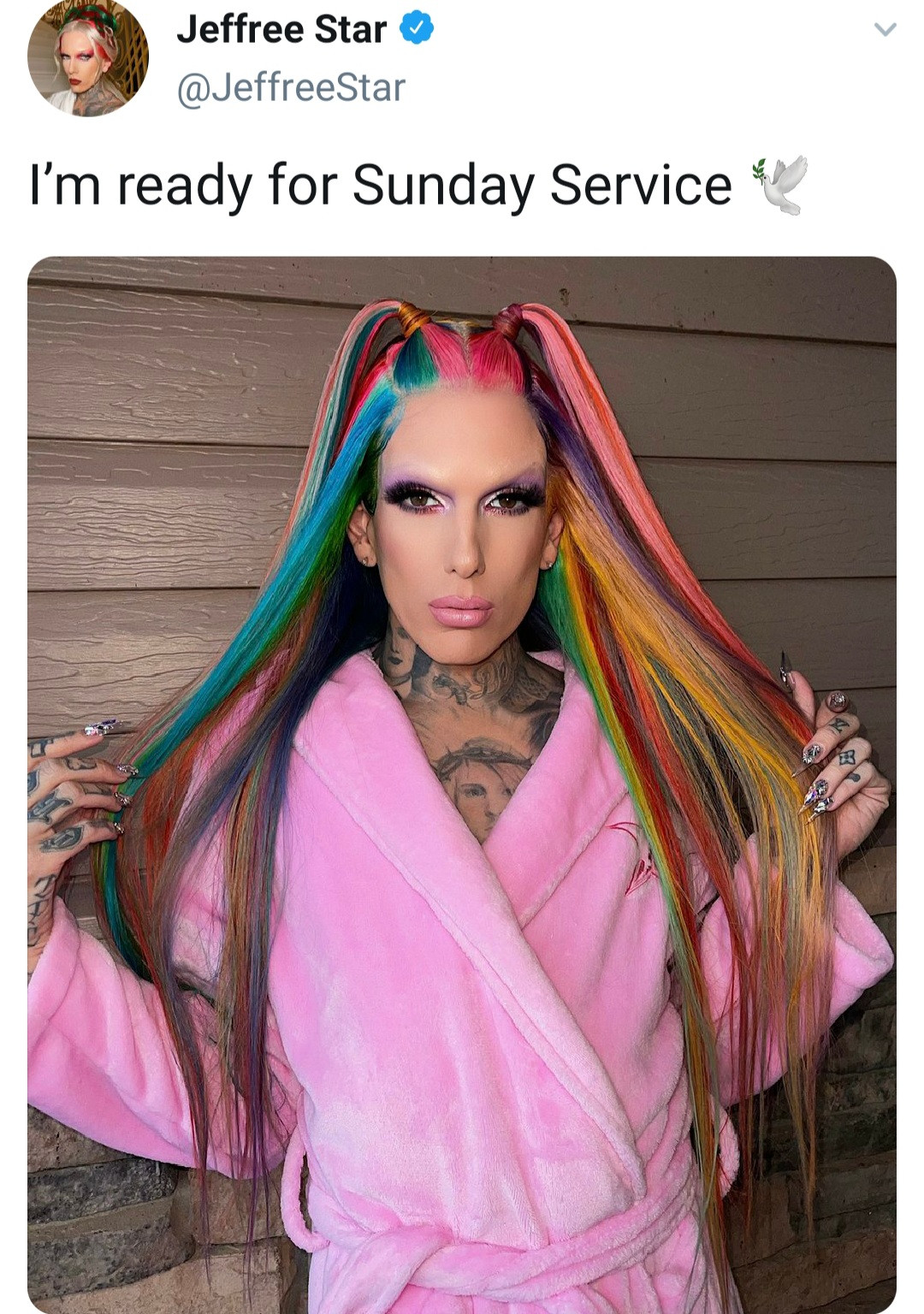 Star has nearly 17 million subscribers on YouTube and is the CEO of the makeup company Jeffree Star Cosmetics.

Earlier in the day, he had exchanged chats with YouTube drama personality Keemstar about his alleged affair with Kanye but he avoided giving a direct answer, writing instead: “Hahaha” and “I’m having the best time in Wyoming, come visit sometime!”

Wyoming is where Kanye has been based while Kim has spent the majority of her time at their home in LA with their kids.

There’s no evidence that Star and West have ever met, let alone dated.

The rumor that West had cheated on his wife, Kim Kardashian West, with Star was started on TikTok by Ava Louise, an influencer best known for her song “Skinny Legend Anthem” and for a viral video in which she licked an airplane’s toilet seat for what she called the “coronavirus challenge.”

Louise mentioned a Page Six article that reported West and Kardashian West were planning to divorce and said it was “no surprise” because she had known “for months” that West was “hooking up with a very famous beauty guru.”

“A lot of people in the scene have known for a while,” Louise said in the TikTok, then liked comments suggesting Star is the beauty Guru Kanye West had a romantic entanglement with.

Louise told Insider there wasn’t any “concrete evidence” for the theory but said she was friends with an entertainment lawyer in Los Angeles who she claimed was provided evidence of the affair by Kim Kardashian months ago.

Louise’s video quickly traveled to Twitter, where “Jeffree” trended throughout the day.