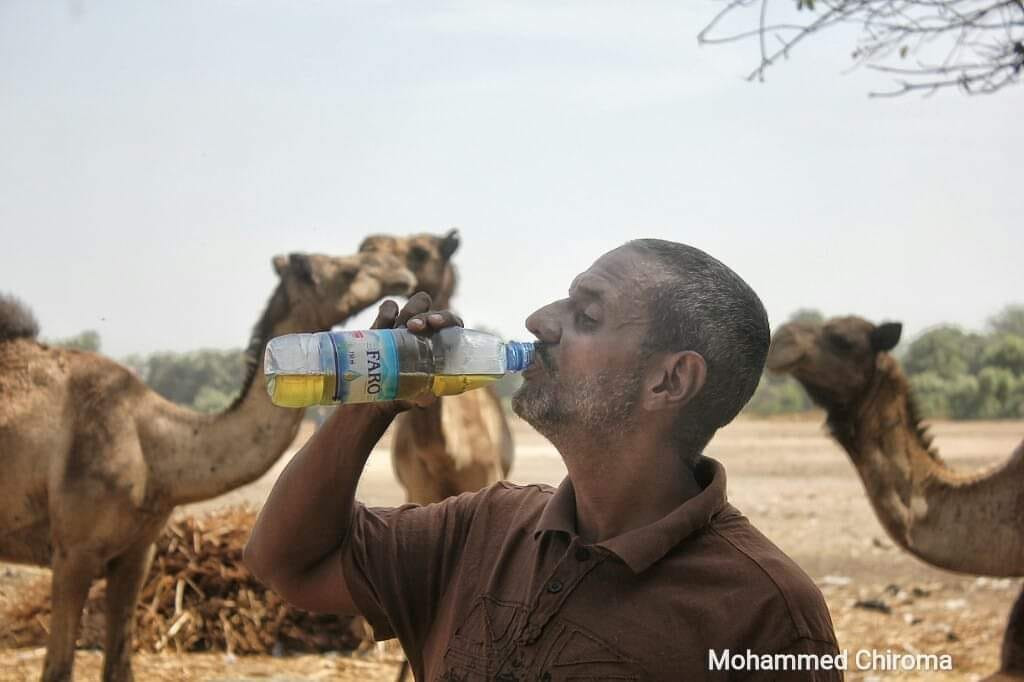 According to Bolori, Monguno encourages people to drink camel urine, milk and eat the meat for health benefits..

“Meet Kanuri-British Rahma Monguno  (the man pictured below sipping Camel Urine). He drinks and encourages the ‘sipping’ of Camel Urine and drinking of the Milk as well as eating the meat for health benefits. He however caution people to first seek medical advice. One man’s meat is another’s poison. I’ve tried the urine twice but the milk and meat severally along with Rahma.” he wrote.

Monguno further claimed that camel urine is good for heart and liver issues.

“There are warnings attached to science, just as in most edibles. The ones we attain here, are from healthy animals that are migratory, so during the dry season, the milk is available as is the urine, all fresh. It lasts for about 3_4 months a year, before the herds move out again for grazing. It’s good for heart and liver issues, and more, but please do research on the internet, there are conflicting issues.” said Monguno. 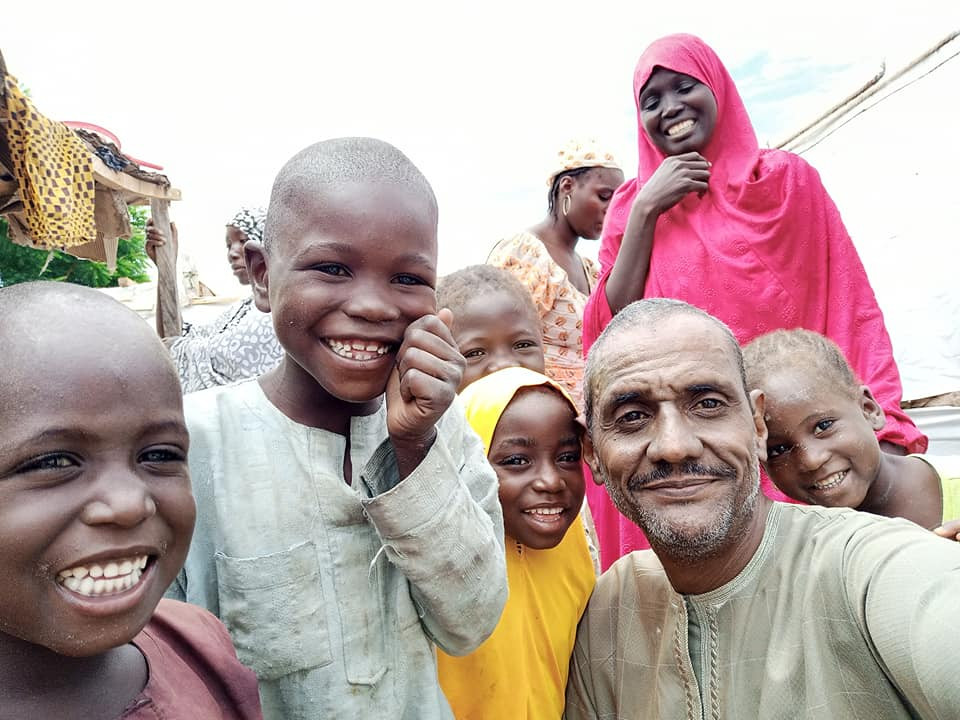