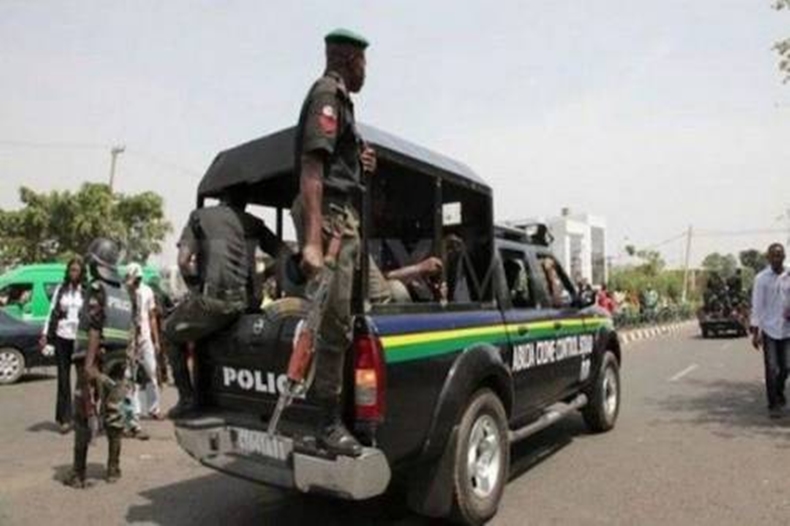 I Started Kidnapping People After My Husband Was Killed In Zamfara, Woman Says

The Kano Police Command have nabbed a female kidnapper and two men for allegedly abducting a child of Galadanchi ward head, Ado Sunusi, in Gwale Local Government of Kano.

The police arrested the driver at Beruit Road, in Kano after they traced the car in which the boy was abducted.

Through him, the woman’s whereabouts was revealed, and it was learnt that the woman is the gang leader.

The Kano Police Command revealed that they surrounded a house in Jaba community of Ungogo Local Government where the suspected kidnappers were arrested.

Three men and a lady were arrested during the parade, but the two of the three suspected kidnappers are Zamfara State indigenes.

After investigation carried out, it was realised that the woman rented the house from a caretaker at the rate of 600,000 in a year, DailyTrust reports.

The woman told police that she started kidnapping people after her husband was killed in Zamfara.

The Kano police PRO, Haruna Abdullahi Kiyawa, had not responded to phone calls or reply a message sent by our correspondent as of press time.