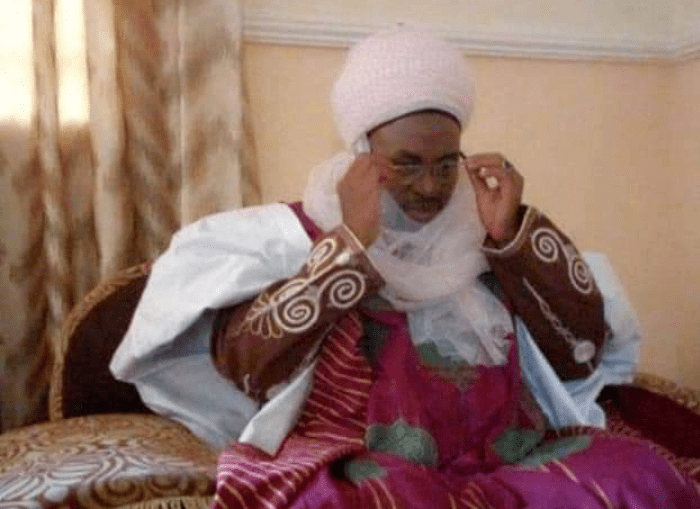 According to a report by Daily Post, the district head who was abducted from his palace on Monday, returned home hale and hearty on Wednesday.

The Adamawa State Police Command confirmed the district head’s release, but like other sources, the command would not say what was paid, if anything, to secure the man’s freedom.

The state Police Public Relations Officer, DSP Suleiman Nguroje, merely stressed that investigation to arrest the culprits was on.

The Mayo-Farang district head’s abduction had occurred late on Monday, hours after the newly posted Commissioner of Police, Aliyu Adamu, had addressed a news briefing, highlighting his strategy to curb kidnapping and other crimes.