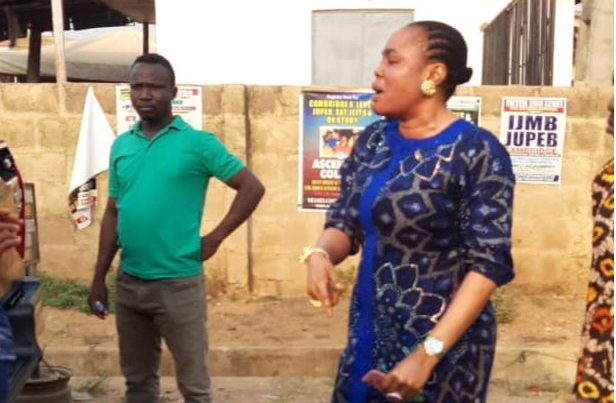 A woman identified as Aramide Amoke, who allegedly assaulted an Oyo State Traffic Management Agency officer, on Wednesday has been arrested.

WITHIN NIGERIA gathered the incident happened at about 8:am at the Oluyole Estate axis of Ibadan, Southwest Local Government Area, when the officer was on active and legitimate duty in the area.

According to eyewitnesses, Mrs. Aramide was driving on ‘one-way’ and against traffic when the officer stopped her vehicle.

In this process, she allegedly slapped the officer repeatedly and other motorists, passersby, commercial motorcyclist and eyewitnesses who were apparently angry and displeased at her actions gathered in an attempt to mob her and raze the vehicle involved. 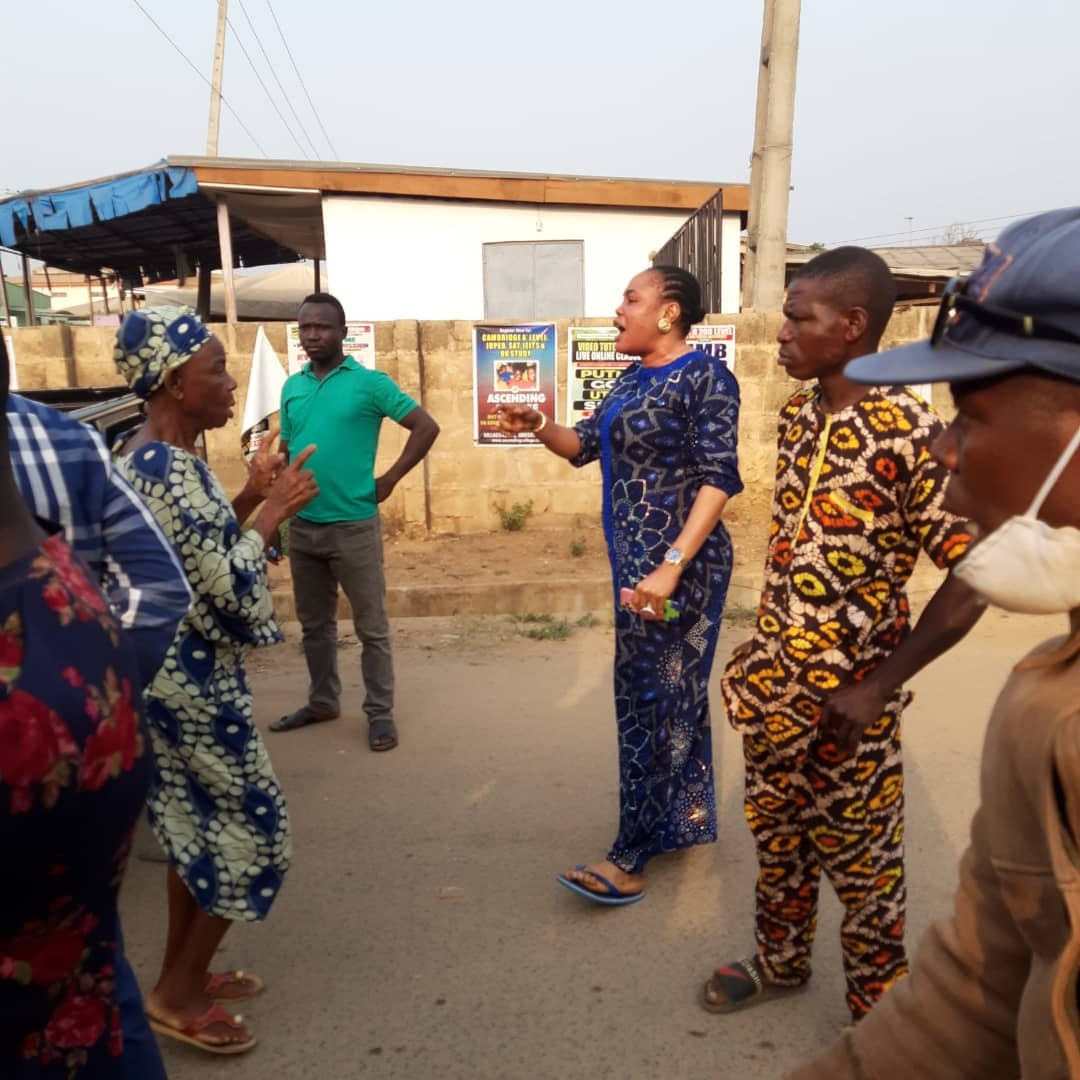 It was at this point that the Chairman of the agency, Mogaji Akin Fagbemi was contacted and he swiftly moved to avert the brewing crisis by first sending a nearby representative who doused the tension.

The vehicle was impounded and taken alongside the assaulter to the OYRTMA Headquarters pending the time she would be charged to court for assault and deliberate breach of the Oyo State Road Traffic Management Authority Law 2009.

Fagbemi later arrived the scene and restored complete normalcy while ensuring aggrieved eyewitnesses that justice would be served in accordance with the extant laws of Oyo State.

He thanked them for restraining from taking laws into their hands.