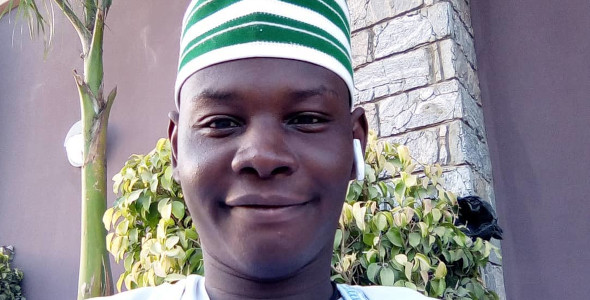 Good news for embattled Kano singer, Aminu Yahaya Sharif, as the appeal division of the Kano State High Court has set aside the death sentence passed on him for blasphemy and has ordered that the singer should be granted full representation.

Recall that the court ordered a retrial of the case against Aminu Yahaya Sharif, who had filed an appeal to challenge the sentence.

The judgment was delivered on Thursday by the State Chief Judge Nuraddeen Sagir on grounds that the lower court’s proceedings were characterised by irregularities.

Sagir also ordered that Sharif should be granted full legal representation and that the case should be tried before different judge.