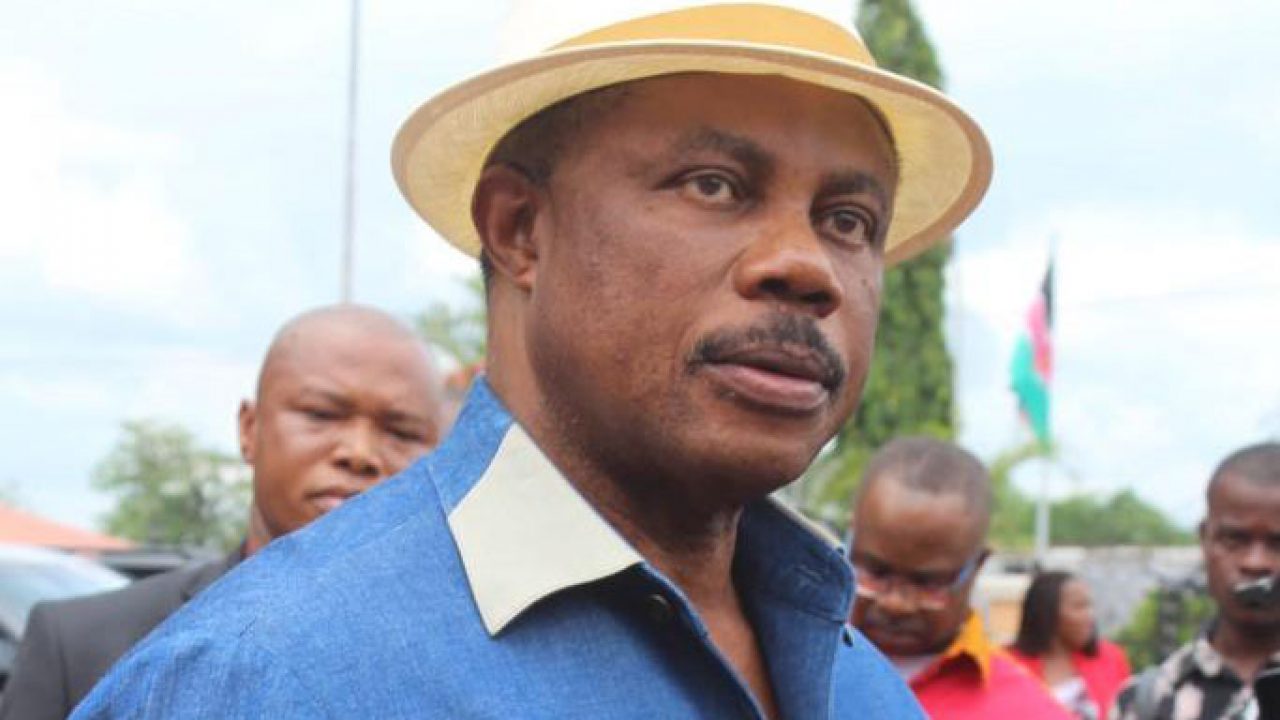 Anambra State Government on Thursday announced the closure and withdrawal of approval of Royal Ambassador’s Schools in Onitsha for flouting the resumption directives and COVID-19 prevention protocols.

Christy Obiano, the Permanent Secretary, Ministry of Basic Education said in a statement that the closure would serve as deterrent.

The state government had earlier in a statement allowed only proprietors and teachers to resume on January 18, and take two weeks to put all COVID-19 protocols in place before students and pupils resume on February 1.

Obiano said: “The Ministry of Basic Education wishes to announce the closure and withdrawal of approval of the Royal Ambassador’s Schools at Onitsha for violating the government’s resumption directives.

“Students and pupils of the schools were also seen without face masks, on Monday, Jan. 18, receiving lessons against government’s directives.

“The schools’ fragrant disobedience to government’s directives can endanger the lives of children, and it is not in the best interest of education in the state.

“Parents are, however, advised to withdraw their children from the schools, which remain closed.”