A golf car conveying parcels of Indian Hemp worth over N30 million has been intercepted by the Kano State Road and Traffic Agency, KAROTA.

This was contained in a statement released by the Spokesperson of the Agency, Nabulisi Abdullahi on Thursday, January 21 in Kano.

Abdullahi said 172 parcels of the drugs was seized on Gwarzo-Kano road, adding that the driver of the vehicle has been arrested.

“The operation which took place on Wednesday led to the arrest of the diver along Gwarzo Road while other suspects believed to be the owners of the consignment managed to escape,” the statement reads.

“Preliminary investigation revealed a total of 172 parcels of the Indian Hemp worth N30 Million was being convened into the state.The Agency has however handed over the exhibits to the National Drugs Law Enforcement Agency, NDLEA for further investigation,” he added.

The Managing Director, Dr. Baffa Babba Dan’agundi has called on the general public to assist the agency with credible information that would lead to the arrest of any person or group of persons who engages in any form of crime in the state especially on the state roads. 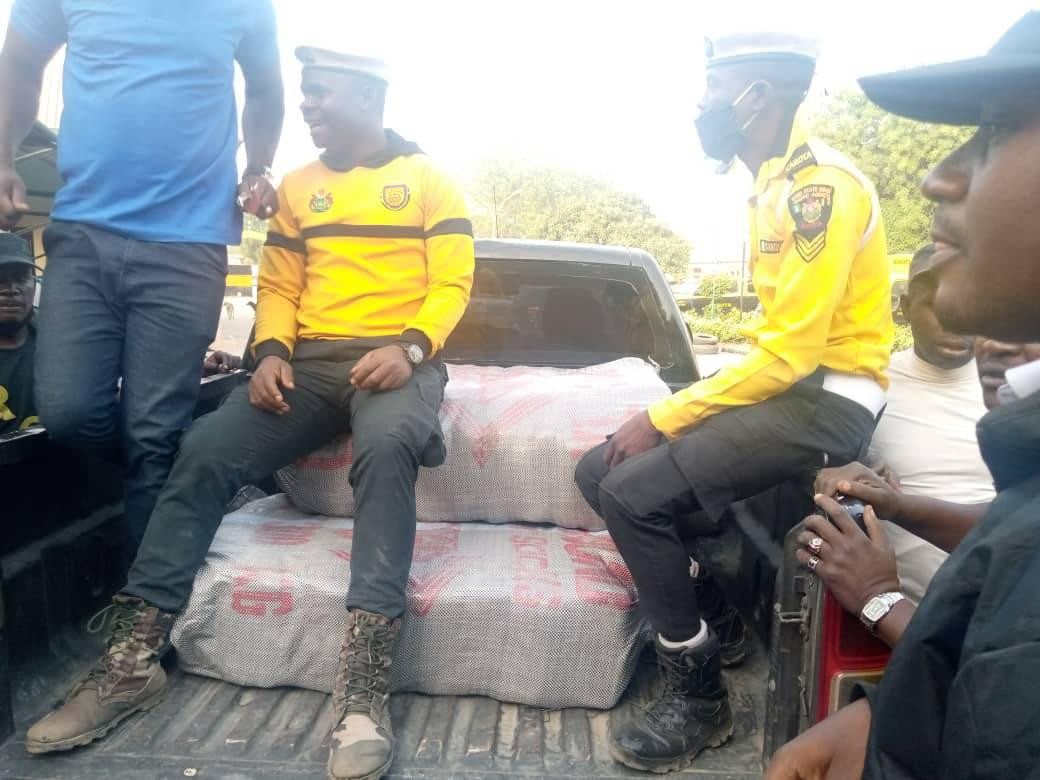 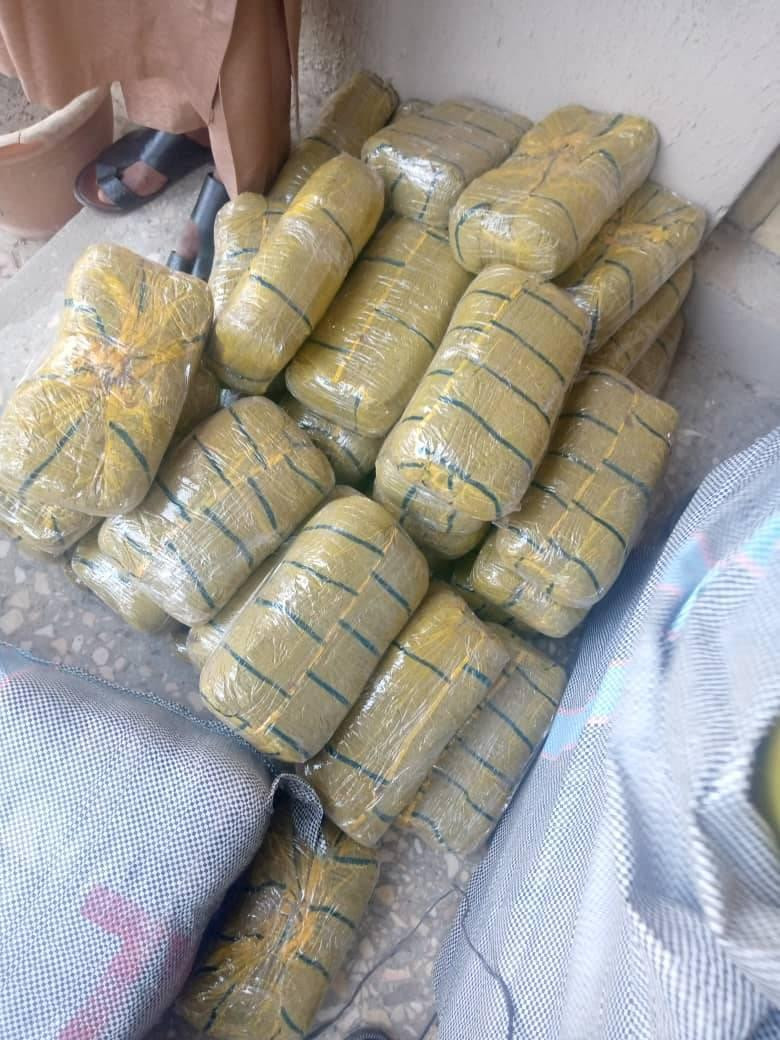 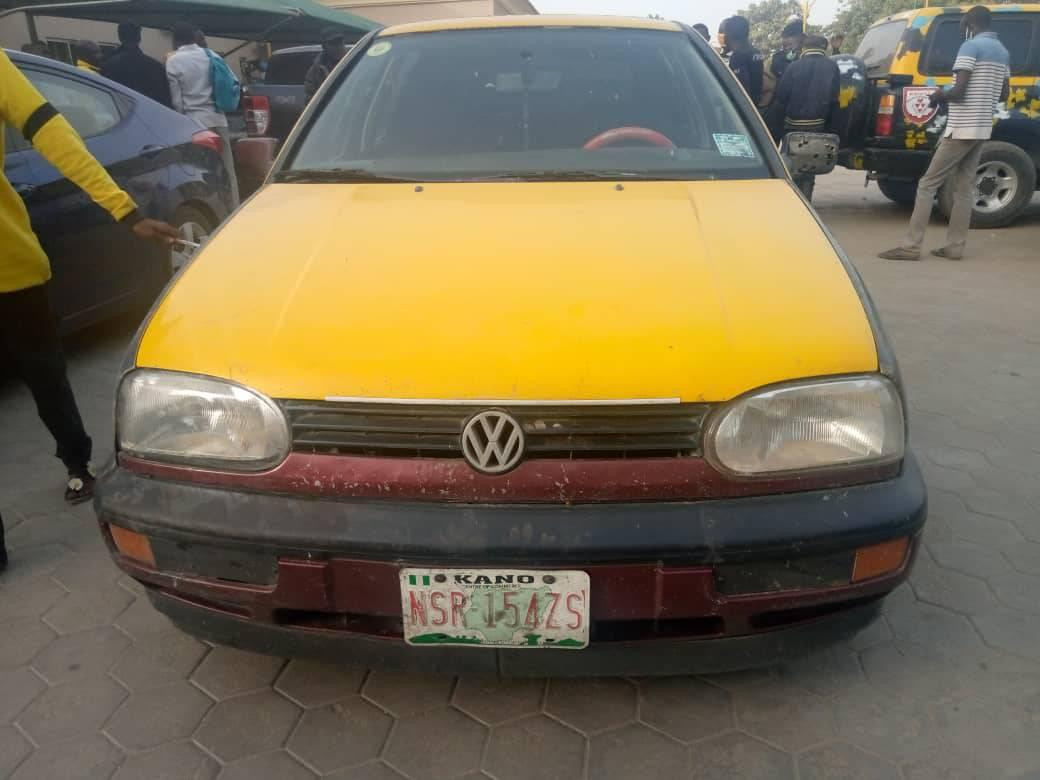 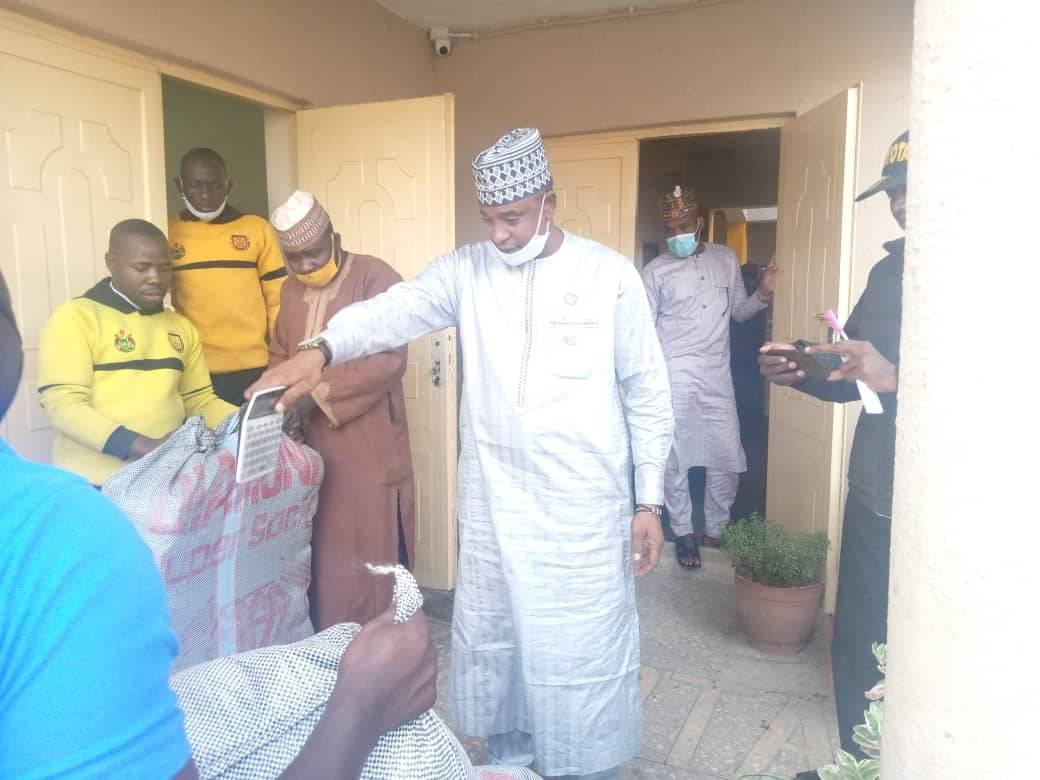