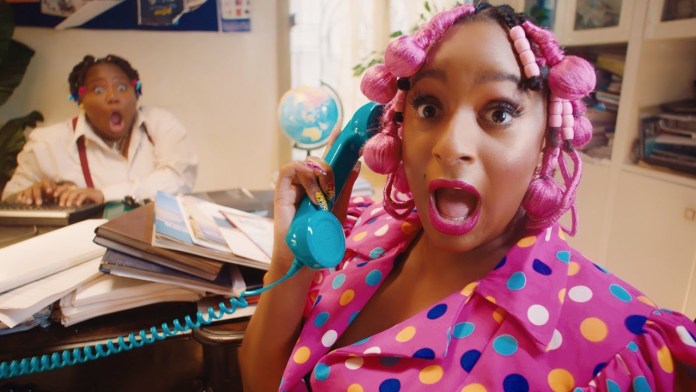 The 28-year-old music sensation said this in a video while answering what she would have been if she weren’t a DJ on Instagram on Monday.

She said she is good at doing business hence she likes money.

“A trader, business owner. I’m really good at business, I like money,” she wrote.

DJ Cuppy also said that ‘haters’ were the inspiration behind her latest album.

“I feel social media is a game, don’t hate the player hate the game”, she added.

DJ Cuppy is the daughter of businessman Femi Otedola.

She released her debut album Original Copy on August 24, 2020.