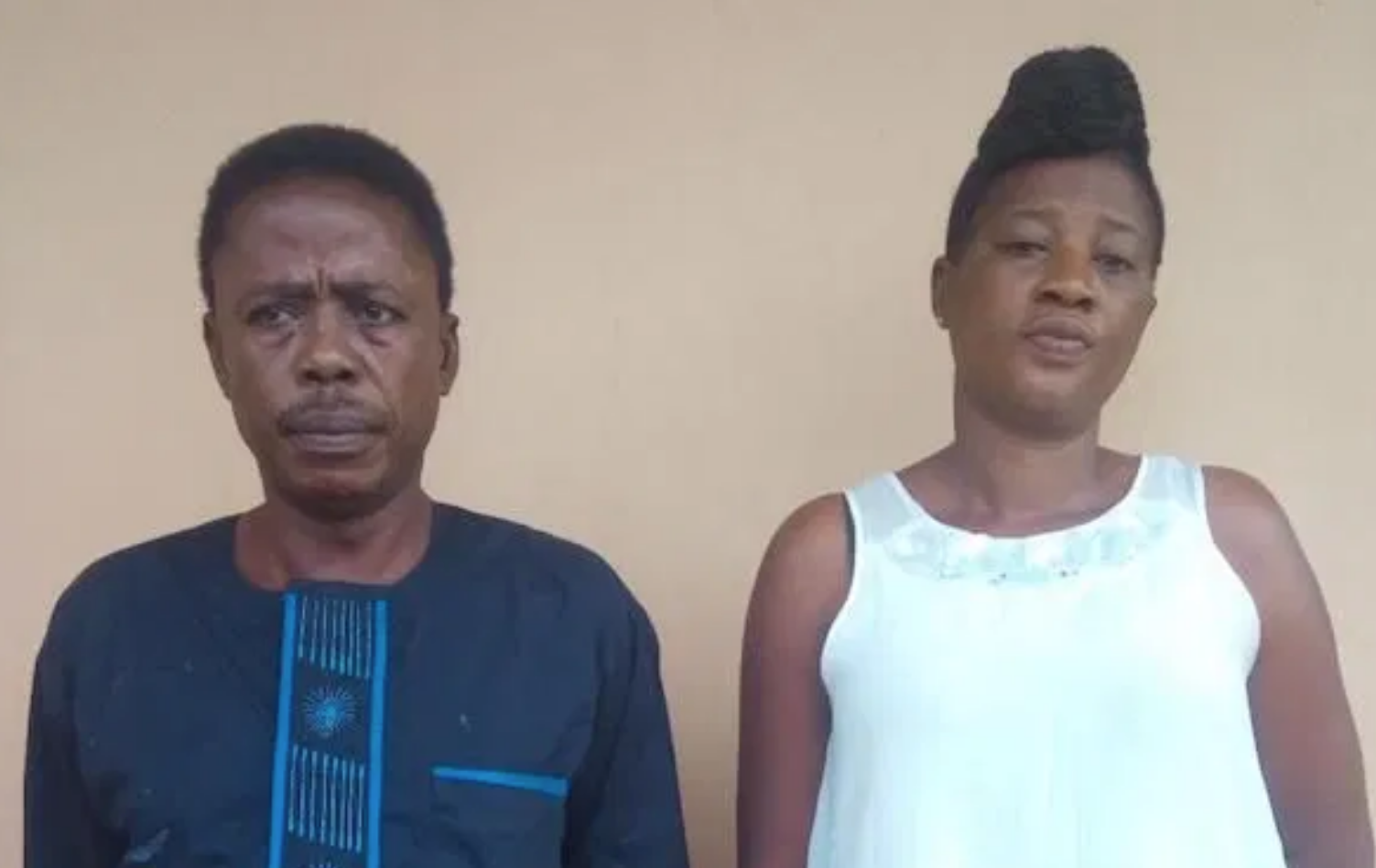 The Centre for Anti-Corruption and Open Leadership (CACOL) has hailed the sentencing of the owner of Victoria East Park Hotel and Suite, Igbogbo, in the Ikorodu area of Lagos State, Fredrick Ebiesuwa, and his wife, Tinuola Oyegunle, to 40 years’ imprisonment over a fraud of N53,713,260.

In a release issued by CACOL’s Director of Administration and Programmes, Tola Oresanwo, on behalf of Debo Adeniran, the Chairman of the Centre, he stated,

“It was reported that the couple and other suspects at large defrauded one Dunni Olateru-Olagbegi of the said sum under the guise of helping her to avert mysterious death. It was gathered that the victim, sometime in May 2013, boarded a cab with the fraudsters and upon entering the cab, the gang started arguing about a bag filled with dollars”.

Few minutes after the syndicate argued about the bag, one of them told the victim that she would have to undergo cleansing to avert mysterious death after listening to their conversation.

According to the Economic and Financial Crimes Commission (EFCC), the victim was taken to an unknown location, where she gave the couple and other members of the syndicate various sums in cash and bank payment, amounting to N53,713,260 for the spiritual exercise.

The EFCC, in a statement on Monday, said it was discovered that over N9m was paid into Oyegunle’s account, while other funds were traced to her husband’s account, adding that the proceeds of the crime were used to build a hotel. Hence, the couple were arraigned on four counts of conspiracy and obtaining by false pretenses.

Though they pleaded not guilty to the charges, while delivering judgment on Monday, Justice Joyce Abdulmalik, of the Federal High Court in Ibadan, sentenced them to 10 years’ imprisonment on each count, adding that the sentence, which would start from the day of their arrest, would run concurrently.

The judge also ordered that the hotel be sold and the proceeds, if not up to N53,713,260, be returned to the victim and if it exceeded, the balance be paid into the Federal Government’s account.

“We at CACOL, therefore, congratulate the EFCC for a job well done and for its meticulous and diligent prosecution of this case. It is a known fact that obtaining by false pretences is now commonplace in Nigeria.

”In the past, many believed that they can swindle people of their hard-earned money and go away with it. Many also believed that once you grease the palms of some of the anti-corruption officials you cannot be prosecuted in a corrupt country like Nigeria.

”Many others see the economic situations in the country as an excuse to use any illicit means to swindle people off their feet”.

The Head of CACOL added,

“The EFCC and other anti-Corruption agencies in Nigeria deserve the commendation and appreciation of all patriotic Nigerians for their resoluteness and doggedness in stamping out corruption from our land.

”It’s high time we cooperate with them and give them the support needed to get their jobs done. Corruption both in public and private spheres is inimical to the future of our country and it is a threat to the greatness of the country.

”The fact that the economy of the country is not in the right shape now is not an excuse to engage in acts that will continually bring shame and disrepute to our great country”.