I now pay ₦5.1million for house rent as against ₦200k before BBN — Saga opens up on the snag of being a star 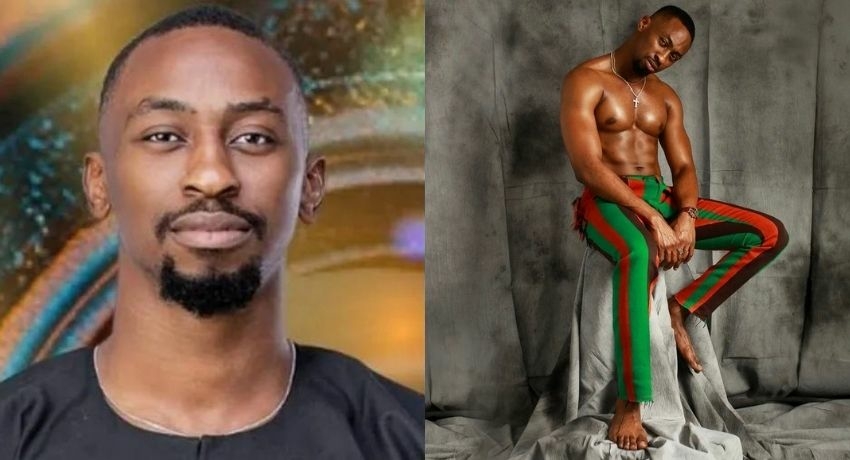 Becoming a star is easier than maintaining the status quo as a celebrity.

2021 BBNaija star, Saga, has opened up on life after the show and how his new reality has affected his finance.

Speaking in a recent interview with PiggyVest, he said:

Let me start with the obvious one. Clothes. You will pay a stylist ₦100,000 to style you and you still give them the clothes back. I’m telling you. When people tell me, “Come for my event, come for my event”, it’s not that easy. I have to buy clothes.

That’s what makes some housemates depressed. It’s a life-changing event. It changes your reality drastically. So I am paying that and I’ve had to furnish the house. It’s expensive, but it’s not like I can still be living in my father’s house at this age. I can’t fly economy anymore — although I am not the one paying for it. Food is more expensive, too. I can’t eat at my Iya Basira and my roadside bole.

But this thing called clothes eh! You return everything back because if you have to buy it, you spend more. The real deal breaker is that once I wear something and take a photo for Instagram, I can’t wear them again anytime soon.

Another thing that takes a lot of money is Airbnb and hotels. When you leave the house, you move into one of those. Every housemate is guilty of this one. Because you are moving around so much—today, you are in Warri; tomorrow, you are in Abuja—you can’t find the time to look for a house.

Sometimes you find a good place but before you pay, someone else has taken it. It got to a point where I paid for a place before I took a good look at it. I had to arrest the guy before I got my money back. That was on Christmas Day!

When I finally got a place and brought my clothes together, I felt like I should open a boutique!”

In a similar post, recall former big brother Naija housemate, Sammie expressed how tiring life after the reality show has become especially trying to live up to expectations for his fans.
The reality star noted that fans are making their lives complicated by having an issue with everything they do. Sammie further stated that he is exhausted from this.  Read more here