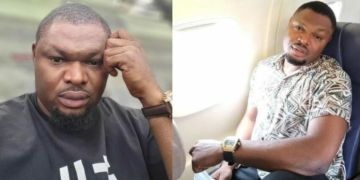 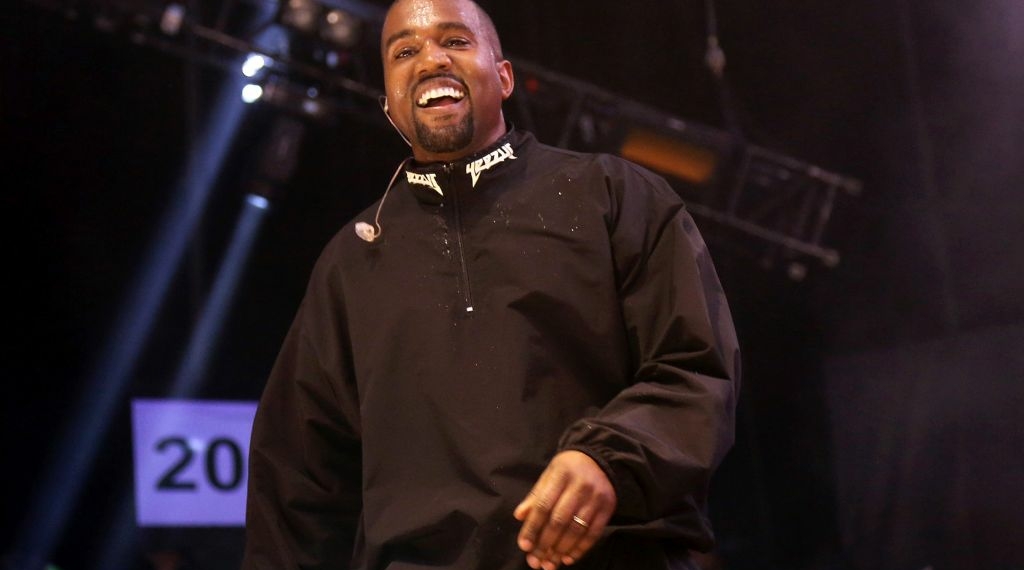 A TikTok user who tend bars for a living, has claimed that American rapper Kanye West tipped her $15k after he visited the strip club she had been working with and had a conversation with her for four hours.

The woman identified as Anessa Rossii on TikTok, said that Kanye was not like other rappers that she has seen come to the club.

“My club gets a lot of rappers, athletes, people that just want to show up and show out and do things for Instagram but not Kanye. It was completely different,” she said.

In her TikTok video, Anessa said that Kanye sat at the bar and drank ice water the entire night and that he did not want private time with any of the dancers.

He also did not want to book a table. Instead, West wanted to have a conversation with her and she agreed.

In their conversations, Anessa claims that West told her about his religious beliefs and how he believed he was a “true descendant” of God for four hours. Before he left the establishment but surprisingly gave her $15k tip and said he felt as if he was called to do the gesture.

“He didn’t order anything to drink, he just got water on the rocks and proceeded to tell me about all of his beliefs, where we descended from, and how he believed that a true descendant of his creator,” she said. “His conversation went on with me for about three or four hours and he told me at the end of the night, thank you for my time, gave me $15,000 and said he felt he was called to do this and left. That’s the last time I’ve ever seen him.”