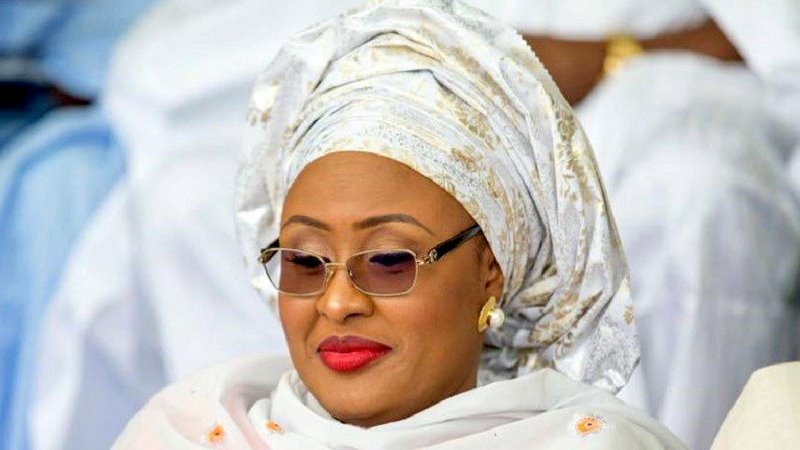 The father of the young man arrested for criticizing the First Lady, Aisha Buhari, has described the incident that led to his detention.

Mr Mohammed claimed that his son, a student at the Federal University of Dutse in Yobe State, had been beaten and taken to Aso Rock.

Mohammed claims that when he called his son from detention, he told him about the incident.

In an interview with BBC Hausa, Mohammed urged President Buhari’s wife to forgive their son.

According to reports, Aminu was arrested for allegedly posting a picture of Aisha Buhari on his Twitter account, accusing her of misusing public funds.

We were not aware of it until five days later, Aminu’s friend called my brother (Aminu’s father) and told him that he hadn’t seen Aminu for the last five days.

The next day Aminu called his father and told him that he was arrested and taken to Aisha Buhari in Presidential Villa and he was beaten and detained. He said one of the security gave him his phone to make the call.

Adamu (Aminu’s father) also told me that he was called from the university informing him that his son was arrested but without their knowledge. We are begging the First Lady, please forgive him, you are a mother.

According to a source who spoke with the platform, Aminu’s arrest has caused widespread concern in the university and among parents, given the country’s security situation.

Aminu’s arrest has sparked outrage on social media, despite the fact that the First Lady has yet to issue a statement regarding the young man’s arrest.