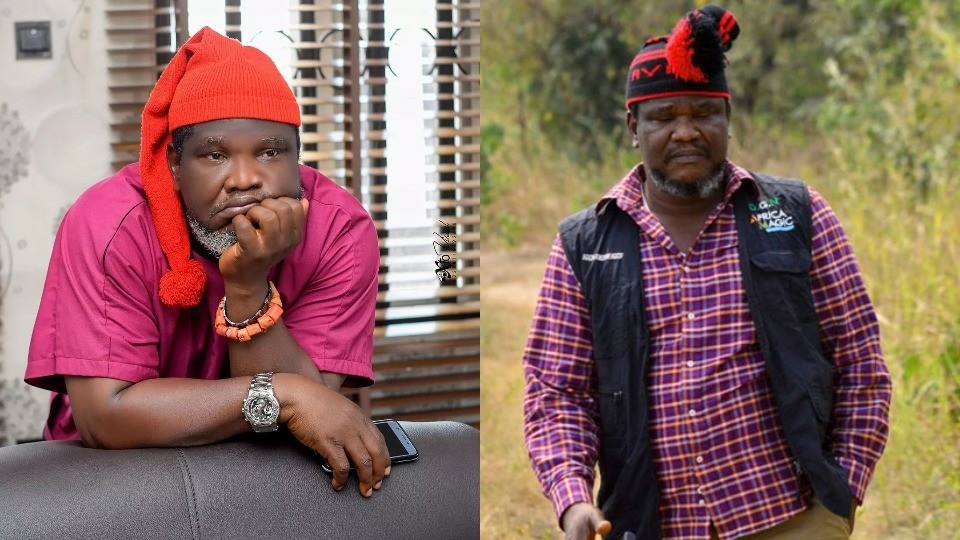 Ugezu J. Ugezu, a Nollywood actor and producer, has slammed the President’s wife, Aisha Buhari, over a student at the Federal University of Dutse in Jigawa State who was sentenced to prison for an alleged defamatory statement.

WITHIN NIGERIA, it was previously reported that Aminu Muhammad, who was arrested for insulting the First Lady, was arraigned in court and sentenced to prison on Tuesday.

CK Agu, the student’s lawyer, confirmed to BBC Hausa that his client was arraigned in Federal Capital Territory High Court No. 14. He pleaded not guilty to the crime charged against him.

His lawyer had asked the court to grant him bail due to his ill health and the fact that he is scheduled to begin his final exams on December 5.

Despite the insults hurled at former President Goodluck Jonathan in 2015, the actor claims he never ordered the arrest of anyone.

He went on to say that the country has returned to the dark days of military brutality and criminalizing insults.

This is the very zenith of abuse of Power. All the abuses ill-informed Nigerians gave Good luck Jonathan in 2015, he never ordered the arrest of anyone.

Someone should remind the first lady that IT IS BETTER FOR ONE TO HAVE POWER AND NOT USE IT, THAN USE (ABUSE) THE POWER THAT ONE DOESN’T EVEN HAVE.

Nigerians rise up…. WE ARE BACK IN THE DARK DAYS OF MILITARY BRUTALITY AND CRIMINALIZING INSULTS.