Guys, here are the 3 reasons you should friendzone a girl 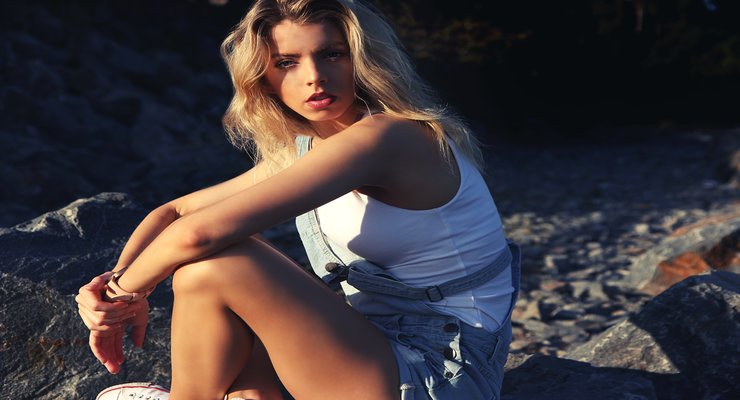 Considering most men possess the uniform goal of wanting to sleep with women, the idea of purposely making a girl your friend seems entirely contradictory. However, depending on your intentions friend zoning a woman can serve as a seduction technique, an “investment” opportunity, or simply a wise move. Below I offer three reasons why you should friend zone a woman.

The feeling of knowing you are stuck deep within the constraints of the friend zone can succeed in driving any man crazy. However, a concept that I eventually grew to understand was that men do not have to prove themselves to women. Rather, we have the option of being the selectors and deciding if a woman is worth courting. In other words, the woman has to prove herself to us.

Now, this mindset often produces wannabe “pick up artists.” They preach the idea of being the “selector” as they develop an unfounded ego rooted in the idea that women should be chasing them. This is delusional, and most of these men use this idea as a security blanket so they can avoid taking risks and doing what it actually takes to succeed with women; failing a lot.

Either way, the major point here is that women never get friend zoned; especially attractive women. So, when you purposely place an attractive woman in the friend zone it has the effect of blowing her mind.

One of the great advantages of friend zoning a woman is you can be overtly sexual, flirty, and tease her and this is all OK because you’re just friends after all. In a sense, friend zoning a woman reverses the roles and for once, the man is in a position of power. From there, it’s up to you to decide when you’re ready to cross that line.