This Factor Could Make You More Susceptible To HIV 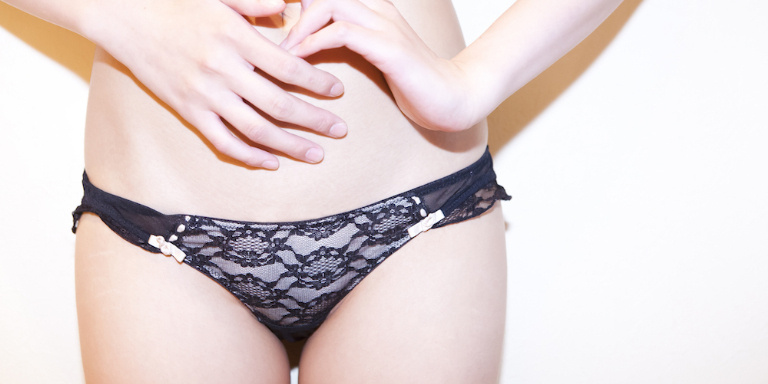 After years of yogurt commercials reminding you that eating probiotic-rich foods can boost your “good” gut bacteria, you’re more likely to think about the bacteria in your gut than the bacteria in your vagina — but a new study published in the journal Immunity shows that vaginal bacteria can play a significant role in determining whether a woman gets HIV.

Researchers in South Africa working with 900 healthy women from 18 to 23 years old found that women with pro-inflammatory species of vaginal bacteria were four times likelier to acquire HIV than women with healthy vaginal bacteria. (Inflammation is part of the body’s immune response to viruses and other pathogens, but when your body mistakes normal processes as threats, inflammation can actually end up damaging healthy cells and organs.) Sexual transmission of HIV takes place when infected bodily fluids enter your blood through a mucous membrane, including the vaginal lining, and researchers believe that having these pro-inflammatory species of bacteria in your vagina make it easier for the virus to thrive.

Figuring out where to go from here to help women who have less-than-healthy vaginal bacteria will be tricky: it’s hard enough to change the composition of bacteria in your gut (even fecal transplants only lead to short-term changes), and scientists aren’t yet sure what to do to change the composition of bacteria in your vagina. But probiotics or prebiotics, both of which support the growth of “good” bacteria, *could* be involved. And, of course, practicing safe sex to prevent STI transmission remains as important as ever.