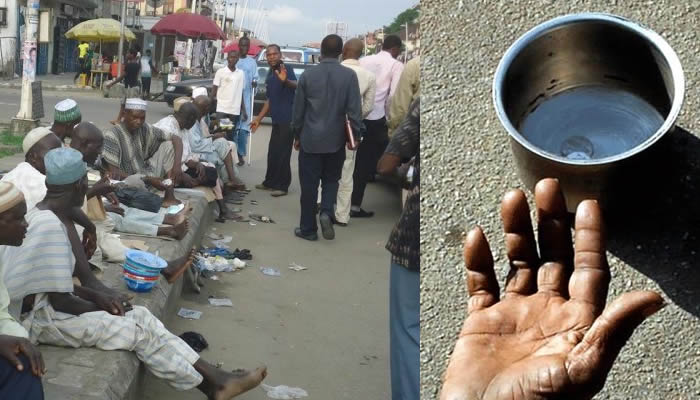 Kano State Hisbah Board says it arrested no fewer than 94 beggars in Kano metropolis last month for allegedly violating the law banning street begging in the state.

Malam Dahiru Nuhu , the officer in charge of Anti-Begging Unit of the Board, disclosed this while speaking with the News Agency of Nigeria on Saturday in Kano.

Nuhu said that the suspects were arrested during different raids in the metropolis, adding that 24 of them were children, while 70 were adults.

He said the arrests were carried out in areas around motor parks and restaurants but were however released and warned after confirming that they were first time offenders.

Nuhu urged people to shun begging but instead, use their hands to better their livelihood.

NAN reports that violation of the law banning street begging in the state attracts a minimum of three months jail term if convicted.