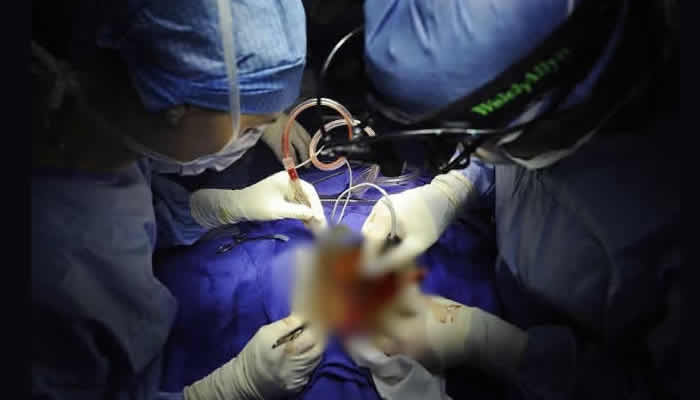 A neurosurgeon has been suspended for opening up the head of the wrong patient in one of the worst cases of medical malpractice to become public at Kenyatta National Hospital.

Two men had been wheeled into KNH unconscious last Sunday. One needed head surgery to remove a blood clot in his brain, while the other only required nursing and medication to heal a trauma swelling in his head, medically known as closed head injury.

However, a horror mix-up of identification tags saw the wrong man wheeled into theatre and his skull opened.

Doctors did not realise the mistake until hours into the surgery when they discovered there was no blood clot in the brain of the man sprawled on the operating table.

The hospital’s chief operating officer, Lily Koros, issued a statement announcing the suspension of four medics who were at work on that night.

They included the neurosurgeon, the ward nurse, theatre receiving nurse, and the anaesthetist.

“The management has suspended the admission rights of a neurosurgery registrar and issued him with a show-cause letter for apparently operating on the wrong patient,” Ms. Koros said.

In a miracle of some sort, the Nation was informed that both patients were in good condition and that the one who had a clot might not undergo surgery because he had improved significantly.

Few medical errors are as vivid and terrifying as those that involve patients who have undergone surgery on the wrong body part, undergone the incorrect procedure, or had a procedure intended for another patient.