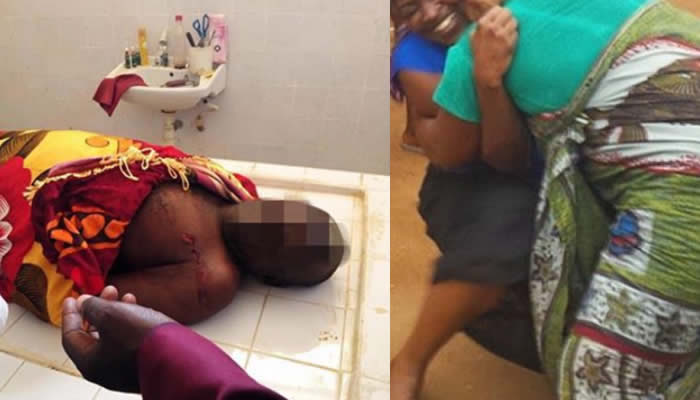 A man was yesterday morning stabbed to death by one of his wives, while trying to separate their fight at their home in Dirdeu, Adamawa State.

According to Abdulrahman Njidda Yebb, who was a witness, Adamu Dewa was stabbed by his first wife of 20 years, Hauwa.

It was gathered that the mother of 5 had always threatened Adamu with death on several occasions, accusing him of favouritism and unequal treatment between her and the second wife.

VIDEO: Husband dumps woman, In-laws sent her packing for giving birth to a child with…