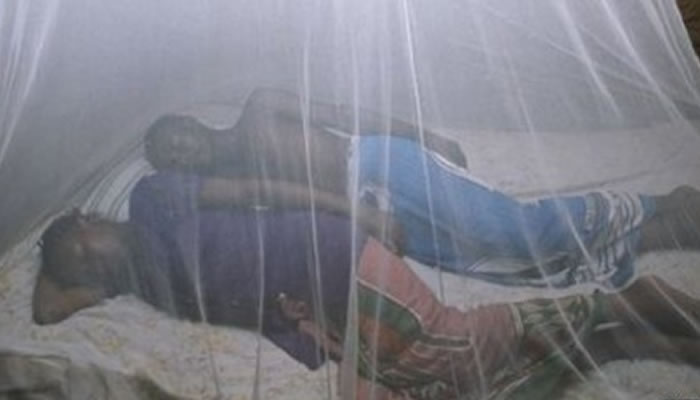 Childless Couple found dead in their apartment in Lagos

There was confusion on Sadius Crescent, Araromi-Ile, in the Morogbo area of Lagos State, after the decomposing bodies of a couple were found in their apartment.

The remains of the couple, which were found on Saturday, were removed by policemen from the Morogbo Police Division.

It was learnt that the identities of the deceased couple had yet-to-be established as their co-tenants were said to have fled the neighbourhood upon the discovery.

A source said the landlord of the residence was allegedly mentally challenged while no relation of the couple had yet to come forward.

The source said the late husband and wife should be in their 60s and 50s respectively, adding that their corpses had been deposited in the Badagry General Hospital morgue.

He said, “The couple lived in a rented apartment. Their landlord is not mentally sound and he is on admission at a psychiatric hospital. Their co-tenants fled home on hearing the news for fear that they may be arrested.

“The couple were childless and from the look of things, they died a few days before their bodies were discovered as their remains had started decomposing. No relation has come for them.”

He said investigations had commenced to unravel the circumstances surrounding the death, adding that no mark of violence was found on the couple.

He said, “At about 2.30pm, a report was received that decomposing corpses of a husband and wife, name still unknown, were allegedly found in their room on Sadius Crescent, Morogbo, along the Lagos-Badagry Expressway.

“The corpses were thereafter removed and deposited in the Badagry General Hospital morgue for autopsy. Investigation is in progress.

“The scene was visited and photographed by detectives.