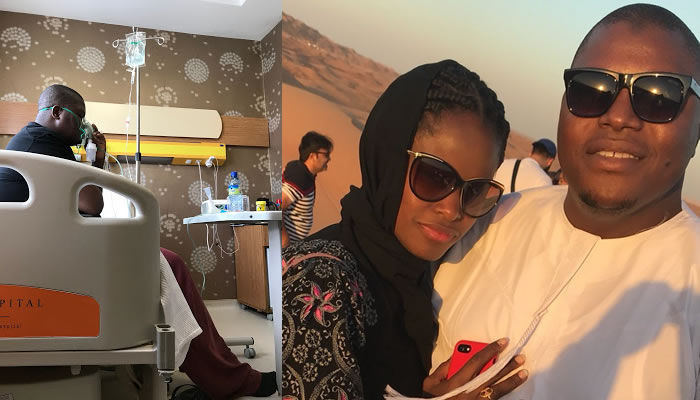 Second wife of Gov. Tambuwal’s spokesman, Imam Imam mourns on what could have been their first wedding anniversary

The Taraba State indigene passed away after a brief illness at Nizamieye Turkish Hospital in Abuja. He was age 41. He is survived by two wives and four children.

Just last month, he had announced the birth of his youngest son with Rufaydah on Instagram. His eldest child, Abdulbasit is nine years old.

Taking to Twitter on Saturday, Rufaydah shared photos and video from their vacation.

We almost gave in to pressure of marrying women, Nigerian gay men pen down emotional…