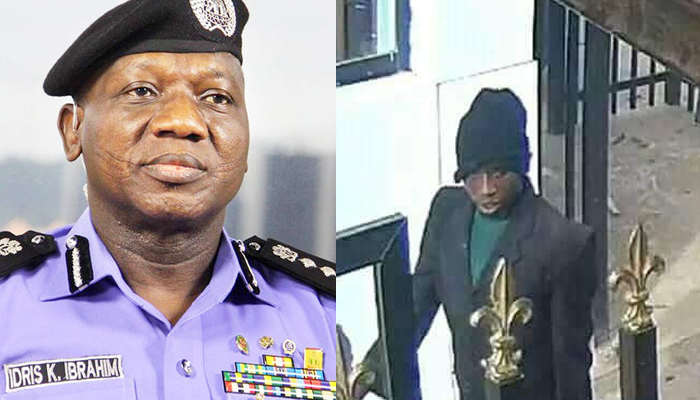 Offa bank robbery: One of the suspects identified as a dismissed police officer

A Nigerian who who appears to know one of the Offa bank robbery suspect’s history, wrote

”Ofa Bank Massacre!! Picture below is Michael Adikwu, an ex police constable who in Ilorin, 2012, was dismissed from the Force after being tried for misconduct.

He was part of the Offa bank robbers caught in the ongoing police arrests of suspects involved in the robbery”. 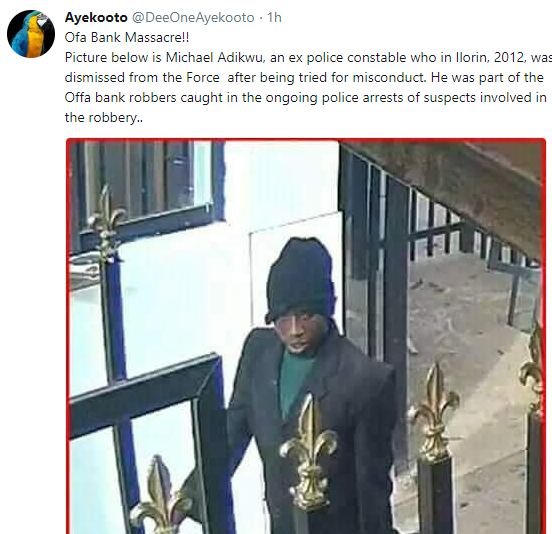