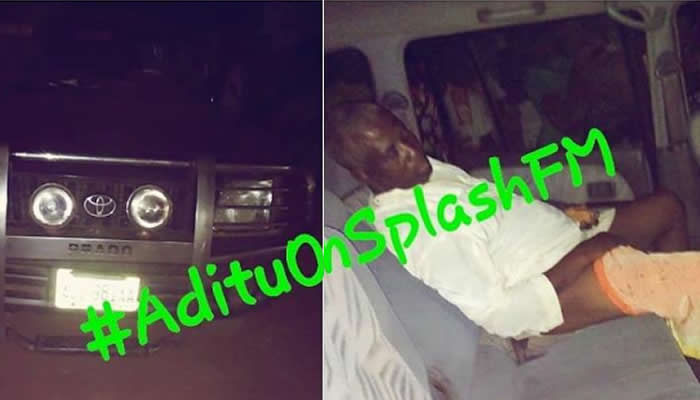 Man found dead, undressed in his car in Ibadan

A man was found dead in his SUV in Ibadan, Oyo state, and the cause of his death is still a mystery.

The man, whose name was given as Baba Kabiru, went to greet his father after which he left for home. That was the last time he was seen alive. The next time he was seen, he was sitting lifeless at the back seat of his Prado SUV.

In photos shared online by Splash FM, a radio station in Ibadan, the man is seen lying back on his car seat as though he was merely asleep. He had on only his top, leaving his thighs exposed. His trousers and belt were found on the front seat of his car.

The state he was found in has left tongues wagging and people speculating on what could have been the cause of his death. See more photos below. 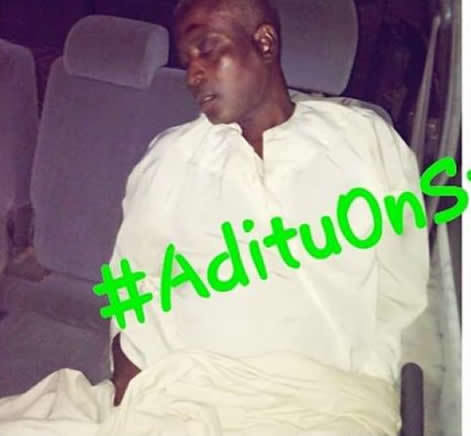 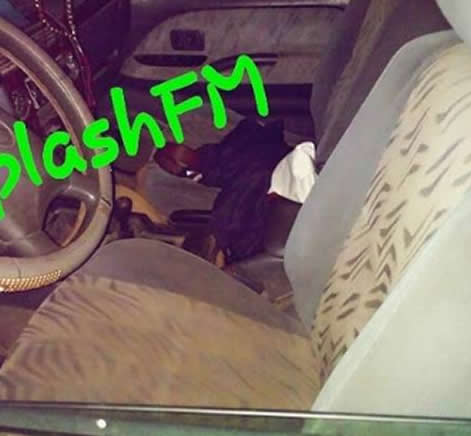