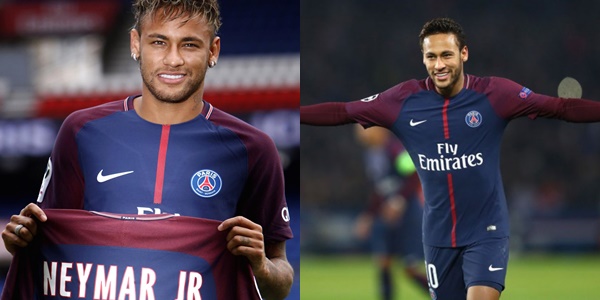 Brazilian superstar forward says he is ‘not proud’ of his world-record transfer fees. Neymar has admitted he is not worth the world-record £200million Paris Saint- Germain paid for him. 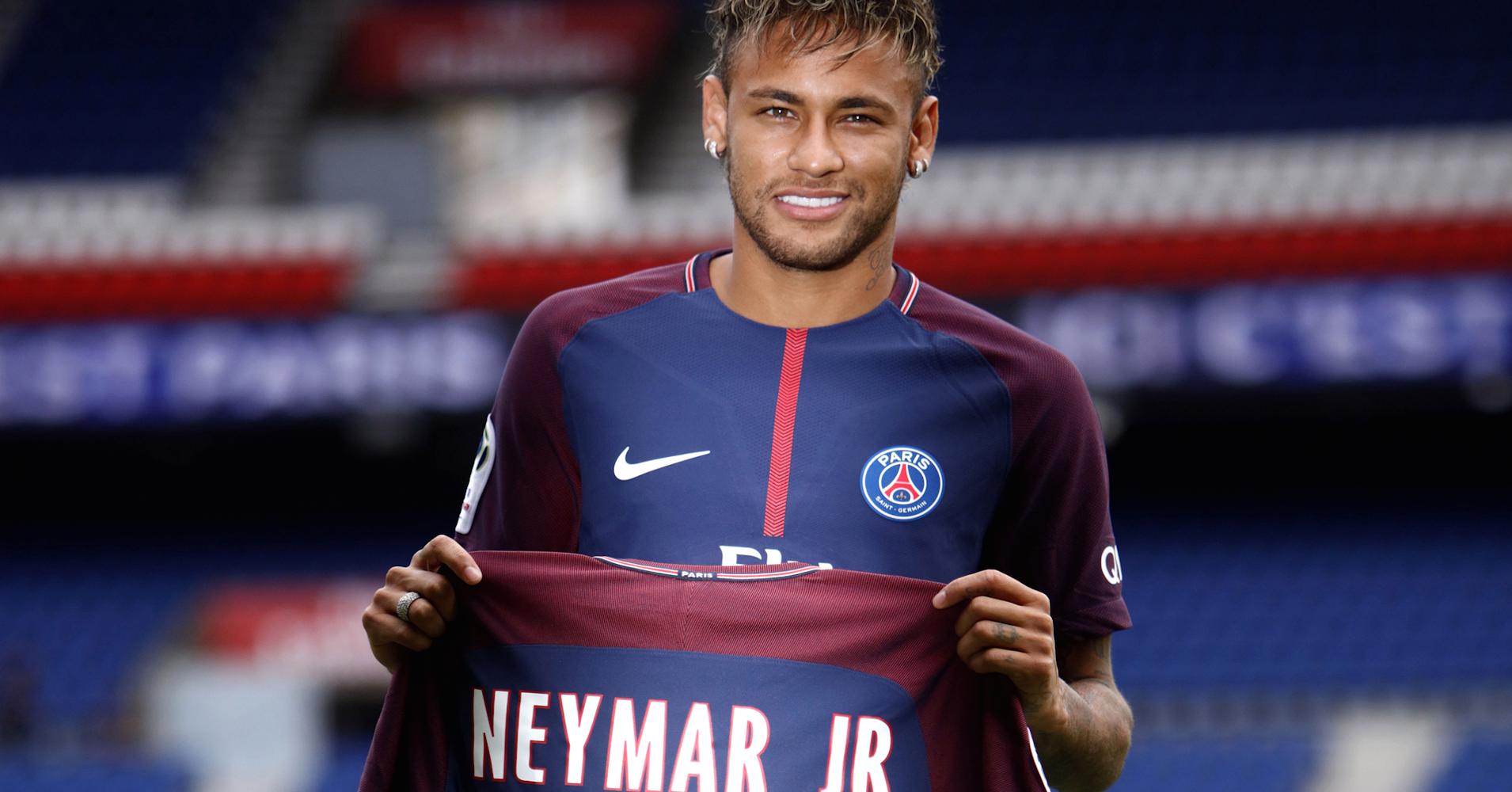 Asked about his record move, Neymar said: “I’m not proud of the transfer fee, nor of the fact I’m the most expensive player ever.

“That’s just money and nothing else. I cannot help it. Personally, I would have paid less for myself.

“I’m proud that I’ve achieved my childhood goal. That was, and is, most important to me. As a player, you always have to show who you are and assert yourself.

“Just referring to the transfer fee does not help you and says nothing about how good you really are.”

The Brazilian superstar has been a sensation in Paris. He scored 28 goals in 30 appearances for PSG and was crowned the Ligue 1 Player of the Year.