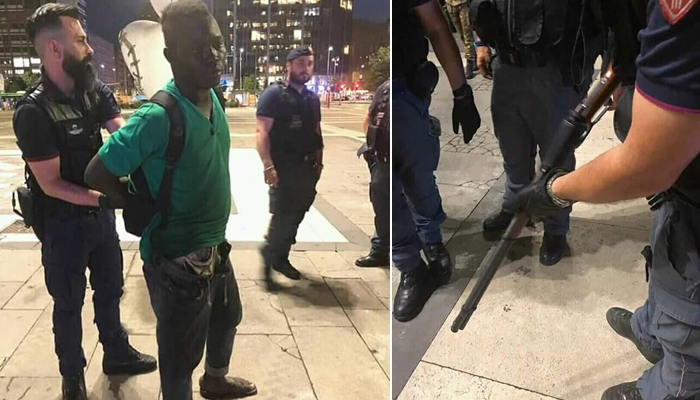 A suspected Nigerian cultist was nabbed by police at a checking point in Milano, Italy. The suspect identified as Alex osagbovo AKA “nothing dey happen” was nabbed on Tuesday, June 19. He was found in possession of a gun.

Read report by one Ofure:

“Someone will just live his country and suffer in desert, in libaya, in prison and cross the river to Europe and be forming cutism called (R baga)

An out-cast, Alex osagbovo AkA (nothing dey happend ) was arrested yesterday by ltalian police in milano checking point and equipment was found in his bag

His mother is from Gambia and why his father is from Nigeria. African’s in Europe say no to cutism mostly Nigerians, it doesn’t help and it always lead to prison and death” 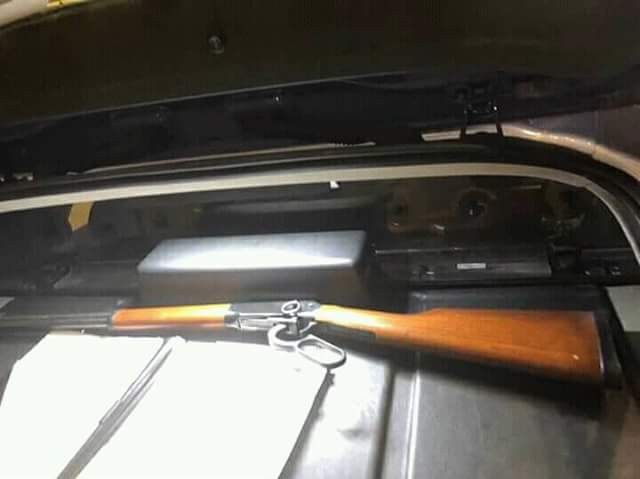 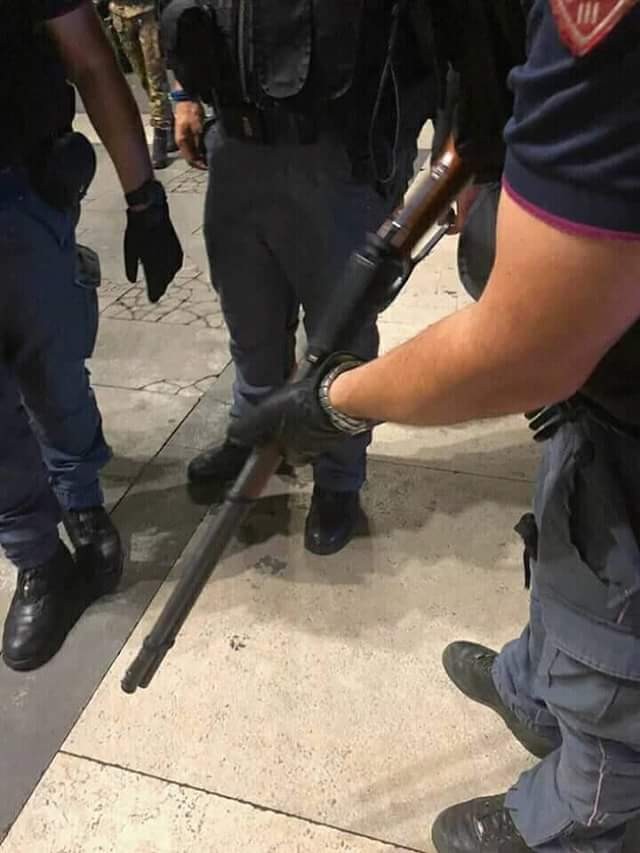 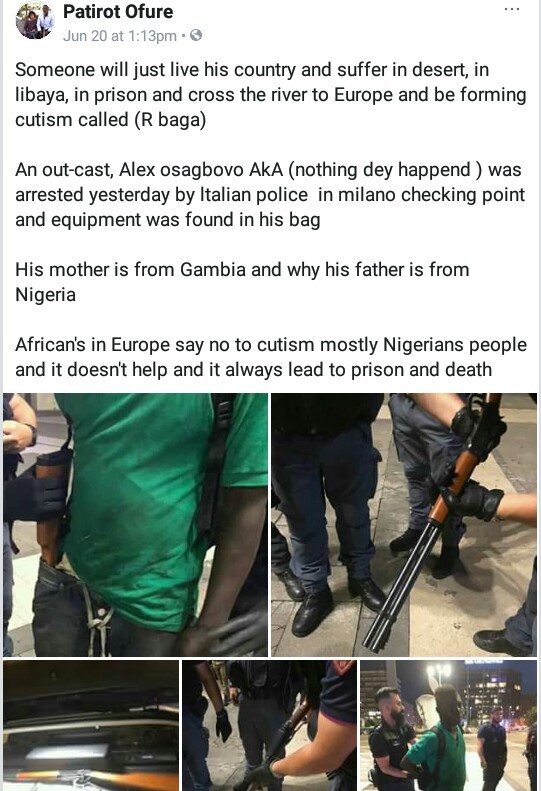