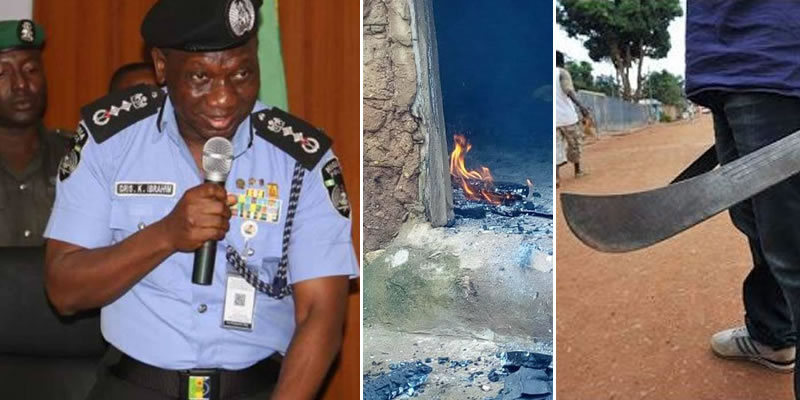 The Inspector General of Police, Ibrahim Idris, has sacked the Commissioner of Police in Plateau State, Undie Adie, with immediate effect.

Adie’s sack comes after over 100 people were slaughtered in the state by suspected herdsmen. He has been replaced by the Deputy Commissioner of Police, Criminal Investigation and Intelligence Department, Bala Ciroma.

Ciroma was before his new position in charge of the Criminal Investigation and Intelligence Department (CIID), FTC Command. The Yobe born police officer attended University of Maiduguri and graduated in 1988.

He joined the force as Cadet Assistant Superintendent in 1990 and had served in various Capacities.