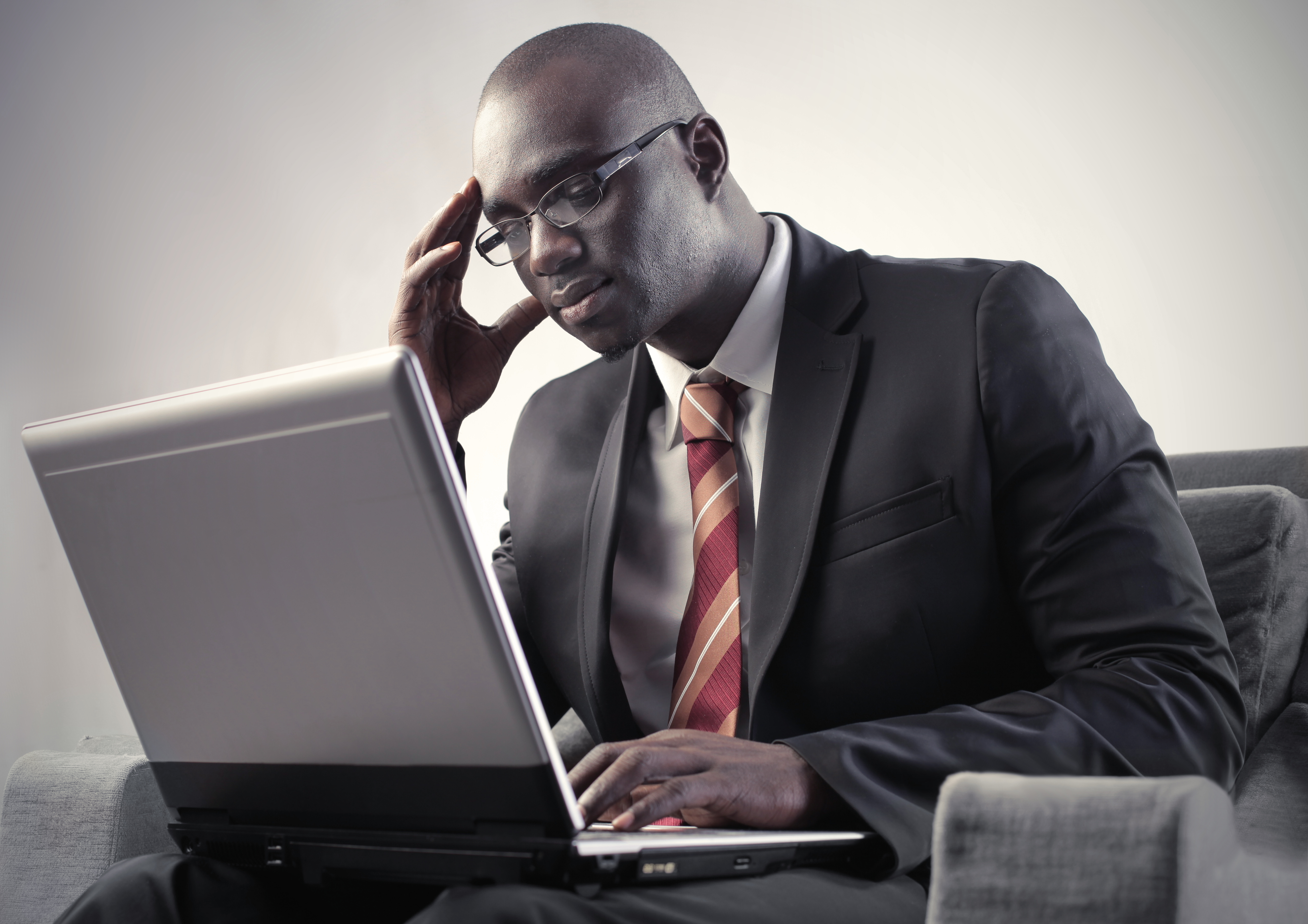 “What if we changed the process so that the sales team saw the report first?” you suggest, “That way the design team could step in with all of the information there—without having to re-format graphics later.”

You’re in a team meeting, hashing out how to resolve an issue that everybody has been repeatedly battling with.

“What if we changed the process so that the sales team saw the report first?” you suggest, “That way the design team could step in with all of the information there—without having to re-format graphics later.”

Perhaps a few somewhat courteous colleagues mutter a “maybe” or a nonchalant “that could work,” but then the conversation quickly moves on to something different. You’re annoyed, but you decide to let it go for now.

The next week you’re in that regular team-wide meeting, and the same problem is on the table for discussion. One of your co-workers chimes in with, “You know, I was thinking about this—what if we changed the process so that the sales team saw the report first?”

You can hardly believe what you’re hearing. Not only is he speaking up with the exact suggestion you pitched last week, but everyone’s nodding along as if that’s the greatest idea since the lightbulb.

I’ve been there, so I know how frustrating this is. Knowing that your voice isn’t heard is enough to make you ball up your fists and clench your jaw, and it’s made even worse by the feeling that you’re totally helpless. What can you do—aside from apparently try to speak louder?

‘I met the wrong person at the right time’, Monalisa…

Well, here’s the good news: There are a couple of things you can try when nobody listens to you at work.

1. The Moment You Feel Ignored: Advocate for Yourself

When everybody just breezes by your contribution without so much as a second glance, what’s your first reaction? If you’re anything like me, it involves rolling your eyes and making a strongly-worded mental note to vent about that situation later.

But, what does that actually accomplish for you? Nothing.

The moment that you feel like your idea isn’t being given the consideration it deserves, don’t be afraid to gently push for a continued conversation. Meet those noncommittal “maybes” with some thoughtful questions, such as:

It’ll be a lot harder for people to leave your idea in the dust if you’re forcing them (respectfully, of course) to consider it.

If you do that and you’re still stuck in that Twilight Zone scenario in which a colleague spits out your same suggestion and gets a totally different reaction?

Go ahead—speak up and ask something like, “Can you explain how that’s different from what I suggested in last week’s meeting?”

Your co-worker will likely be slack-jawed in response, and—while it’s not your goal to embarrass him or come off as condescending—that’s an effective way to remind people that you actually do have some valuable thoughts to share.

How to answer the interview question: What motivates you?

5 reasons you need to have a mentor