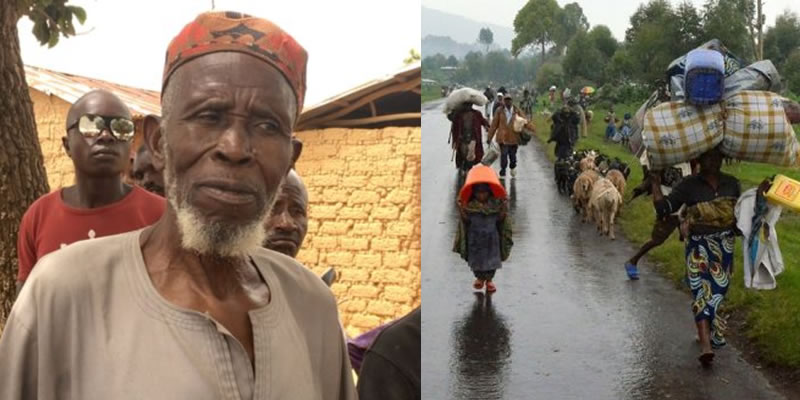 Plateau massacre: How Imam save 262 Christians from killer herdsmen

How an Imam prevented 262 Christians from being killed in Plateau massacre by hiding them in a mosque.

The death toll in the Plateau massacre could have risen up if not for the kind and timely intervention of an Imam in Inghar Yerwa village.

According to BBC, men and women in the 11 communities that were attacked, took to their heels with their children to the neighboring communities for safety.

While they were running, the Imam saw them and decided to open his home so they can hide from their attackers. He kept the men in the mosque while the women and children he kept in his home.

The attackers came to the Imam and asked him to surrender those that were Christians he was hiding but he lied to them that no Christian was in his home.

This singular act saved 262 Christians from being killed in the attack. Over 100 persons, including children, were killed by the suspected herdsmen.