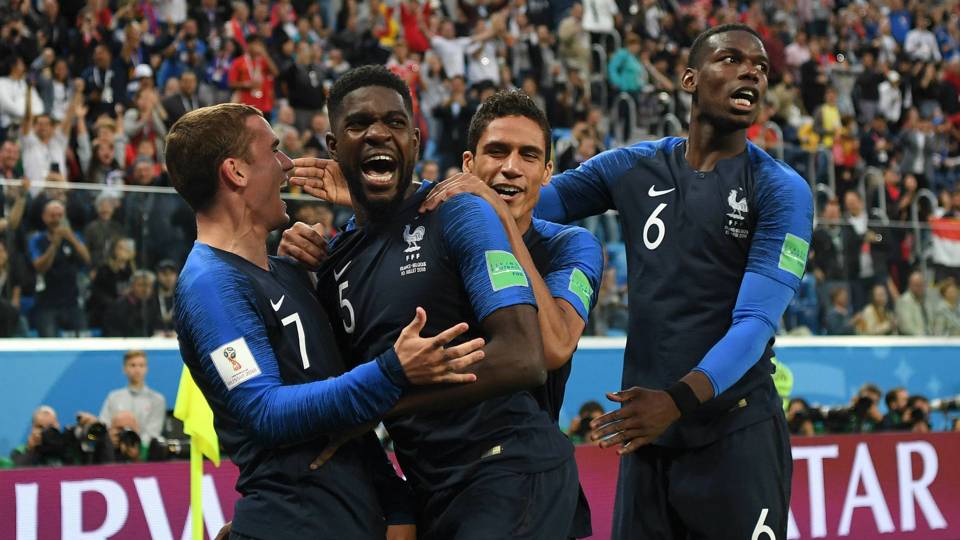 Pogba starts it all off with a lovely ball through for Mbappe, who dips inside before cutting the ball back for Griezmann. Griezmann then tees up Pogba, who sees his first effort blocked before curling his second attempt past a wrong-footed Subasic with his left boot. 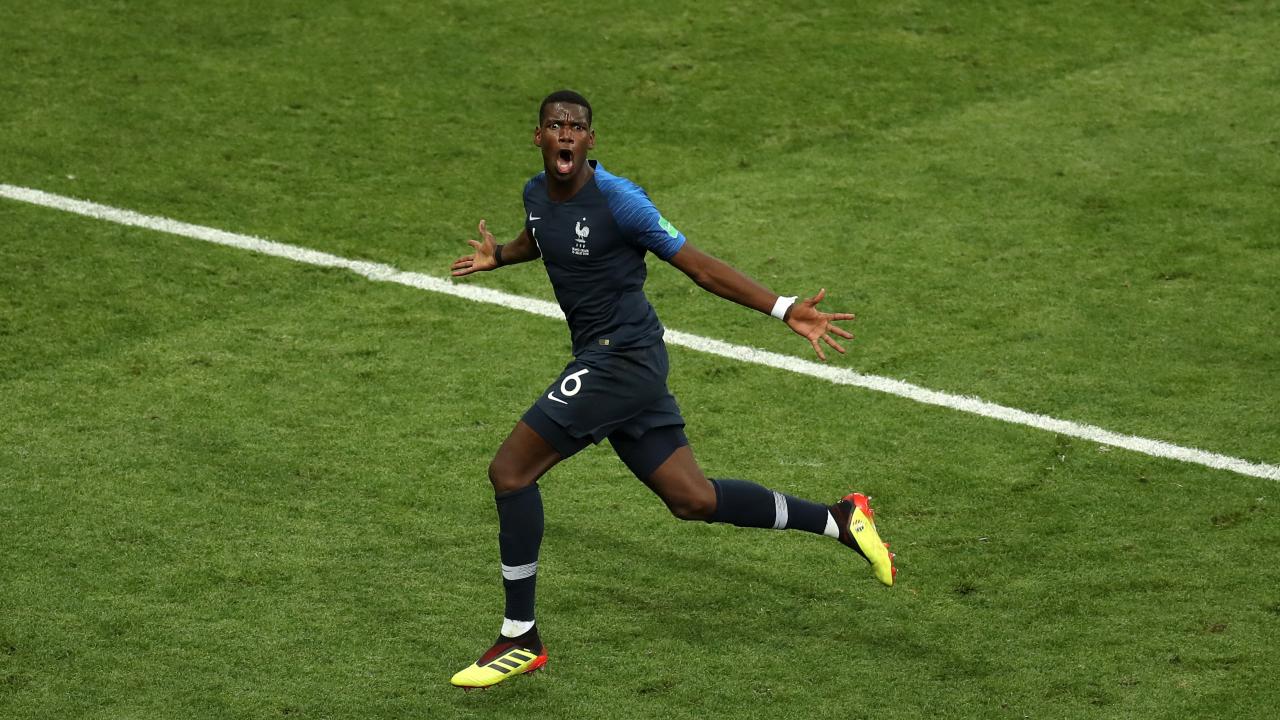 “It is over!” The referee announces as France coasts home to victory, lifting the 2018 FIFA World Cup trophy with a 4-2 win over the hitherto unassailable Croatia.

Four people briefly interrupted the World Cup final on Sunday when they ran onto the pitch at the Luzhniki Stadium in Moscow.

They included at least one woman, while the men appeared to be wearing uniforms of security personnel.

Referee Nestor Pitana briefly halted the match between France and Croatia while stadium security staff chased down and then carried off the individuals.

Photos: Timaya Celebrates His 2nd Daughter Grace On Her Birthday

Bauchi: I thought supreme court would sack me like Ihedioha – Bala…

Meghan Markle threatens lawsuit over photos of her and baby Archie…