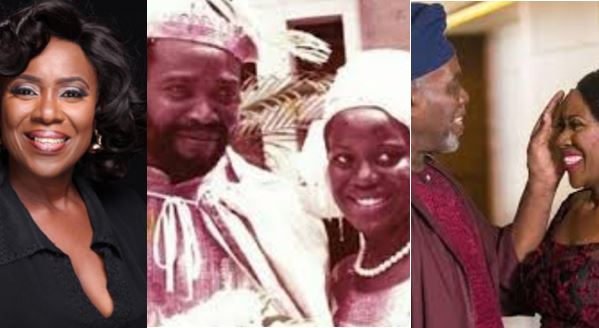 All you need know about Nollywood veteran actress, Joke Silva

Nollywood Veteran Actress,  Joke Silva fondly knowns as Mummy J is one of  Nigeria’s most successful actresses. She has featured in over 300 Nigerian movies and is most popular for movies like Phone Swap, The Secret Laughter of Women and as one of the Faculty members on the MTN Project Fame TV Series. The mother of two is also a director, businesswoman, Silva is a philanthropist and a strong supporter of women’s emancipation and empowerment, contributing to their education, training and progress. Looking at all these, Mummy J definitely deserves some accolades. That’s why we have chosen to share a  few notable facts about her. 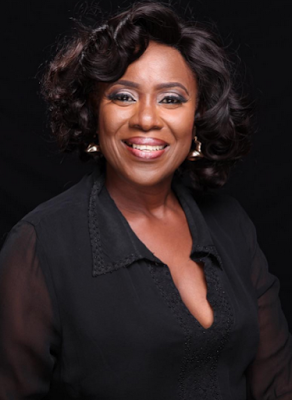 Ajoke Silva was born on 29th September 1961 in Lagos, into a family of four children. Her father Chief E.A Silva was a lawyer while her mother, Abimbola Silva was a doctor; one of the first female doctors in Nigeria.

In 2017, The 56-year-old actress revealed that she was adopted. She also said that before her adoption, she lived in a foster home of the Red Cross in Yaba, Lagos.

Here are 7 ways you can become a better friend

12 stylish photos that display the true beauty of northern women