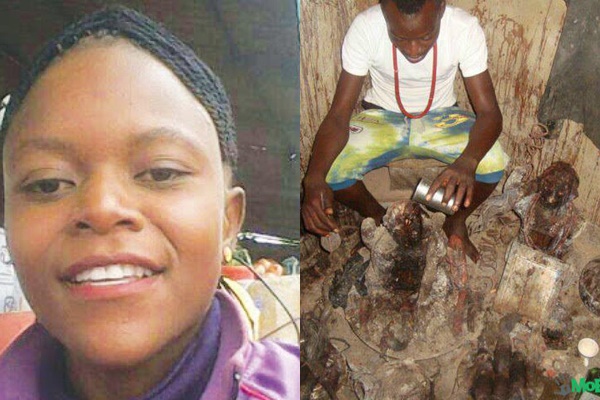 A 40-year-old man, Godwishes Magarira, who experiences erectile dysfunction whenever he is with his first wife, has dragged the second wife, Memory Shiri, 24, before Gutu resident Magistrate, Victor Mohadi, accusing her of bewitching him.

Witchcraft is not allowed under the Zimbabwean law. 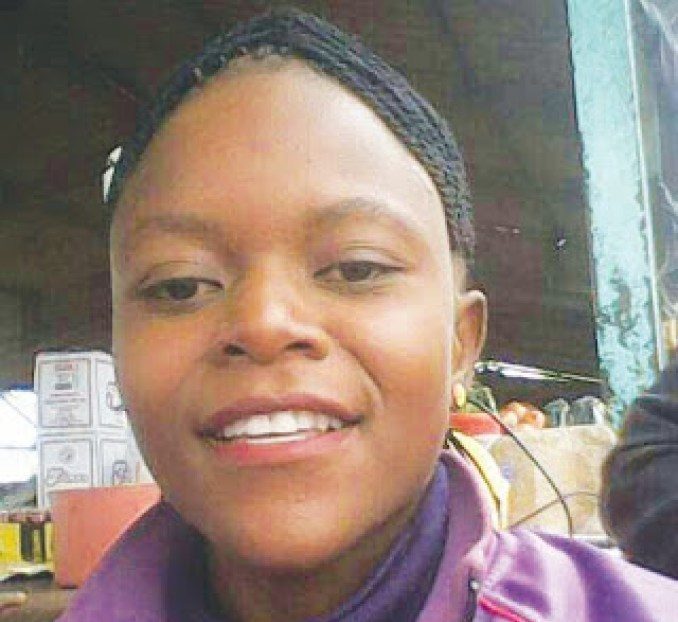 The court heard that in 2016, Magarira approached Shiri and asked her why he fails to have an erection whenever he wants to have sex with the first wife and Shiri answered ‘ndakakusunga’ ( I bewitched you).

Magarira accused Shiri of boasting that she can control his sex life.

Magarira also got a medical examination report to prove that he was having sexual problems. Shiri has now been sentenced to 13 months in prison.

PHOTOS: Man Cage Wife For Over 3-years After She Was Accused Of…

Mob drowns 83-year-old woman suspected of being a witch