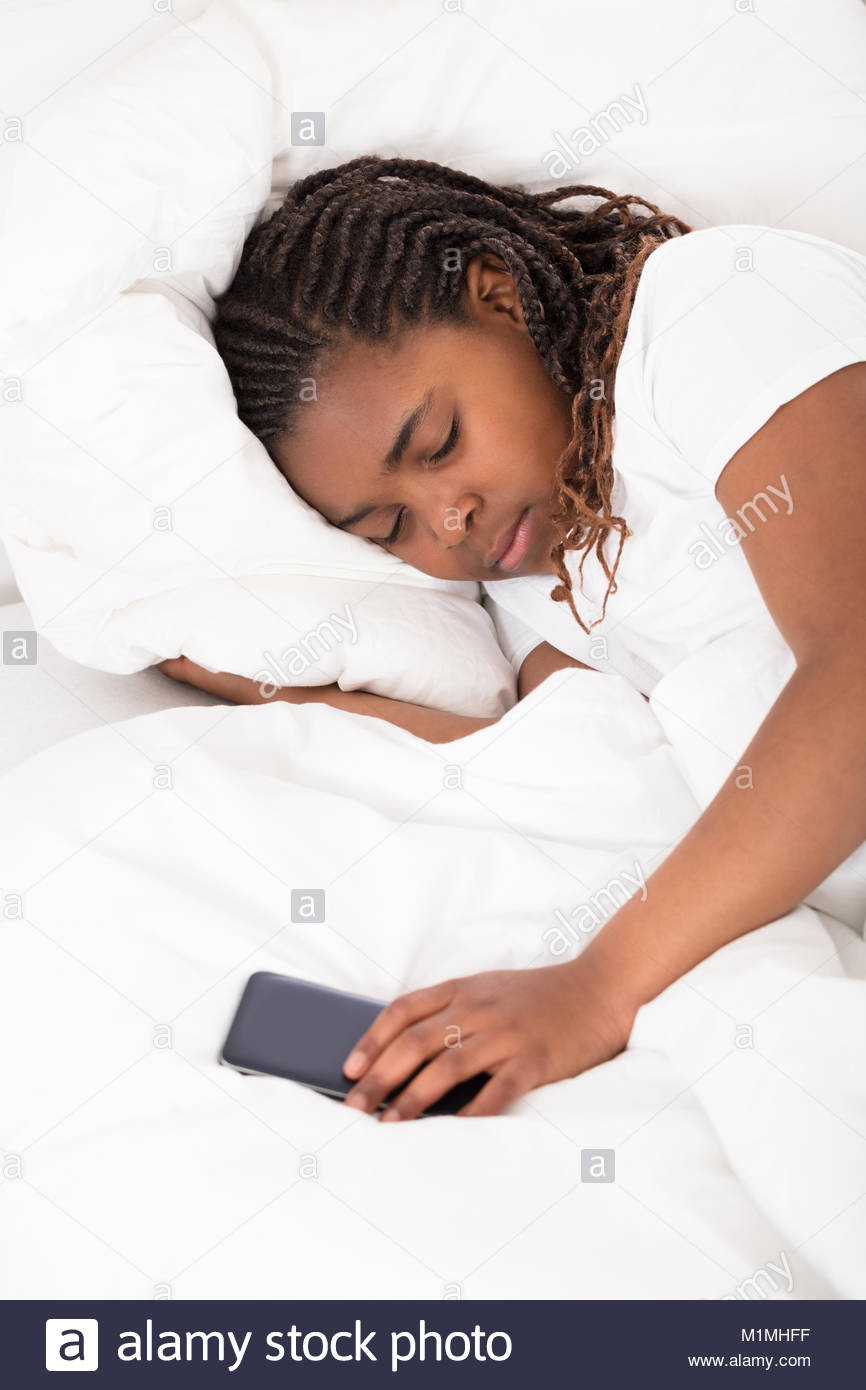 Place the phone several feet away from your bed if you’re not going to switch it off.

It has become a trend, especially for young people to sleep with their phones next to them. And most times, beneath the pillow, seems to be the ideal spot to keep the phone as it makes it easy to reach when it rings.

However, what is unknown to a lot of people is that sleeping with your phone close to you can be hazardous to your health.

Smartphones have been proven to emit dangerous radiation which causes an alteration in the system of certain self –regulating the process, such as our biological clock or cardiac rhythm.

Owing to this, having our cell phone near us while we sleep can lead to nightmares, inability to sleep, waking up several times at night, etc.

As a matter of fact, it can even damage your brain.

Furthermore, sleeping with your phone near you can be harmful to your body functions and tend to limit the production of many significant hormones that are essential for your regular routine.

As affirmed by World Health Organization: Electronic devices, in general, are bad for the body because they produce toxic effects that can increase the chances of developing cancer.

And to validate this claim, an Australia study has shown that there is an important relationship between the use of smartphones and sterility in men, as well as reduced sperm quality.

Read on to see some health implications of having your cell phone close to you while you sleep. 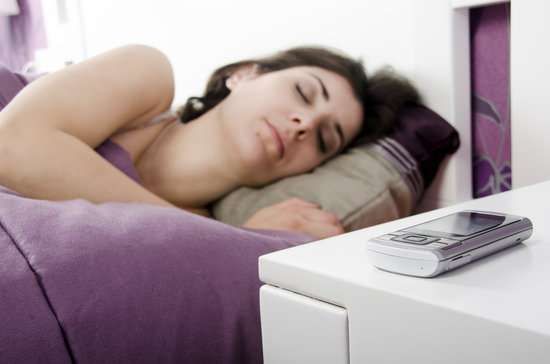 Health implications of sleeping with your phone

1. It could set your pillow on fire

A good number of cell phone users are so attached to their phones that they sleep with them even under their pillow. The result of this habit has led to recorded incidences of pillows being set ablaze.

Most popular of this incidence is the July 2014 teen from Texas who woke up to a burning smell. Her sheet and mattress have been scorched by her Samsung Galaxy S4, which was under her pillow.

It is, therefore, advisable to shut down the transceiver of your cell phone by keeping it on “airplane mode” while you sleep. Or better still; turn it off because cell phones pump out electromagnetic radiation whenever they’re on.

Everything to know about IBS

Benefits of Sleeping Well Before an Exam

Alternative method for Nigerians to receive therapy amidst COVID-19 Pandemic