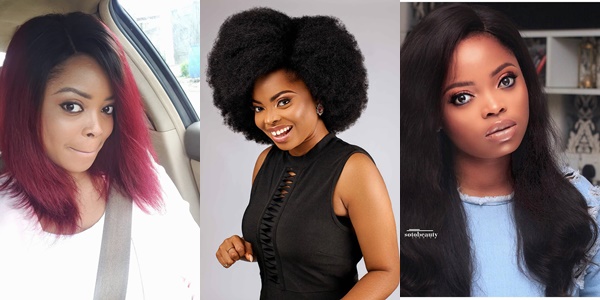 Toyosi popularly known as Toyo Baby probably because that’s what jenifa often call her was one of the popular characters of Jenifas diary. Toyosi in Jenifa’s diary real name was Olayode Juliana and in this article, we will talk about her biography, early life, education, age and marital status. 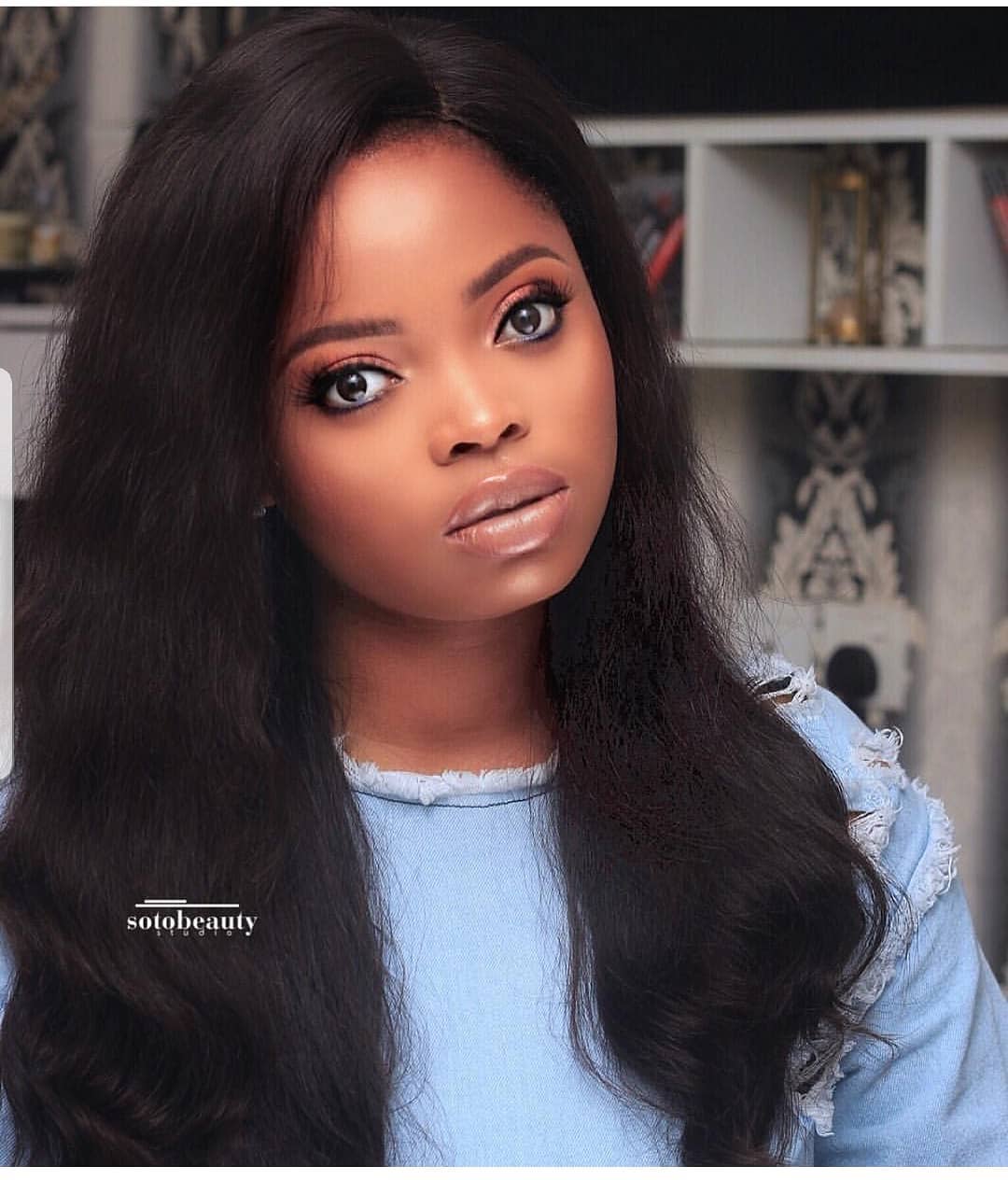 We all know that Toyosi was jenifa’s best friend, they did things together, they hardly had mis-understandings and quickly reconciled whenevr they do. Toyosi in jenifa’s diary played by Olayode Juliana is a nice person, a good diplomatic judge of character, often correct jenifa of her bad doings and dictions, she utters words of encouragement about her education and damn she is sort of dirty according to Jenifa.

In Jenifas diary series, toyosi was an undergraduate and a make-up artist. She was also a friend of Kiki and she is currently engaged to Soji.

We currently do not have all the information you were hoping to get about Juliana Olayode, but we will keep this article updated as more information rolls in.

Toyosi of Jenniffer’s diary full name is Olayode Juliana Oluwatobiloba, she hails from Ipokia Local Government of Ogun state. She is the last child of her parent’s six children, a devoted Christian who worships at The Ark, a church for young adults and she is a strong advocate of sexual purity.

She is currently dating according to her, but her marital status still remain unmarried for now. Don’t worry, you will be updated once that changed. Juliana is still a virgin and vowed to remain intact till her wedding night. She has used all the opportunies she had to advice against sex before marriage. 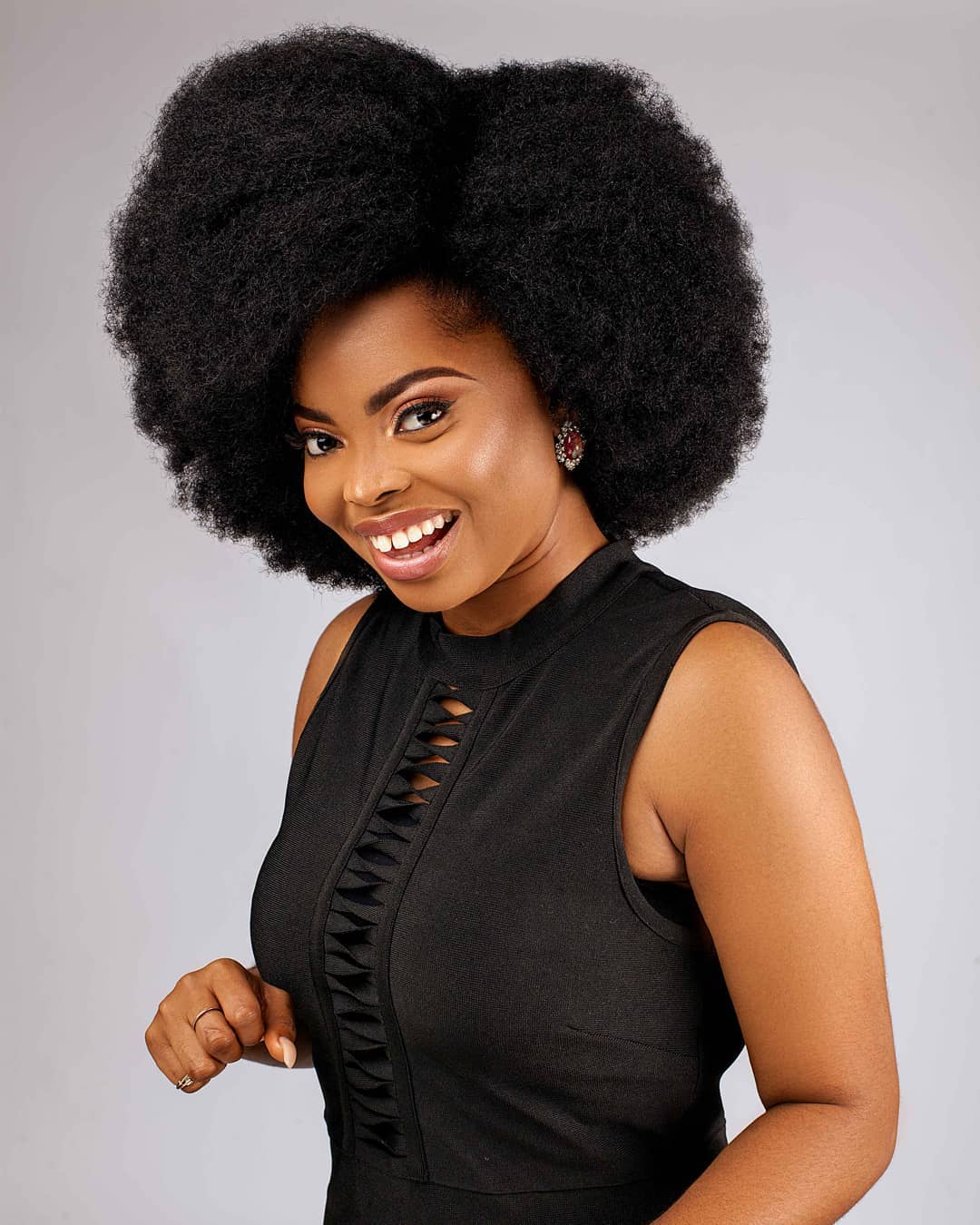 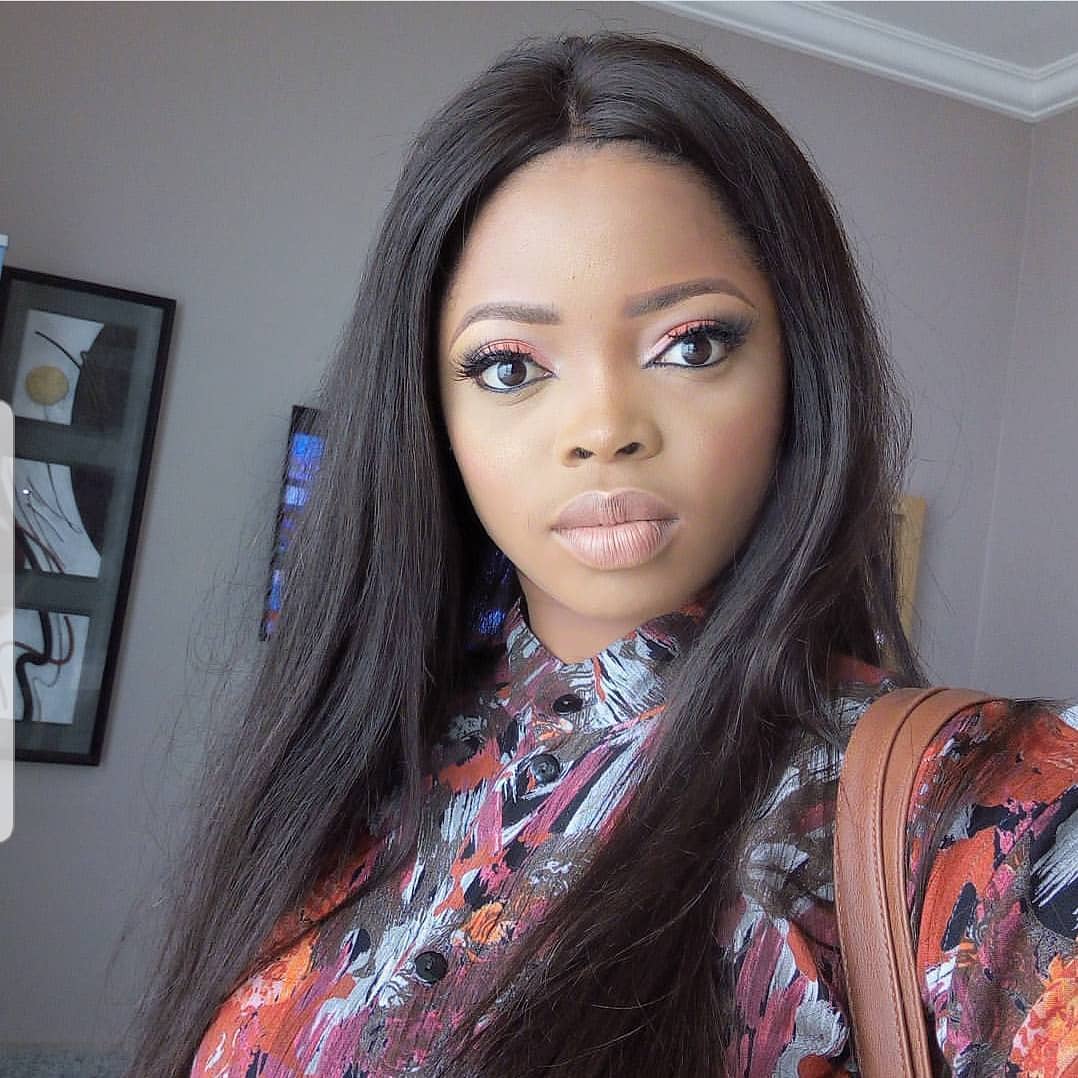 Juliana is yet to attend any higher institution of learning be it a Polytechnic, University or College of Education.

Before she was brought to limelight by jenifa’s diary, she had actually featured in about four movies including Couple Of days where she played the role Judith. This was her reply when asked how she got on the set of jenifa’s diary?

“I ALWAYS SAY THAT IT’S A MIRACLE BECAUSE I JUST WENT FOR THE AUDITIONS LIKE EVERY OTHER PERSON. THE AUDITION WAS SUPPOSED TO START BY 10’O CLOCK BUT I GOT THERE AROUND 8AM THINKING THAT I WAS VERY EARLY, BUT I WAS NUMBER 273 ON THE LIST.

I WAS SO SURPRISED BECAUSE THE CROWD WAS SO MUCH AND AT A POINT, I FELT LIKE GOING BACK HOME, BUT MY MUM ENCOURAGED ME TO STAY. WHEN I GOT INTO THE AUDITION ROOM, I SAW AUNTY FUNKE, THE DIRECTOR AND SOME OTHER PEOPLE THAT WERE AUDITIONING.”

To cut the story short, she was picked for the role of toyosi and many that participated in the movie audition was given minor roles to make sure they appear on the Tv Series.

Juliana won the award of the Best Actress of the year 2016 from the department of Theatre Arts from the Federal University Oye and also received an award for Next Rated Act (Movie) from Tush Awards. She also bagged an ambassadorial deal with VV Hair Nigeria. 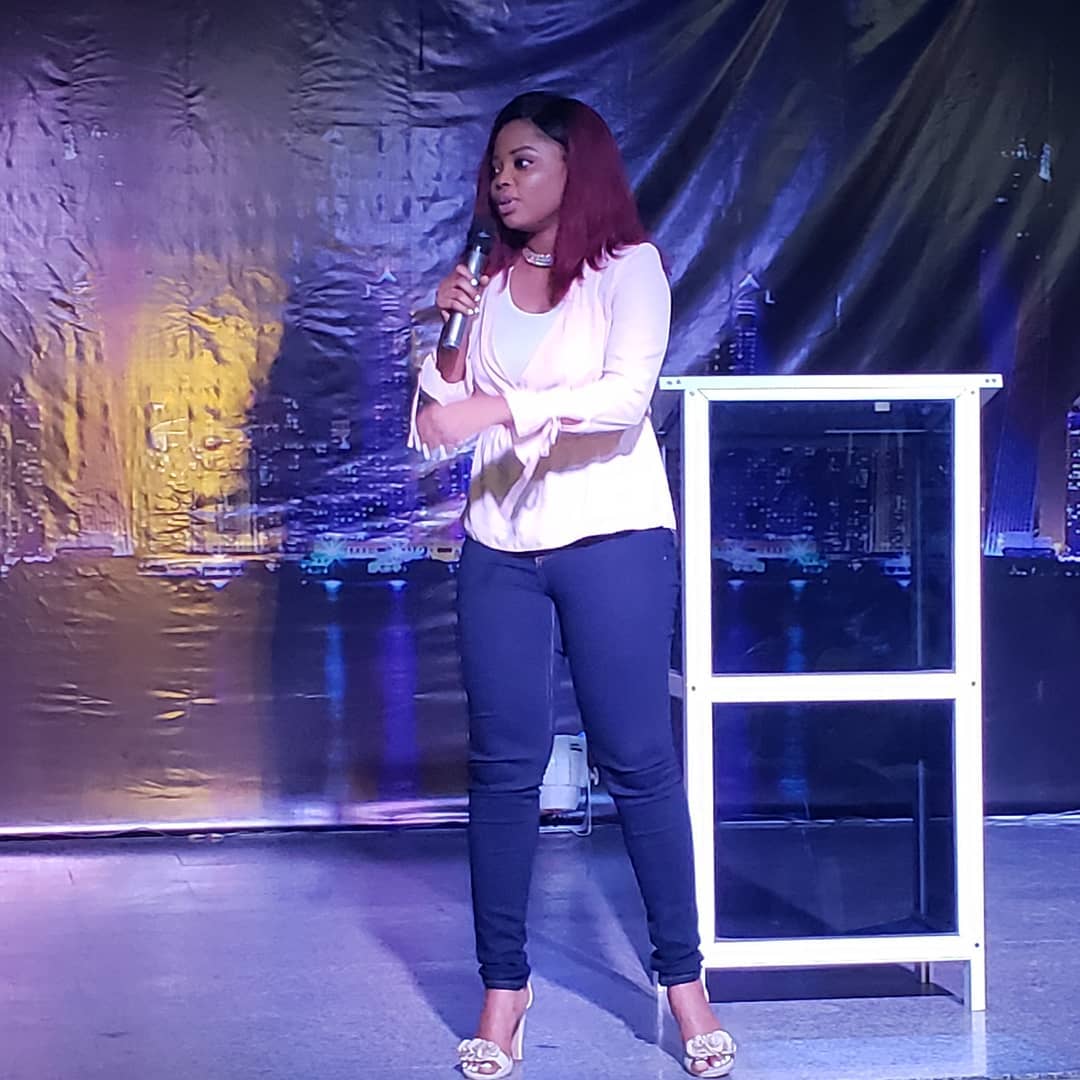 She is unmarried but currently in a relationship. 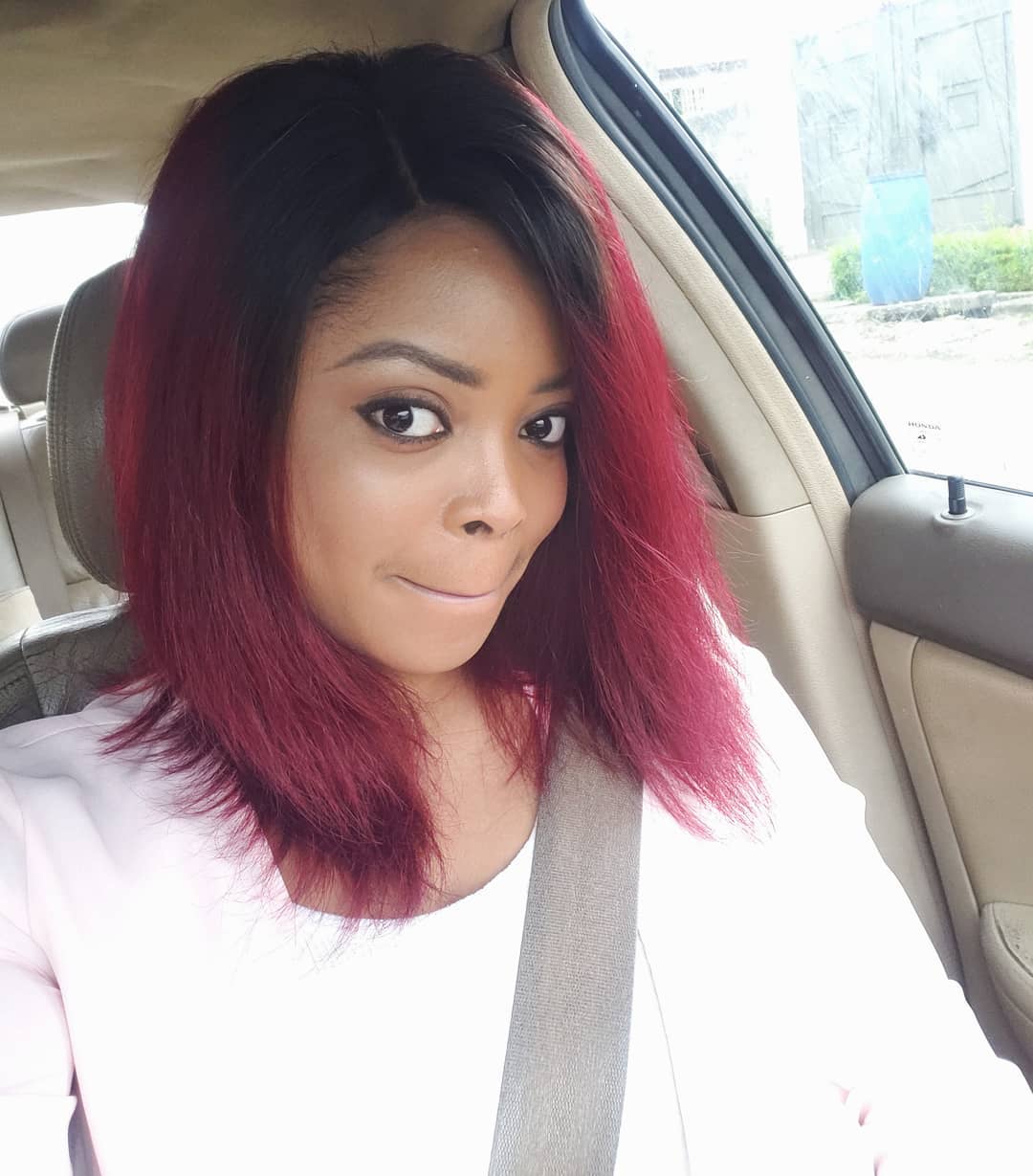 Well, her full date of birth has not been confirmed yet, but she was born on June 7 199X.

Is Olayode Juliana a Virgin?

No she Is not

We will update you with more information about Olayode Juliana has more information unfolds. In the mean time, stayed tuned for an interview with her and biography of Kiki, Pelumi, Adaku, Falz, James, Sam in jenifa’s dairy. Kindly take few seconds to share this article.