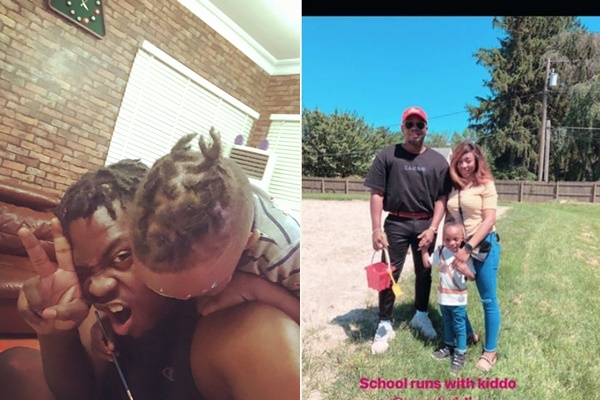 Rapper Olamide reveals how marriage has changed him

Olamide and his longtime heartthrob, Aisha Sulaiman, are blessed with a son Batifeori Maximilliano Adedeji. 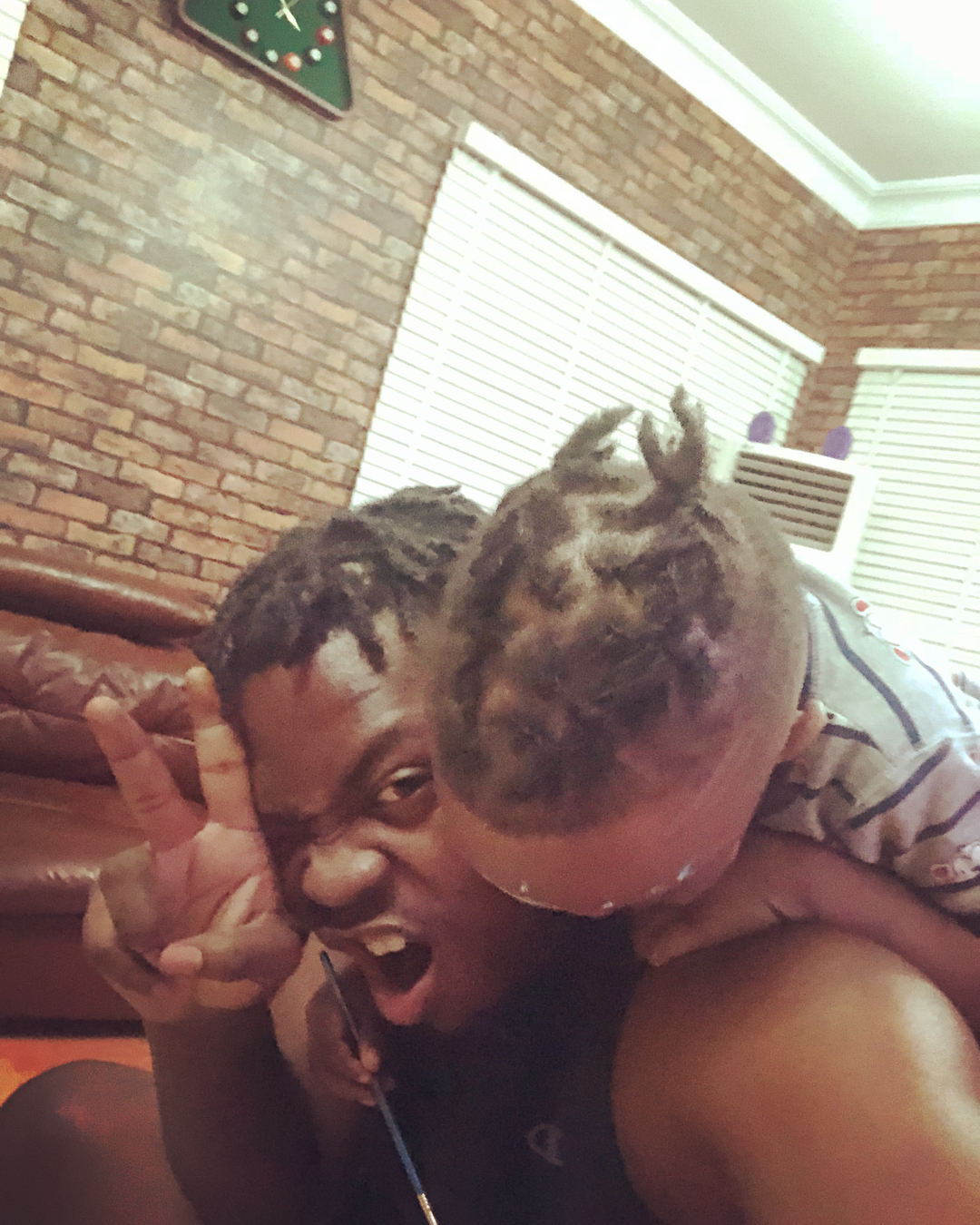 Gushing about how marriage changed him from attending parties, Rapper Olamide wrote thus: 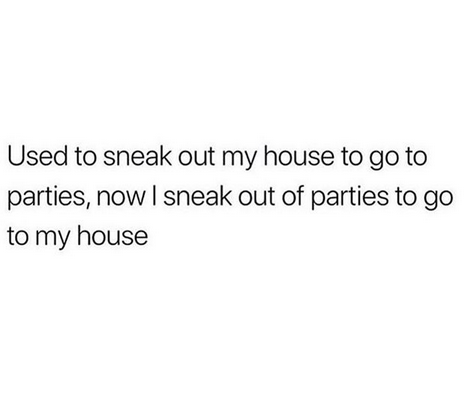 You will recall that the rapper lost his mum a few months back. 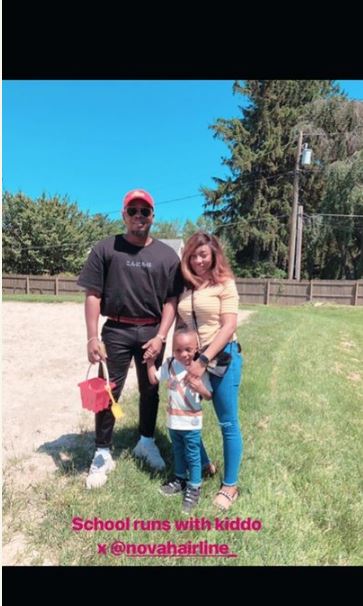 The cause of her death is not known, but it is reported that she died on the birthday of Olamide’s son, Maximilliano.

The rapper had taken to social media to celebrate Maximilliano on his birthday where he wrote on his Instagram page, “Happy birthday, Batifèori Maximiliano Adedeji, more life young King, from Dad, your best pal.”

About 4 hours later, Olamide took to the same Instagram page to mourn the loss of his mother by displaying a black background with the caption: ‘Orisa bi iya o si’, meaning “There’s no goddess like a mother.”