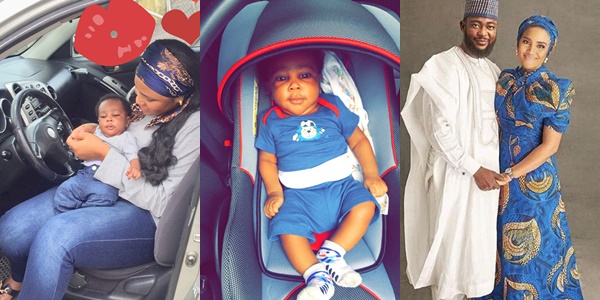 Why would anyone cheat on Dangote’s daughter they ask? They have not meet a woman with the banging features of Irene, the babymama of Jamil Abubakar who married the eldest daughter of the richest black man on earth, Aliko Dangote.

The wedding was attending by almost all the senators in Nigeria and Legislators from the house of reps and also Bill Gates was the chairman at the wedding, all that did not stop the son of the former corrupt IG of police Ibrahim Abubakar from sleeping out with his girlfriend, Irene while he was dating and engaged to Dangote’s daughter, Fatima Dangote.

What we love about Irene is her resilience and determination to fight for her son despite several threat from the Abubakar family and numerous failed attempts to pay her off, guess money cant just buy some things, like Dignity, Morality and Decency.

See some new photos of Irene and Jamil Abubakar’s son below: 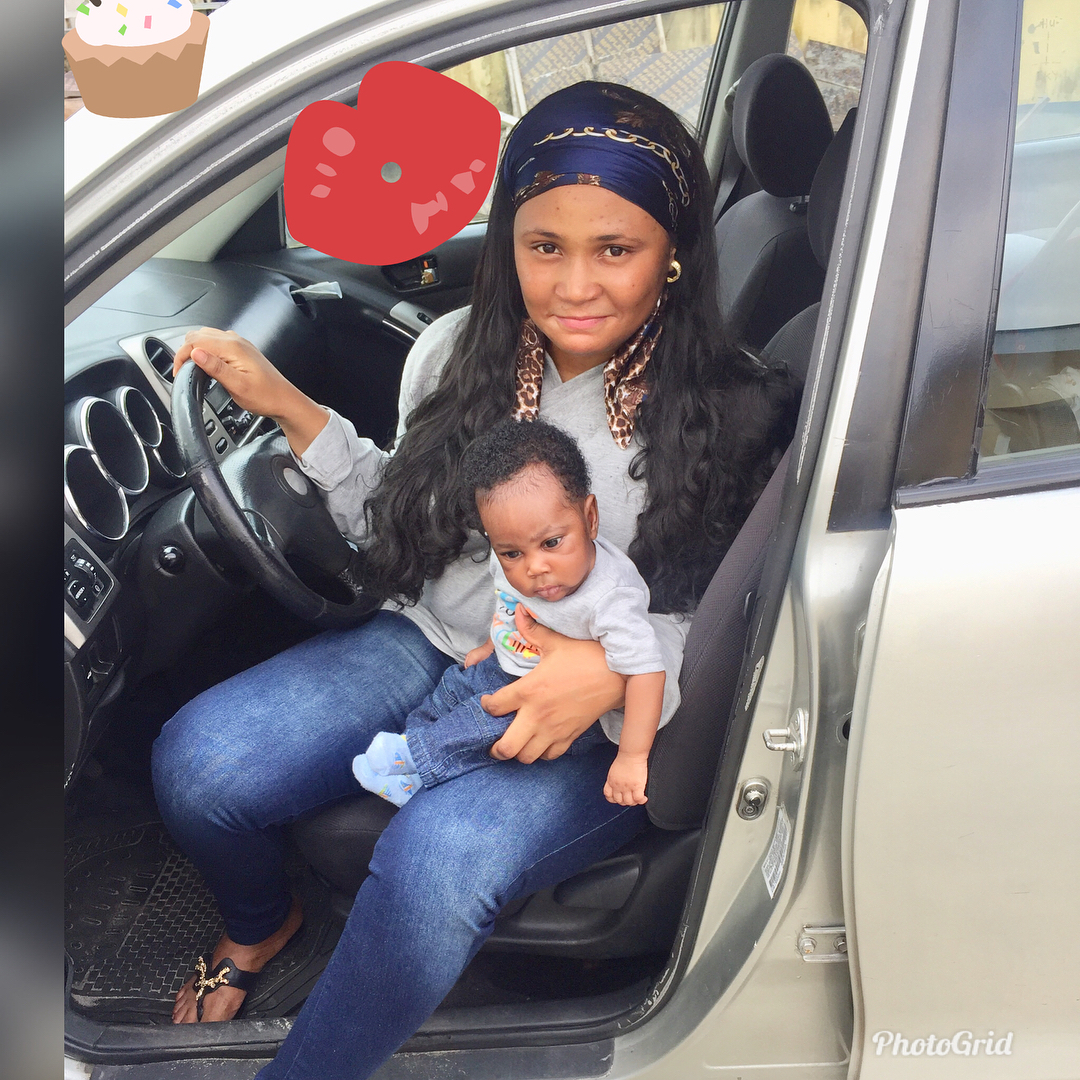 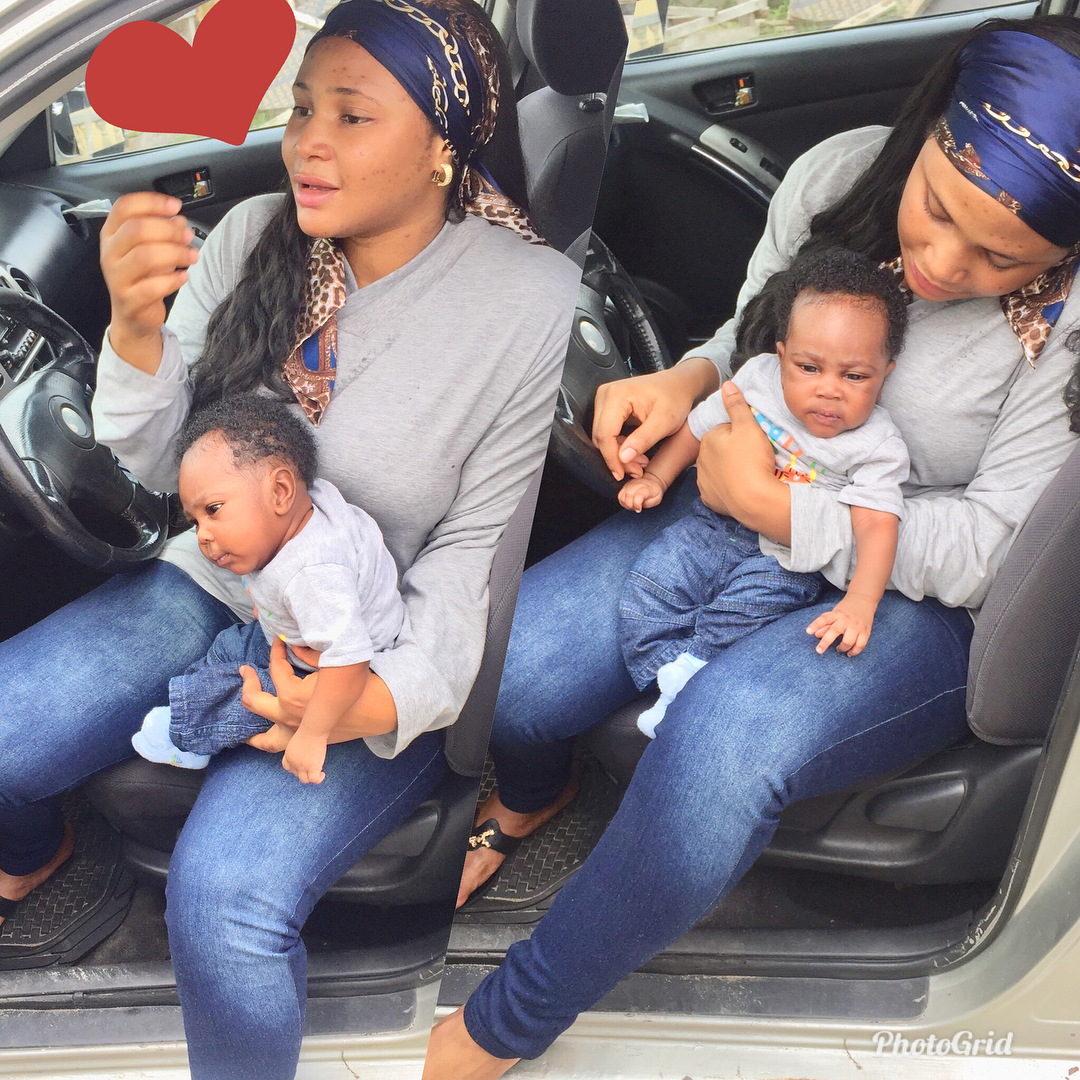 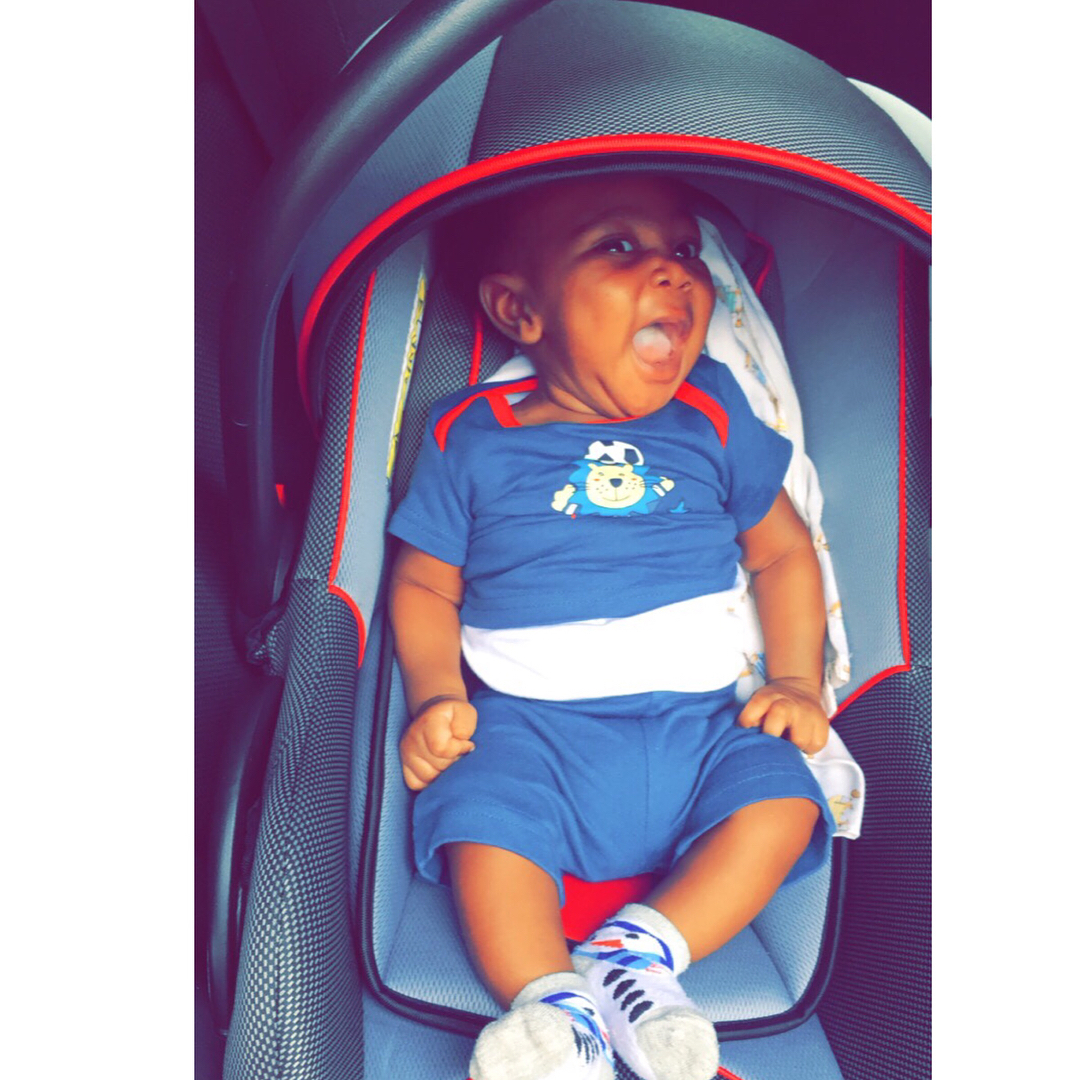 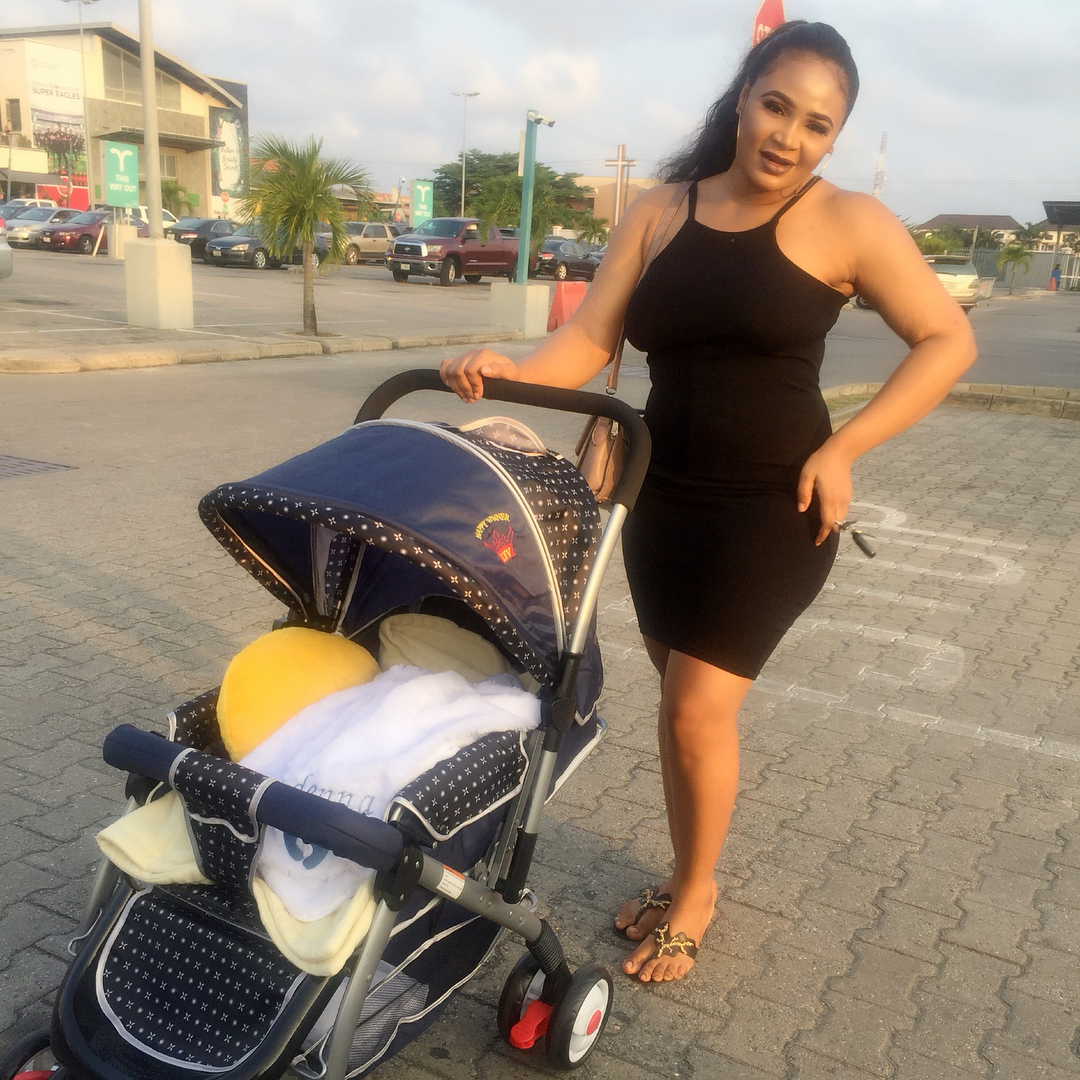 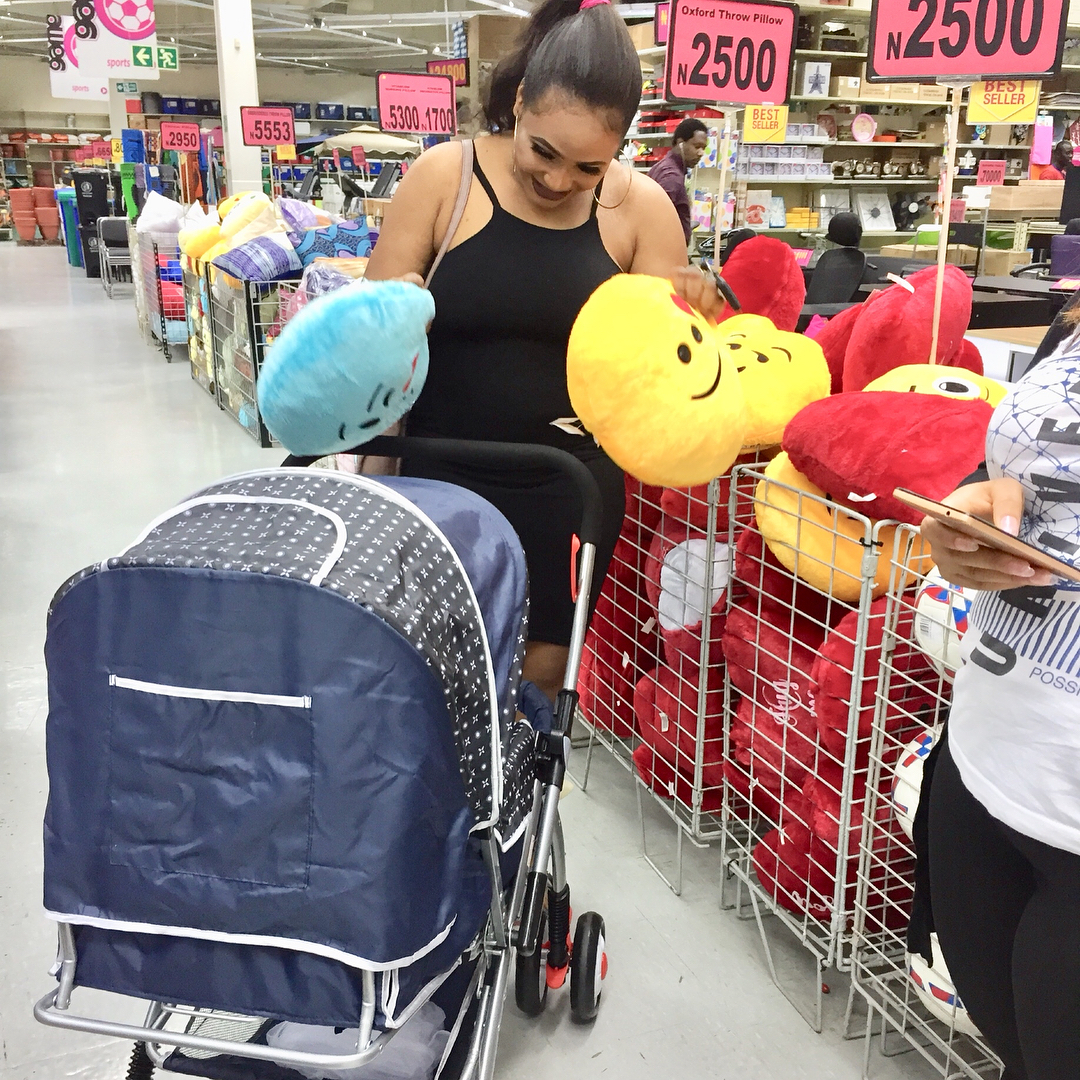