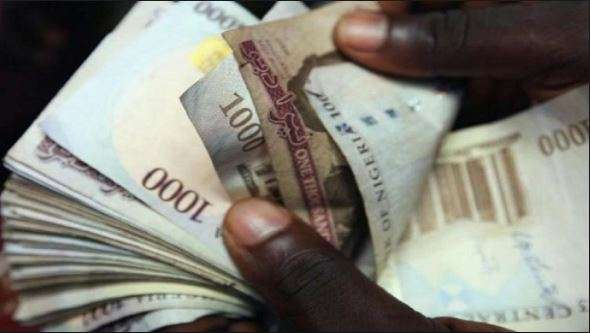 Saving money is a useless idea according to these millionaires

saving money is of no use and both billionaires gave the same reason for rubbishing what many people believe is the best practice.

Saving money is one of the fundamentals of personal finance we all  grow up to practise,  but when millionaires say saving is now useless we might just have to agree with them.

Why? Because they know better about money management than many of us. Besides, they seem to have a genuine reason for saying so.

ALSO READ:3 things you should spend more money on

Mark Cuban, an American businessman and investor and Grant Cardone, a New York Times Best Selling author said saving money is of no use and both billionaires gave the same reason for rubbishing what many people believe is the best practice. 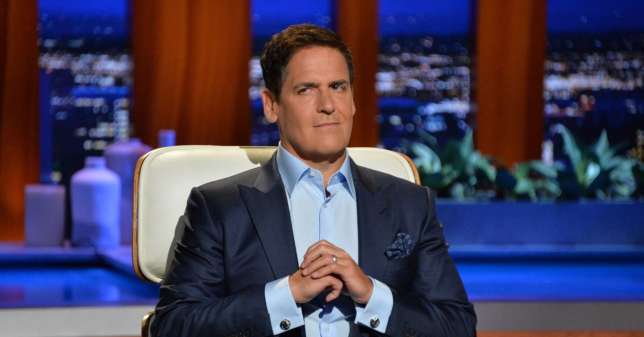 When asked why he said saving is a bad idea, Cuban said, ‘‘Yeah, I said it, and I’m well aware it’s contrary to everything you’ve been told by the scarcity-minded people you’ve been surrounded by your entire life. You know, the friends and family members with stable jobs and a fixed income. The people who’ve never even attempted to do what you want to do.

”Saving money is not the best use of your money. Case in point, when you hear Forbes or whatever, talk about the richest people on the planet, they don’t base it on how much cash they have in their personal account. They base it on the amount of assets, cash flow and profit each person has. Cash saved is useless, cash invested is priceless”.

As for Grant Cardone, saving money is useless. It is only useful when it is used. 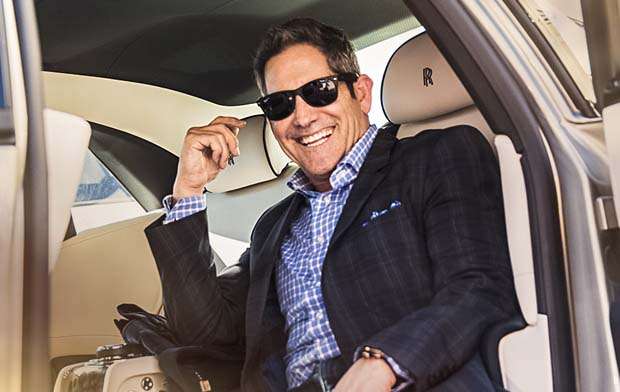 ”This is why saving money is useless. Personally, I don’t save money; I only store it for a short period of time until I can invest it.

Saving cash is like saving a legal pad — it’s worthless because money, like any paper, is only good when it’s used. If you leave money in savings too long, it disappears”, he said.

So, here is the point, saving money for saving sake is not proper. You can save money like Cardone does for a little while and then invest it, rather than having it in your account working for other people.