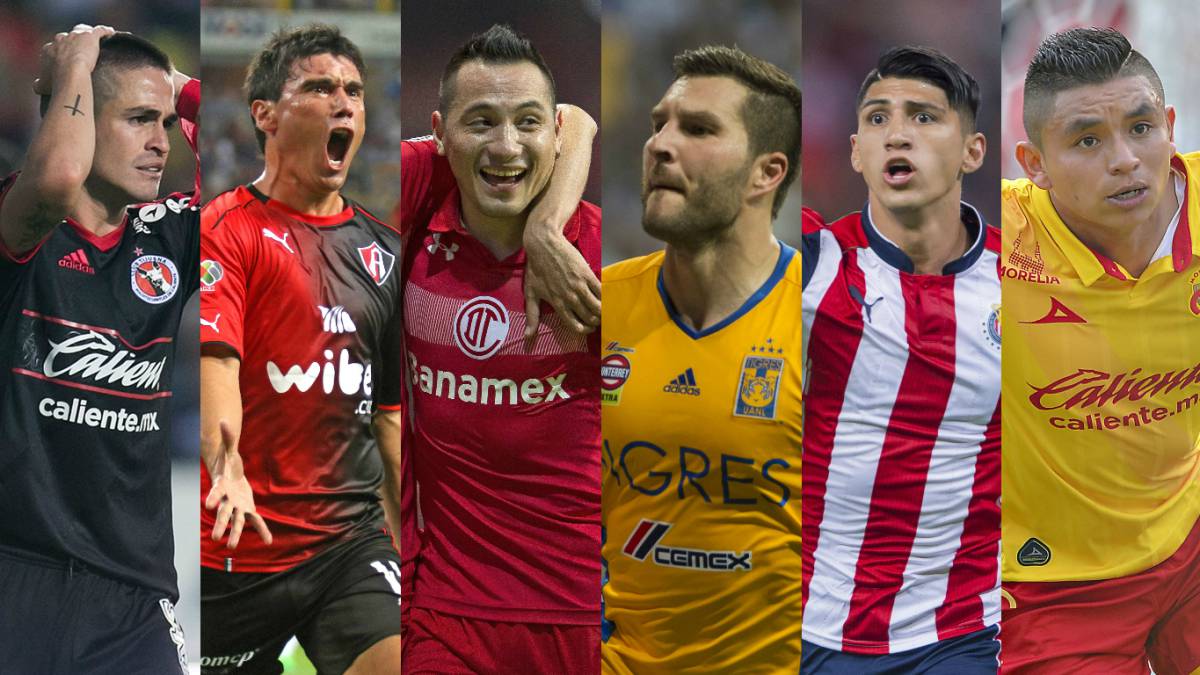 La Liga will play games in the United States or Canada for the first time as part of a groundbreaking 15-year joint venture to promote the league in North America.

And that is likely to mean a competitive Clasico fixture between the country’s big two, Real Madrid and Barcelona, taking place outside of Spain for the first time.

The overseas games are a part of a joint venture between La Liga and Relevent Sports, the US-based promotion vehicle backed by Stephen Ross, billionaire owner of the NFL’s Miami Dolphins.

“This extraordinary joint venture is the next giant leap in growing soccer’s popularity in North America,” said Relevent chairman Ross.

“This unique relationship will create new opportunities for millions of North American soccer fans to experience the most passionate, exciting, and highest level of soccer in the world.”

The dates and locations, as well as the teams involved, remain uncertain, but Relevant have confirmed the partnership.

The 50-50 joint venture is a 15-year deal between La Liga and Relevent – who have been behind the International Champions Cup (ICC) – and it has been a long-time priority of La Liga president Javier Tebas to stage league matches overseas.

The first game abroad is set take place this season, with Real Madrid and Barcelona seen as the priority teams to be sent abroad to drive ratings.

Tebas said: “We’re devoted to growing the passion for soccer around the world.

“This ground-breaking agreement is certain to give a major impulse to the popularity of the beautiful game in the US and Canada.

“Relevant has filled stadiums across the US with the International Champions Cup, we’re thrilled to partner with them on a joint mission to grow soccer in North America.”

Last weekend the league’s annual Super Cup – usually a two-legged fixture played at the respective home grounds of the league and cup winners from the previous season – took place in Tangier, Morocco.