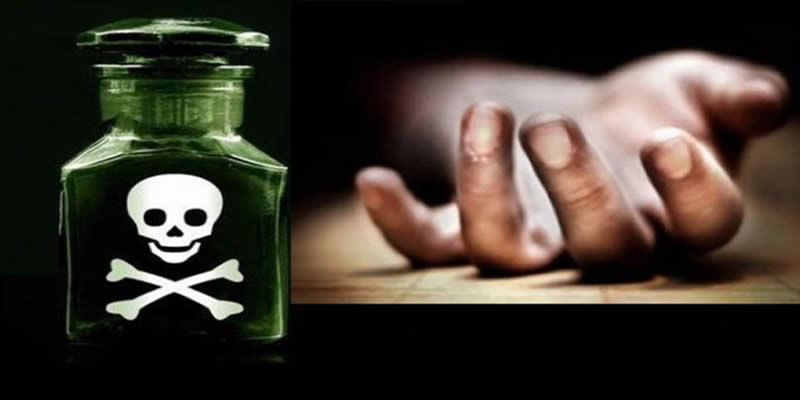 Teenage student commits suicide in Delta after being rebuked

A 15-year-old girl, in the early hours of Sunday in Sapele, Delta State, allegedly committed suicide after she was thoroughly rebuked by her parents for having a boyfriend, although unconfirmed sources said the girl killed herself upon discovery that she was infected with virginal disease.

It was gathered that the victim, a JSS II student of one of the secondary schools in Sapele, died at a private clinic in the area after allegedly drinking a substance suspected to be insecticide, popularly known as “otapiapia”.

A neighbour to the bereaved, Mercy Ogho, who spoke to newsmen, said, “She claimed she was going to church and after sometime returned home, saying she was feeling dizzy and made into her room where she allegedly brought a container with the liquid Otapiapia she drank. Around 11.00am, we did hear her voice, we moved into the room, only to meet her on the floor lying lifeless. She was already dead with the container beside her.”

But her mother, Mrs Rose Michael, who spoke to our correspondent, said, “We rebuked our daughter for following different men, she started crying, and threatened to kill herself. We also observed she had infection, this was because of the way she was always complaining of itching private part. We found her dead inside her room with the container by her side. My daughter was very hard-working. I don’t know how the demon came over her. We are in pains.”

The Police Public Relations Officer in the state, DSP Andrew Aniamaka, who confirmed the death of the victim, said, “it is rather unfortunate that the small girl was alleged to have been involved in illicit affairs. Investigation is ongoing while her corpse has been deposited at the Central Hospital Sapele for autopsy. The police also recovered missing container with a liquid, no arrest made yet, but we’ll get to the root of the matter.”