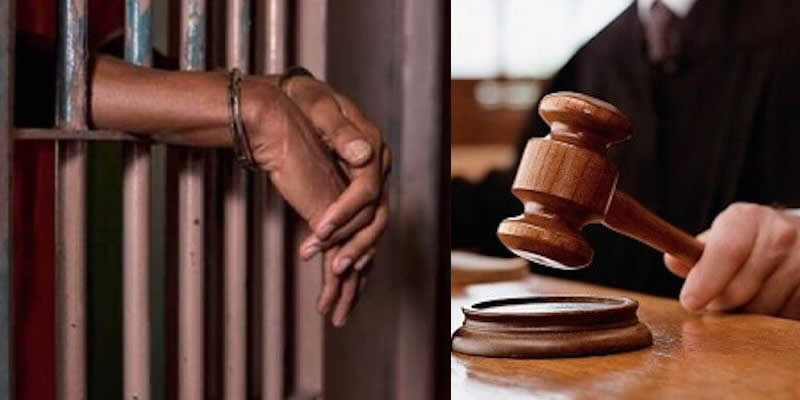 Promise Eshiet, a 53-year-old man told an Ogba Chief Magistrate Court how he has been sleeping with his 13-year-old daughter in the past three years. He blamed his action on the devil, saying he was attracted by his daughter’s beauty.

Eshiet, who resides at Ogbeni Street in Sangotedo, Ajah area of Lagos, continually looked to the ground throughout the hearing saying he deflowered her in 2015 when she was 10.

The prosecutor, Christopher John, said the defendant was the biological father of the victim and that the matter was a case of incest. He said it was the daughter that made it known when she became tired of the trauma, leading to the arrest of the father, while the victim was rescued and sent to protective custody for rehabilitation.

The Presiding Magistrate, Peter Nwaka, ordered Eshiet to be remanded in prison, and directed the prosecutor to duplicate his file and send to DPP for advice.