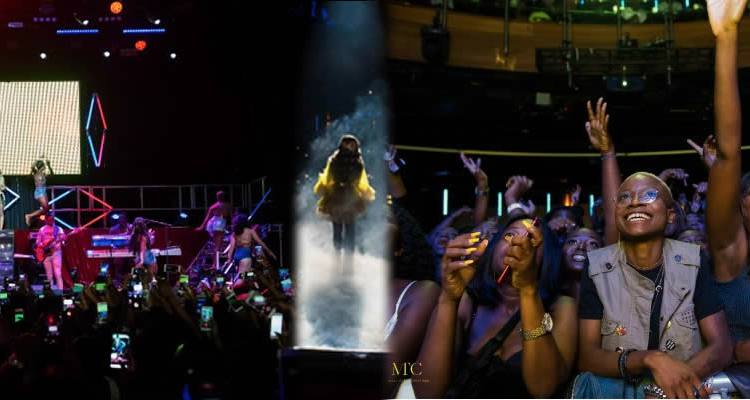 For all those who were at the Indigo o2 Friday night, they clearly had a feel of Tiwa’s Vibe and this experience will be recounted for a long time.

When Tiwa Savage first announced her #SavageTour would be happening at the Indigo o2 Arena in London, it immediately became a moment of history. This is because before now, no African female pop artiste had ever headlined at the 2, 800 capacity event centre.

READ: All The Photos From Tiwa Savage’s Sold-out Concert In London

The Nigerian pop diva has had an amazing run in the last 365 days after the release of her Sugarcane EP. With hit songs like ‘Malo’ featuring her best buddy Wizkid, ‘All Over’ and lots more, Tiwa ruled the female pop scene in Nigeria and is a prominent voice in the rise of the ‘Afrobeats’ conversation in the diaspora, especially in the UK.

With that at the back of her mind, the vocal goddess and her team went into action after the show dates were announced to make sure that they delivered a once in a lifetime showcase of great live musical performance.

Not a stranger to the city of London where she first moved to with her parents as a 11-year-old migrant child, Tiwa was able to navigate her way to promote the concert heavily and sell out the tickets days before the concert day. 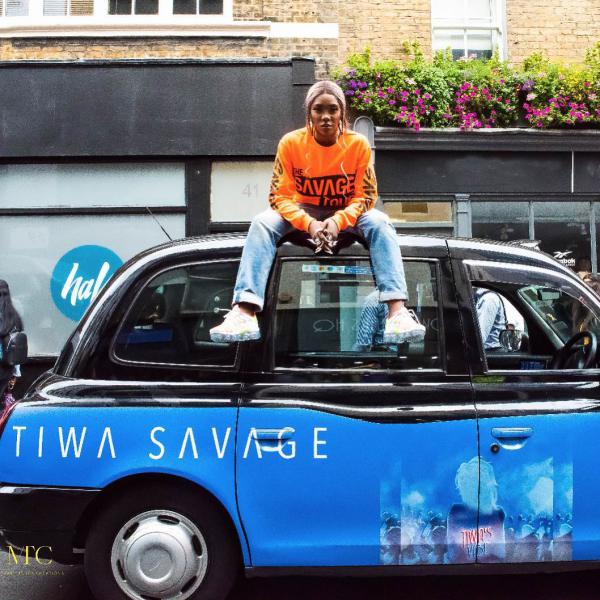 After announcing the concert, Tiwa had another magic she was yet to unleash- cue in the monster hit single Lova Lova ft Duncan Mighty. Armed with such arsenal of hit songs, Tiwa went to work, commencing rigorous rehearsal sessions to make sure she came correct on concert night.

Her PR team also made sure that fans were carried along with an impressive build-up of activities which climaxed with a pop-up sales for the Savage Tour merchandise.

On concert day yesterday, the queen in all her grandeur let go of herself and became the savage that she is on stage as she went in back to back, performing hits after hits as fans sang along and captured these lifetime moments on their smartphones.

Everybody routed for Tiwa Savage, including her son Jamil who travelled with her and has been spotted with her at several outings. Her ex-husband who sent in some positive vibes and just as if she knew the magnitude of expectations from her, she reigned supreme on stage.

Of course, she also enjoyed the support of her label boss Don Jazzy, label mates Dir Sid and Korede Bello. They all performed their featured songs and also the Mavin Record Smash hit song Dorobucci’.

For all those who were at the Indigo o2 yesterday night, they clearly had a feel of Tiwa’s Vibe and this experience will be recounted for a long time.