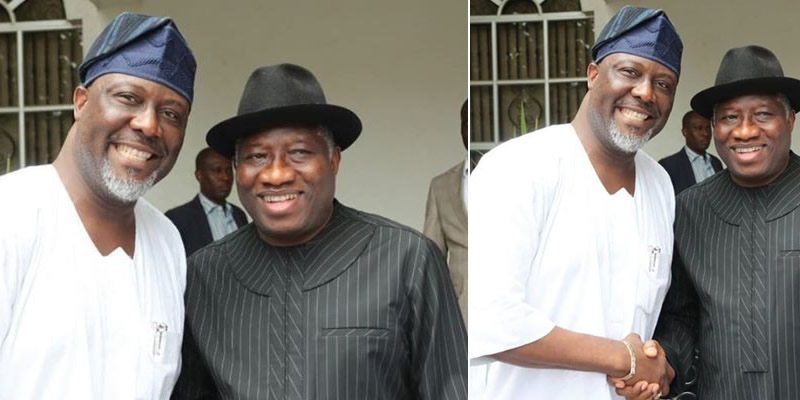 Its a known fact that the controversial senator was arrested numerous times during the Jonathan administration. Melaye in an interview once said,

‘whatever I do is my business but I will never do anything illegal. I was arrested last year alone by Jonathan’s administration 14 times’.

READ: How I spent 11 hours on treetop to escape abduction — Senator Dino Melaye