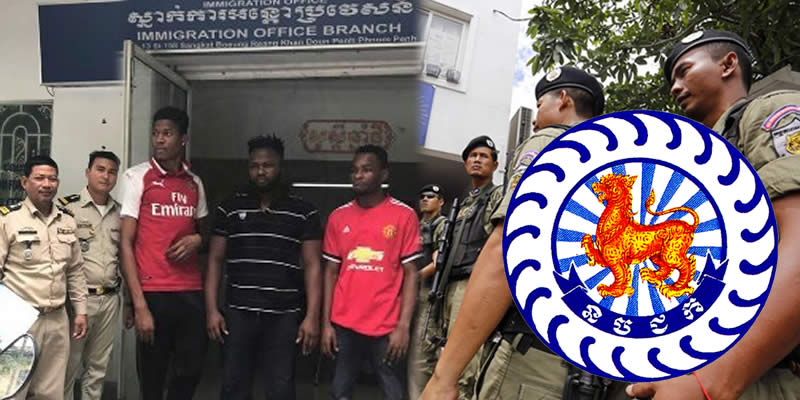 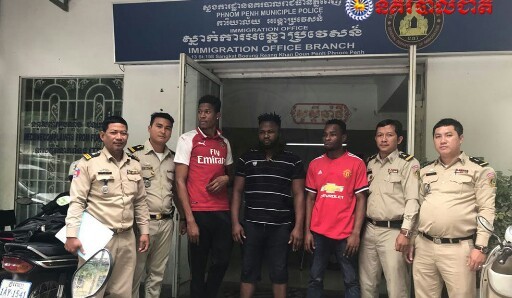 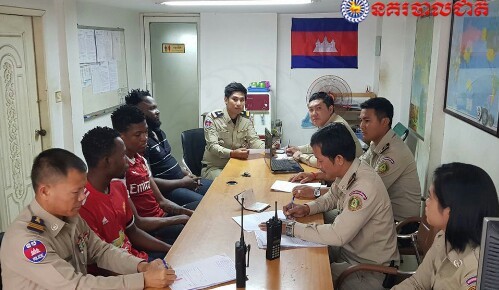 The head of the police office said the Nigerian nationals arrested were identified as Ezeaso Chikamso,25, Ilobi Ebuka Peter, 24, and Frank Igwe, 34.

After the detention, the police force questioned and found that the three men had no identity papers and no real jobs.

They were subsequently sent to the General Department of Immigration to carry out the proceedings of the law.