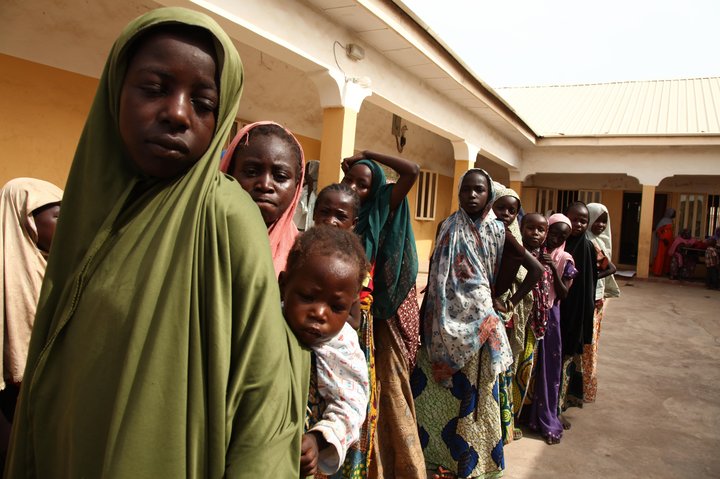 Following Boko Haram’s latest strike in Borno State, some members of the Civilian Joint Task Force (JTF) and residents of the community say peace has been restored.

Many people were reportedly killed after insurgents dressed in military uniforms carried out an attack in Gundumbali town in Guzamala Local Government Area.

Local residents and witnesses had revealed that the militants from Boko Haram Takfiri terrorist group struck on Friday evening causing panic but were immediately repelled by troops who returned fire for fire immediately .
.While admitting the attack, the local vigilante group, however, revealed that normalcy has been restored in the area.

“It is true that the Boko Haram stormed the town shooting sporadically,” a JTF member, who pleaded to remain anonymous said.

“But together with the help of the army, we were able to repel them, forcing them to retreat.”

Natives, who were frightened by the latest strike, were thankful to the Nigerian Army for rising up to the occasion.

Salisu Musa, a commercial motorcyclist, had to be forced to abruptly close for the day due to the attack but was quick to add that despite some fear in the community, people can still be seen going about their businesses .

He said “they were saying if you know you’re an innocent person just leave the town, our target is not you, or if you wish to stay with us, it’s no matter, you can stay with us.”

“They came towards the town shooting in the air. But the army gave their all and battled them to salvage the situation.”

Another eye witness, simply identified as Ramatu, was spotted engaging on her routine business activities.

“AS you can see, everywhere is safe now. I’m doing my business without any fear, “ she claimed.

Musa Mohammed, another native was glad that the whole tragedy was averted through the timely intervention of the military .

According to him, his people have suffered enough and hope this will be the last of such debacle.