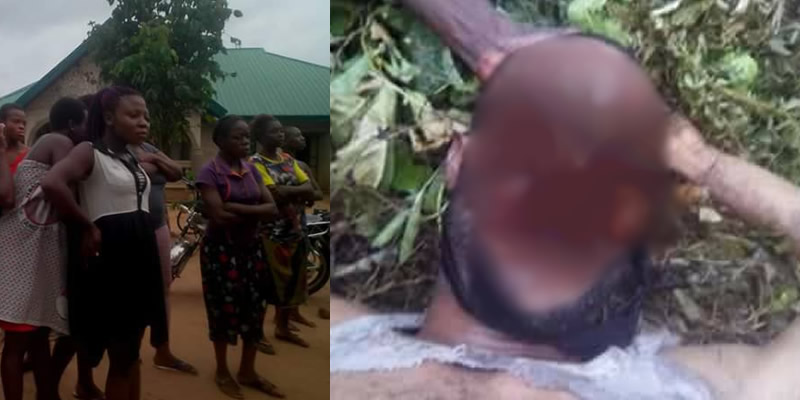 Residents of Egbeda in Emouha Local Government Area of Rivers State have fled from their homes after a notorious cult leader was killed.

Mathias Igwe-Wordu, a dreaded leader of Iceland gang, is believed to have been shot dead by rival cult groups during a clash. Out of fear of reprisal attacks, those who live around the area where the killing took place, fled from their homes.

The chairman of Egbeda Community Development Committee, Ukwoha Omereji, confirmed the incident yesterday, saying security had been beefed up in the community. He urged those who fled to return home as adequate security is in place to keep them safe.

READ: Family’s only son takes own life over quarrel with girlfriend in Bayelsa