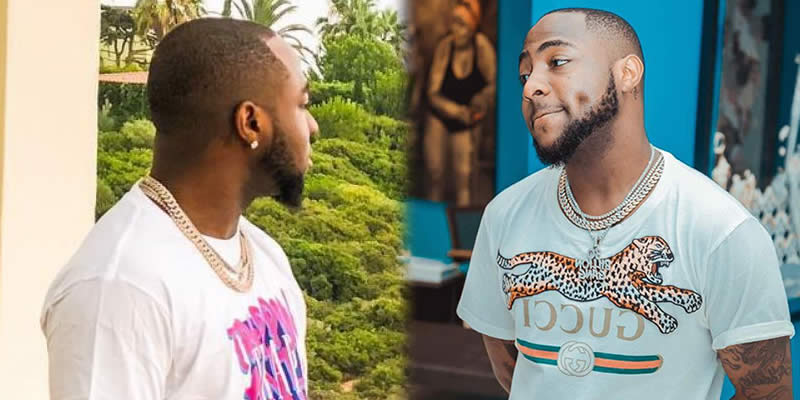 Davido reveals the secret of his success

Without a shadow of doubt, Davido is one of the most decorated Nigerian singers of all time. The singer has not just won awards both locally and internationally, but has remained on top of his game for many years.

In a new post he made on Instagram, the pop star explained why he is always winning. According to him, he wins because he wants everyone around him to win too.

“I always win because anybody I’ve ever come in contact with, I either wanted them to see them win or I would put them in the right direction to win!

“You gotta want to see other people win…even if it’s not your season to win.” 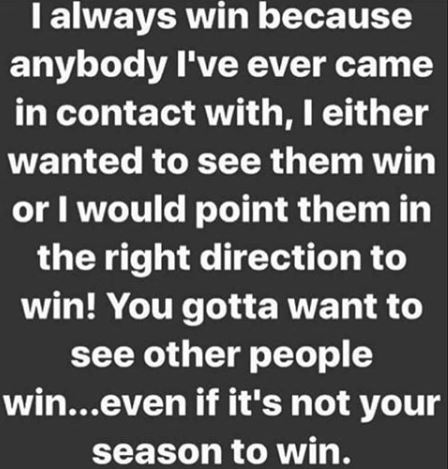 Another related story; Primate Ayodele reveals how PDP can win the 2019 election in new prophecies