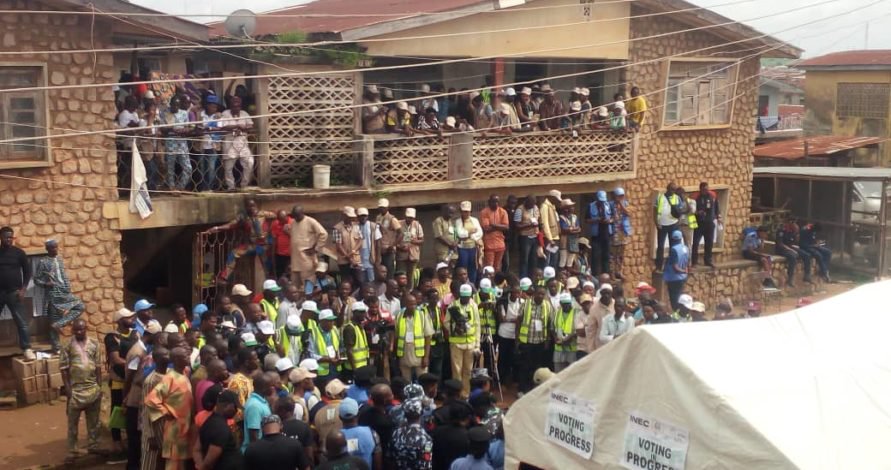 The final result was announced at 3.48pm.

The APC has won the rerun election in two out of the three units were it held in Orolu local govt area of Osun state.

But the PDP won in