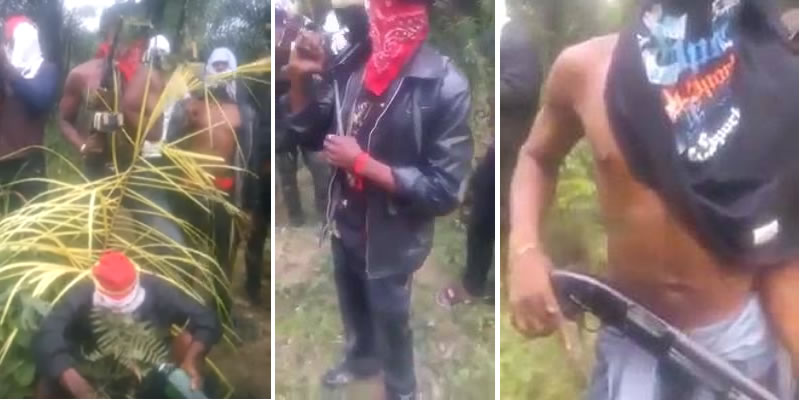 We will continue to kill, says Akwa Ibom Cultists as they threaten government (video)

This happened after Akwa Ibom state Governor, Udom Emmanuel signed into force the Cultism and other Violent Behaviour Prohibition Order 2018. Subsequently, members of a dreaded cult group known as Islands surrendered their weapons to the authorities while denouncing their cult membership. 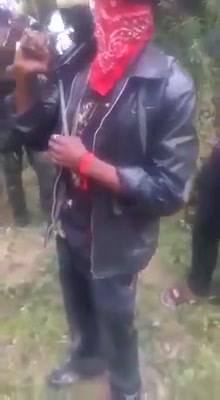 But another cult group released a video where they refused to lay down their weapons and called on the state governor to settle them as is being done in other states.

In the video, the men, who were masked, said they have been crying and suffering and that’s why they decided to carry arms.

They urged president Muhammdu Buhari, Governor Udom, and lawmakers to settle them financially or else they would continue killing people including parents and children because they have no joy. They added that they need freedom because they do not enjoy killing. But if the government does not give them peace, there would be no peace in the state. 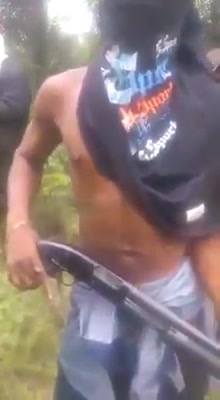 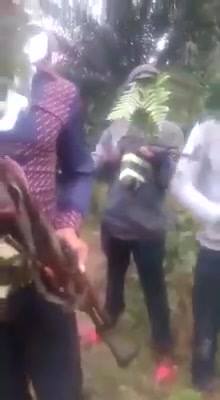 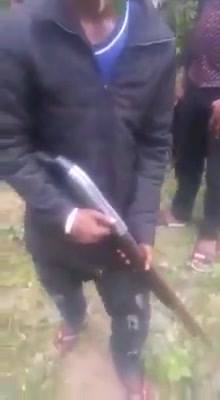